Two tropical systems are currently eyeing Australia, one of which has developed into the Tropical Cyclone "Yvette", and the other is a tropical low. Yvette won't affect Western Australia over the next two days, although landfall is possible after that.

Bureau of Meteorology reports that the monsoon trough is currently active over northern Australia with a tropical low and Tropical Cyclone "Yvette" embedded in the trough. An enhanced area of shower and thunderstorm activity is taking place over the Top End, Kimberley region, and in the vicinity of Yvette.

The tropical cloud mass is producing middle-level clouds with embedded thunderstorms across the Pilbara through central Australia and into southern Queensland. 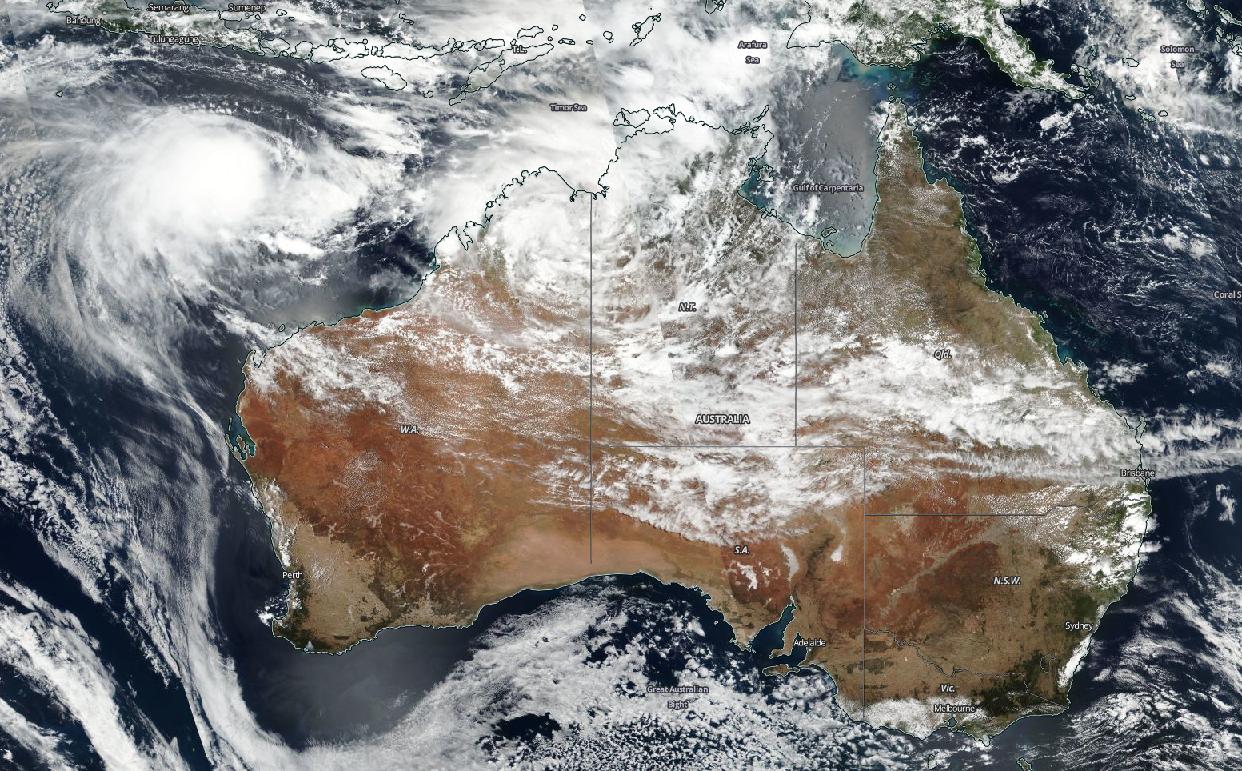 On December 19, the GPM core satellite found Tropical Cyclone 02S, soon to become Yvette, was dropping rain at a rate of over 127 mm (5 inches) per hour in this area of intense convective showers where cloud tops reached altitudes above 17 km (10.5 miles). 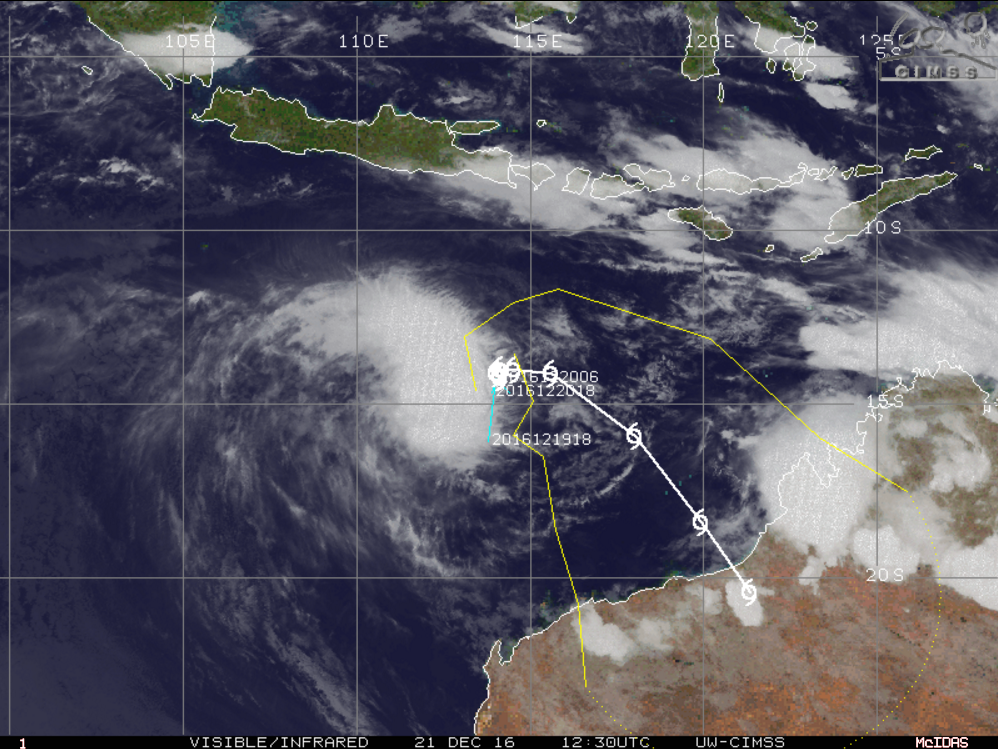 Yvette is currently moving in a quasi-stationary fashion and slight intensification is expected over the next 24 hours. The maximum sustained winds will climb to 92.6 km/h (57.5 mph) while gusts are expected to reach 120.4 km/h (74.8 mph). The winds will retain their speed over the next 48 hours while the system will accelerate in a southward course.

According to BOM, Yvette is not expected to affect the Western Australia mainland over the next two days and will continue tracking southeastwards toward the Pilbara/west Kimberley coast during December 23 (AWST). Tropical cyclone should approach the coast over the coming Christmas weekend.

According to the JTWC forecast, Yvette may make landfall over Western Australia over the next five days. However, the dynamic model guidance shows significant spread and a degree of uncertainty of the exact track which implies current low confidence in the forecast track. 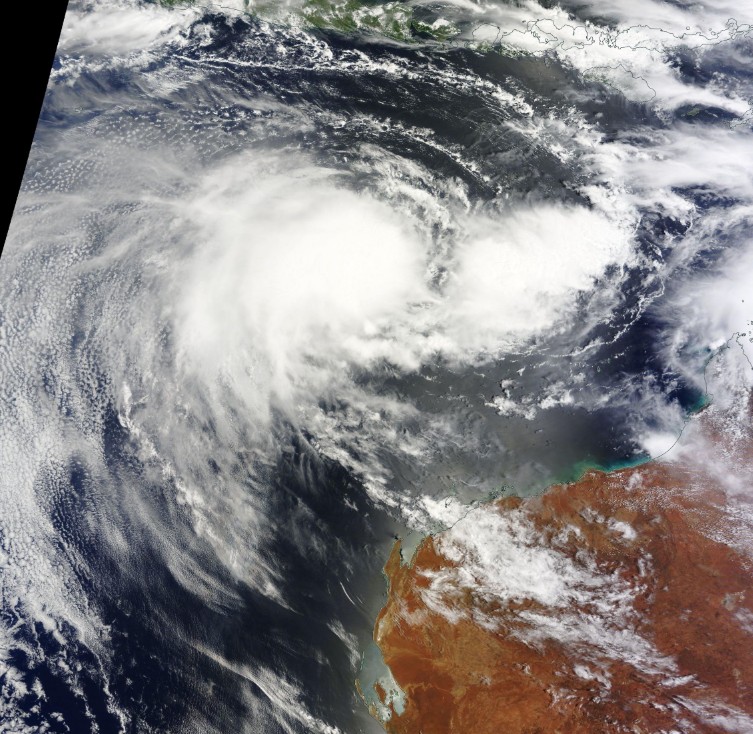 Yvette is the first named storm of the 2016/17 Australian region cyclone season which officially runs from November 1 to April 30.