A tropical depression which developed east of Manila, Philippines, on October 13, 2016, is expected to rapidly intensify and become a strong typhoon over the next 48 hours. The system will threaten the Philippines with strong winds and heavy rainfall, and residents are encouraged to closely follow the development, as the storm might turn out to be surprisingly strong. 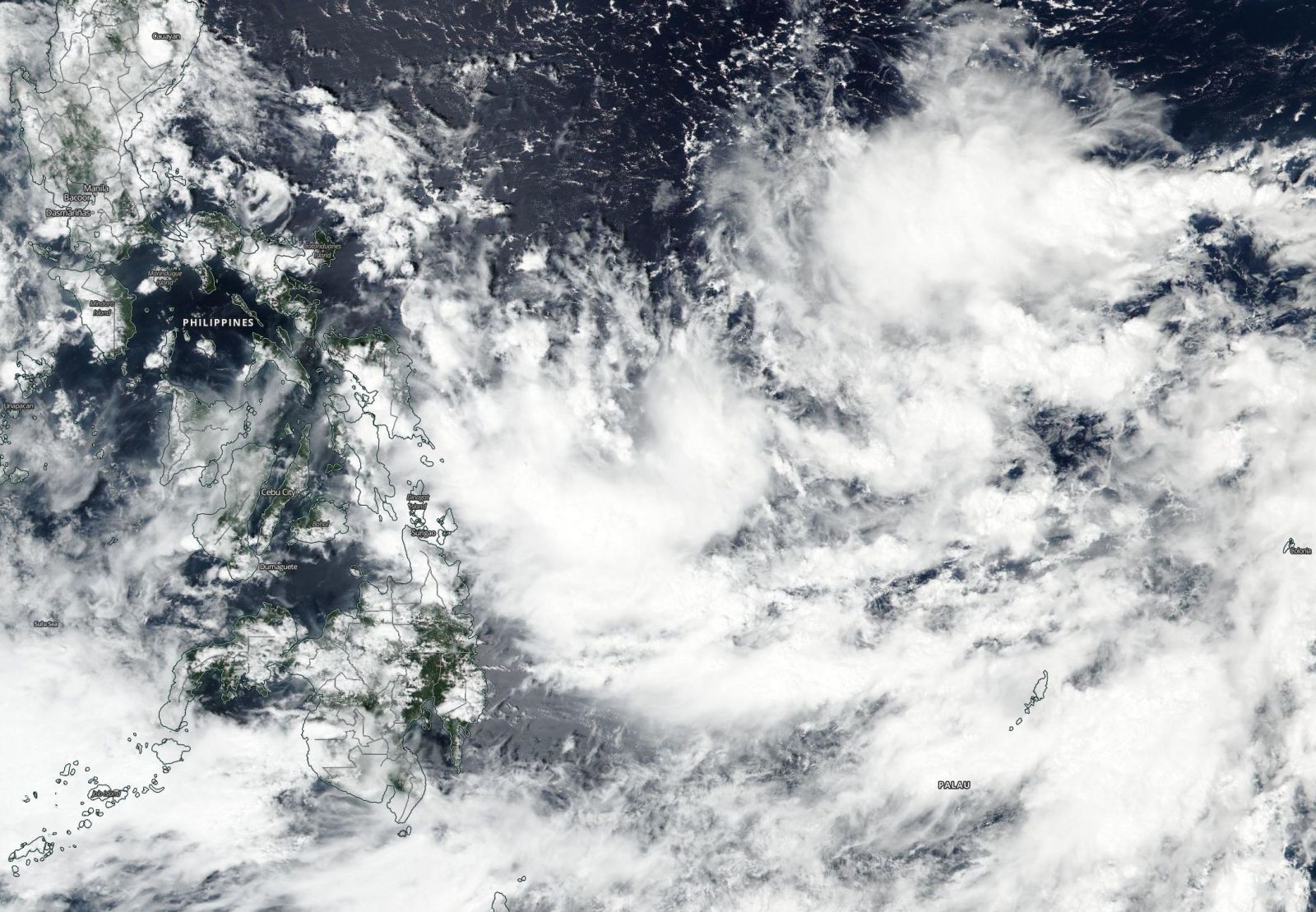 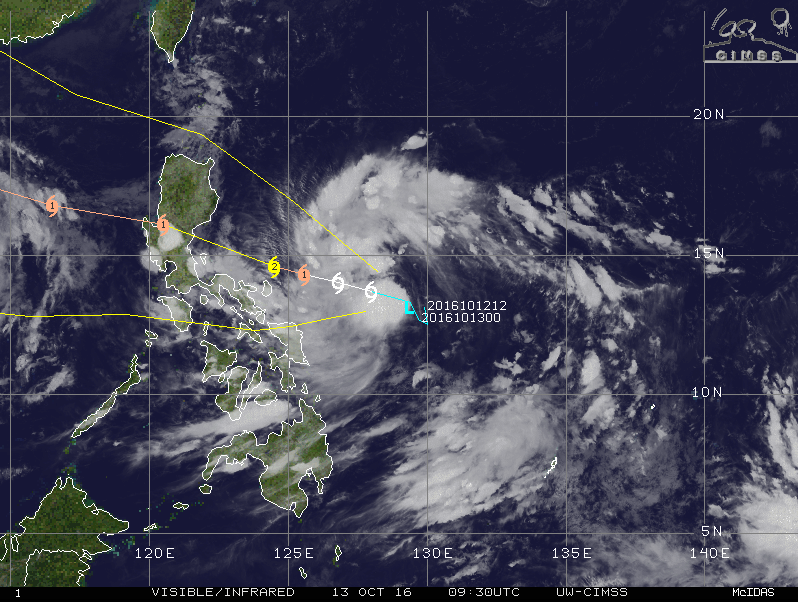 24W is expected to transition into a tropical storm, named Karen (Sarika in the Philippines) over the next 12 hours. Over the next 48 hours, the system's maximum sustained winds will reach 157.4 km/h (97.8 mph) with gusts up to 194.5 km/h (120.8 mph), and Karen will rapidly intensify into a strong typhoon, equivalent to a Category 2 hurricane, as it approache the Philippines.

According to Westpacwx meteorologists, Luzon and part of the northern Visayas can expect typhoon conditions later during the week, and residents should remain on alert and follow the development as the storm may turn to be more surprising than usual.

A major concern for the storm is the wind threat. However, the east coast of Central Luzon which seems to be on the system's course is used to similar storms, and can sustain the winds. A potentially bigger threat could be urban flooding around the northern areas NCR. The good news is that, at the moment, it looks like the downtown Manilla will avoid the worst of the storm.