Residents reported dizzying movements as the ground shook. Many people fearfully rushed out of their homes.

The earthquake was tectonic in nature. Damage and aftershocks are expected, PHIVOLCS said. 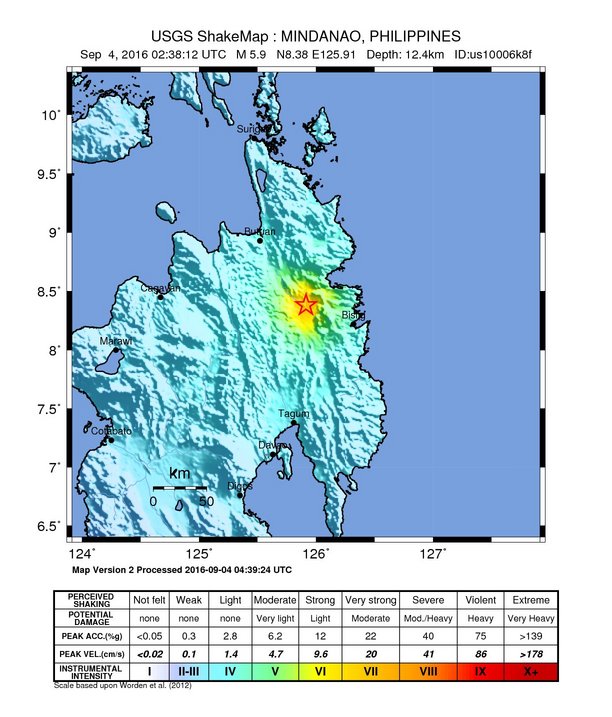 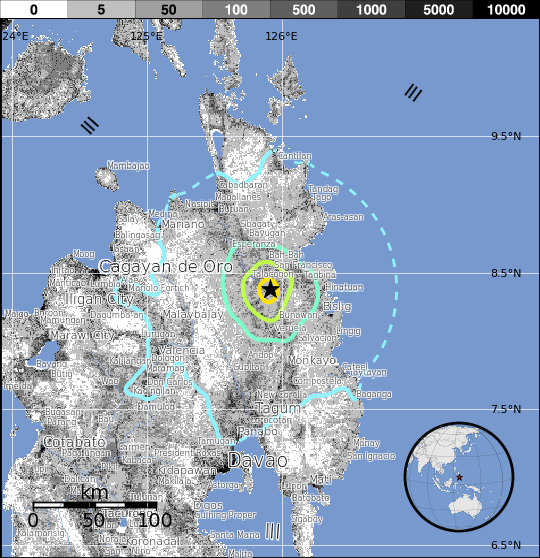 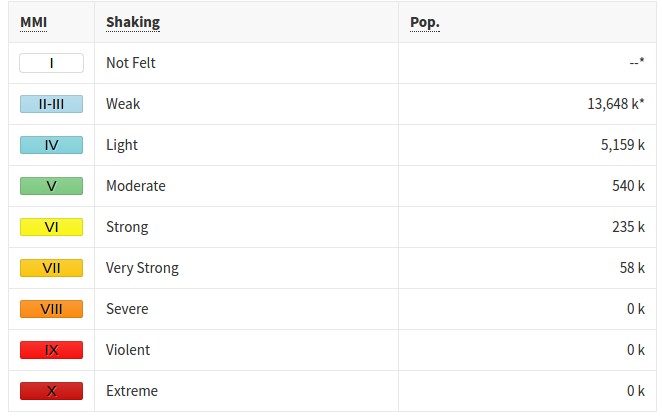 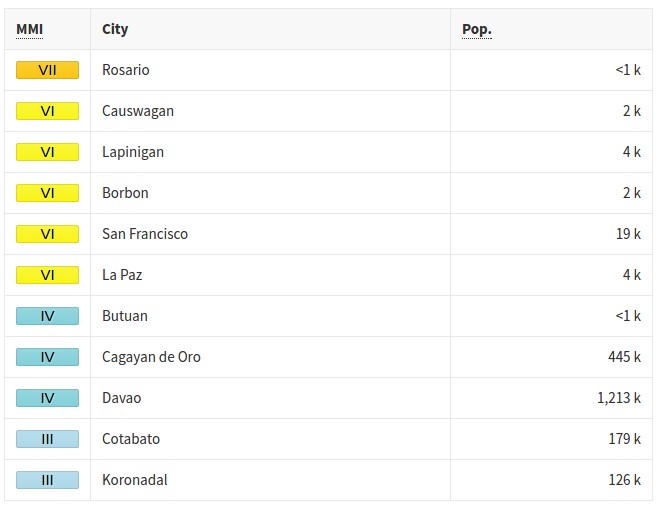