Continual heavy rainfall in northern, central and eastern China has caused severe flooding and landslides since July 18, 2016. So far, 164 people died and another 125 went missing while more than 125 000 houses have been completely destroyed. Around 10.5 million people were affected in eight provinces. An estimated 337 000 people were temporarily relocated due to floods.

The national state media reported that Hebei Province was the worst affected and recorded the highest number of casualties. The National Committee for Disaster Reduction and the Ministry of Civil Affairs activated a level IV national disaster response to support local authorities. 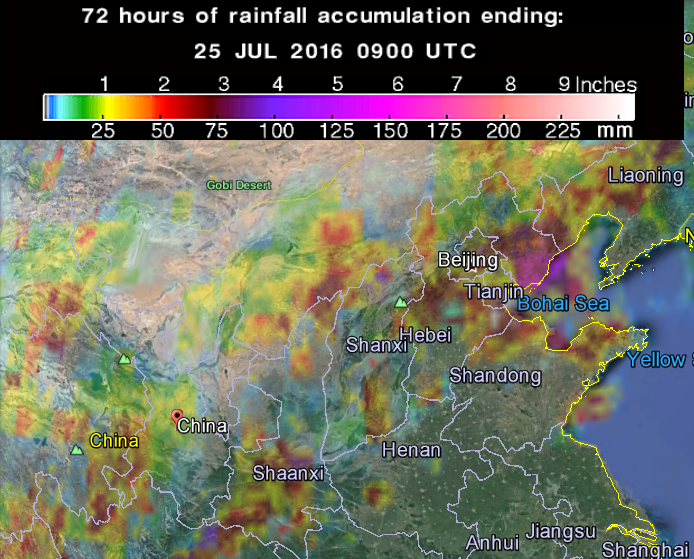 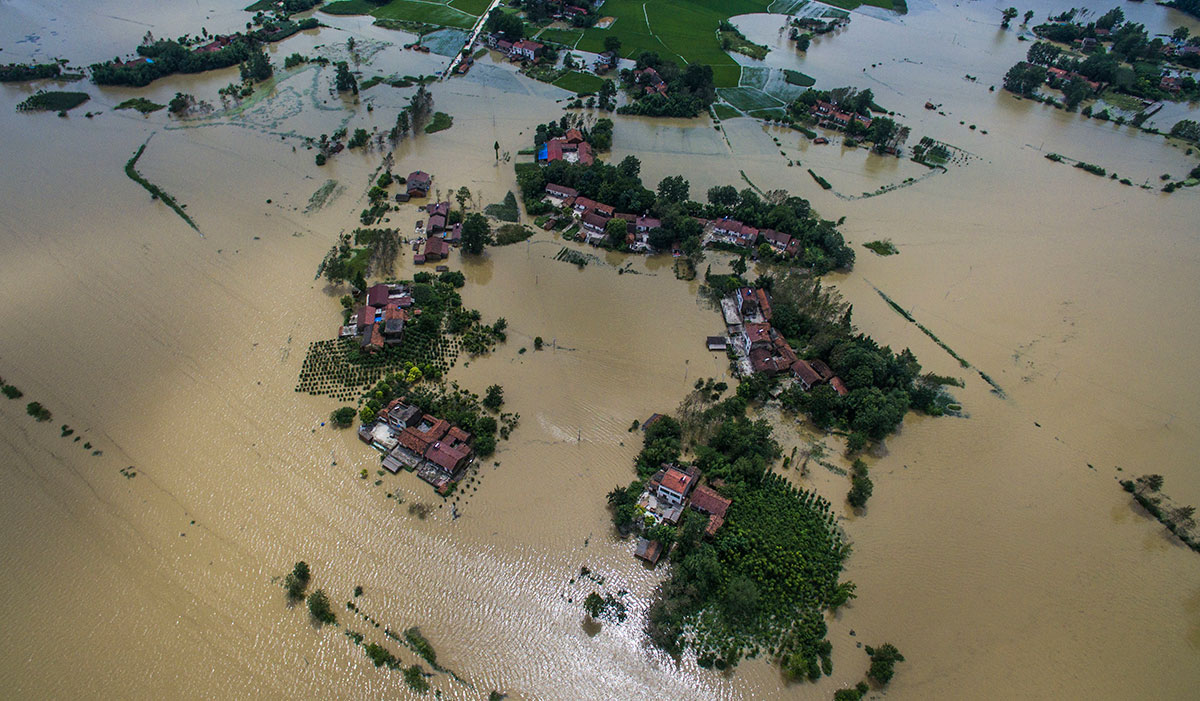 More than half a million of people have been evacuated due to severe weather conditions, and about 344 000 houses have suffered some extent of damage.

In Beijing, the Municipal Bureau of Civil Affairs reported 8 districts affected by flooding, including Shijingshan, Mentougou, and Fangshan, with about 100 000 affected and 13 000 people evacuated.

Over the last couple of days only, two people died in Inner Mongolia Autonomous Region, and 11 went missing in flood and landslide related incidents.

Hebei was the worst affected region, as 130 fatalities occurred, 110 people went missing, and about 300 000 have been evacuated.

Five government officials in Xingtai city, Hebei, have been suspended as of Monday, July 25 for dereliction of duty during a devastating flash flood last week near the city.

The incident, which left at least 25 dead and 13 missing, provoked outrage. Locals accused authorities of failing to warn them of the impending deluge and trying to cover up the cause of the disaster, AFP reported.