Tropical Depression 05E formed on July 11, 2016, off the coast of western Mexico and strengthened into a tropical storm named Darby on July 12. By 21:00 UTC on July 13, Darby became the third hurricane of the 2016 eastern Pacific hurricane season. Additional strengthening is forecast during the next 48 hours.

At the time, the center of Hurricane "Darby" was located about 920 km (570 miles) SSW of the southern tip of Baja California, Mexico. Its maximum sustained winds were 120 km/h (75 mph), making Darby a Category 1 hurricane on the Saffir-Simpson Hurricane Wind Scale. The system was moving west at 19 km/h (12 mph), and this general motion is expected to continue during the next few days. Its minimum central pressure was 992 hPa. 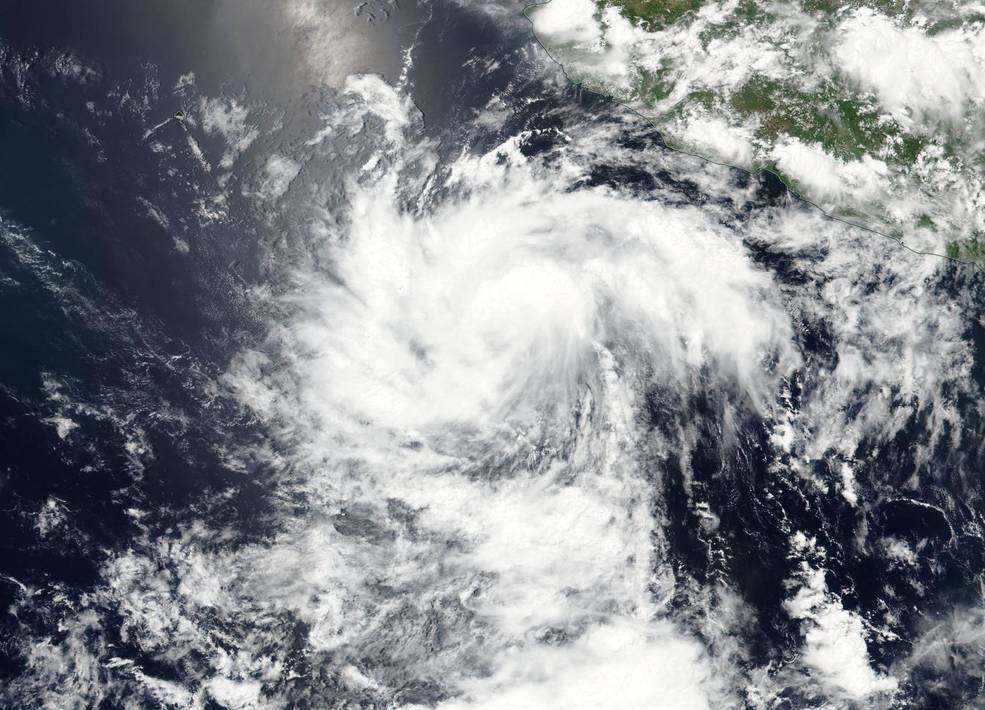 On July 11, the Suomi NPP satellite showed thunderstorms around Tropical Depression 4's center of circulation, and bands of thunderstorms wrapping into the low level center from the western and eastern quadrants. Credit: NASA/NOAA/DdD Suomi NPP / VIIRS 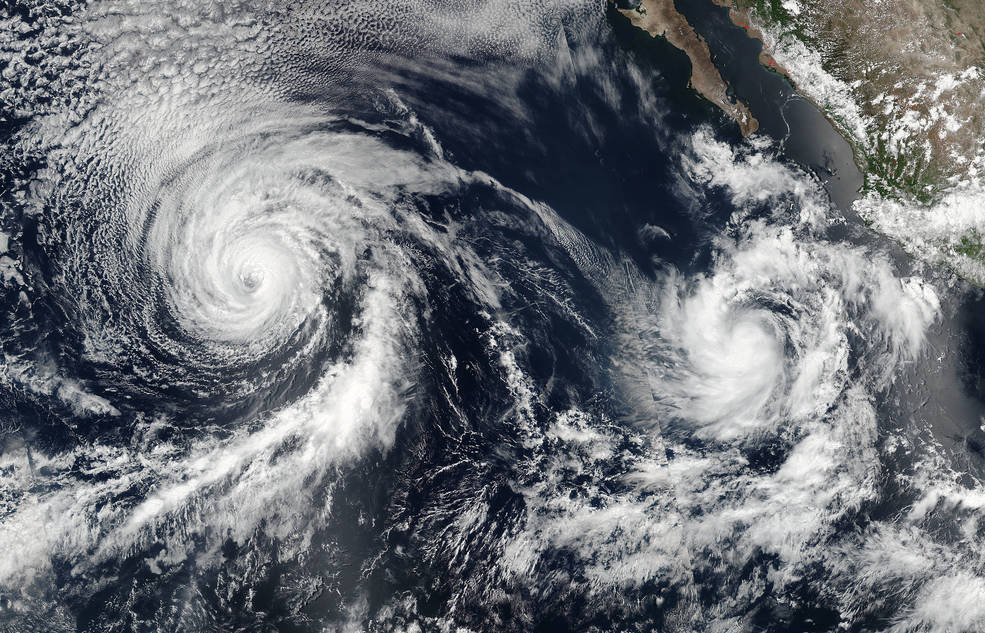 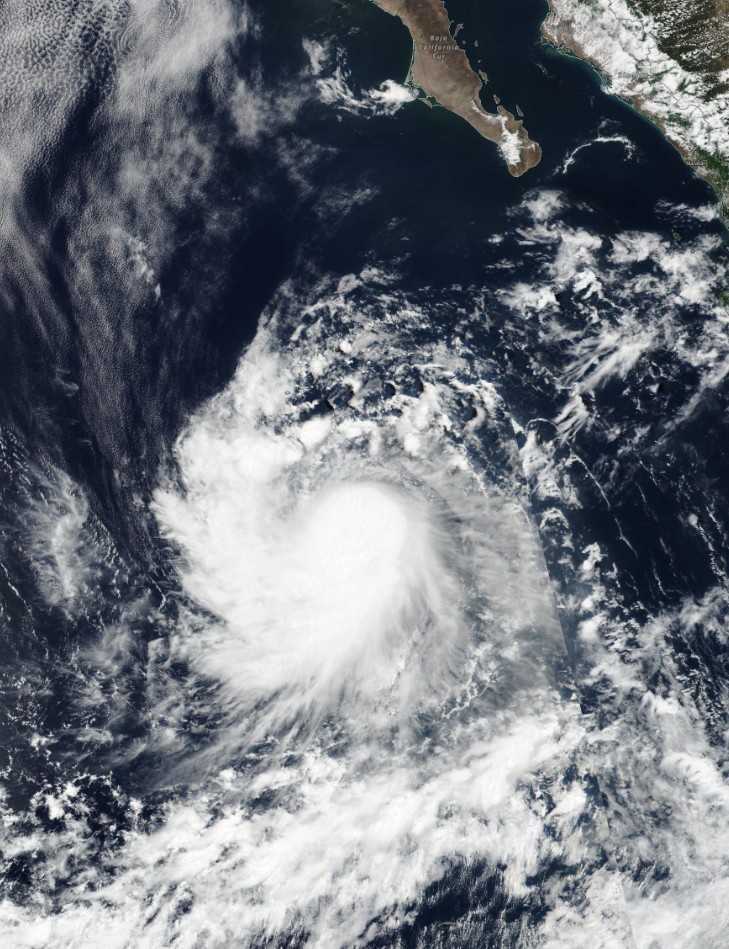 Additional weakening is forecast, and Celia should degenerate into a remnant low during the next couple of days. Its estimated minimum central pressure was 1 000 hPa. Celia officially lost its hurricane status at 09:00 UTC on July 13.