After Earl lashed parts of Mexico with abundant rainfall and triggered numerous deadly landslides, another tropical storm is aiming the region. Newly formed Tropical Storm "Javier" is nearing the southern tip of Baja California Sur, and another spell of heavy rainfall and hurricane winds are expected to begin soon. Appropriate hurricane and tropical warnings and watches have been put in effect for regions of the Baja California peninsula.

Tropical Depression "11E" formed in the early morning hours on August 7, 2016 (UTC), near the southwest coast of Mexico and intensified into a tropical storm by late evening. 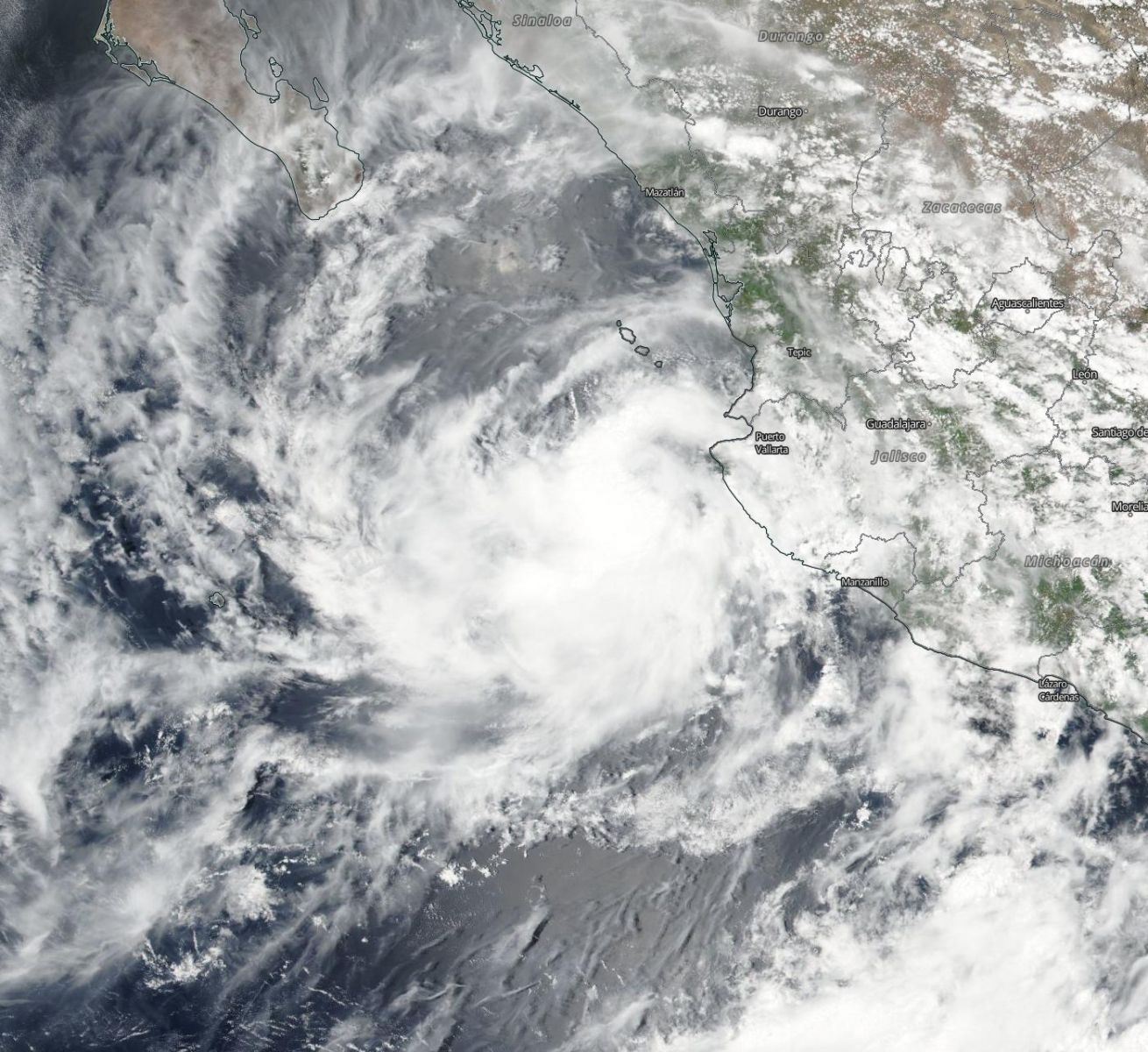 Javier is expected to continue on its path with a decrease in forward speed through August 9. Its center will pass near or over the southern tip of the Baja California later in the afternoon or evening, and move near the west coast of Baja California Sur during August 8 and 9.

The storm will strengthen over the next 24 hours and its maximum sustained winds are expected to reach 111.1 km/h (69 mph) with gusts up to 138.9 km/h (86.3 mph). According to the NHC, Javier could become a hurricane as it passes near the southern portion of Baja California. 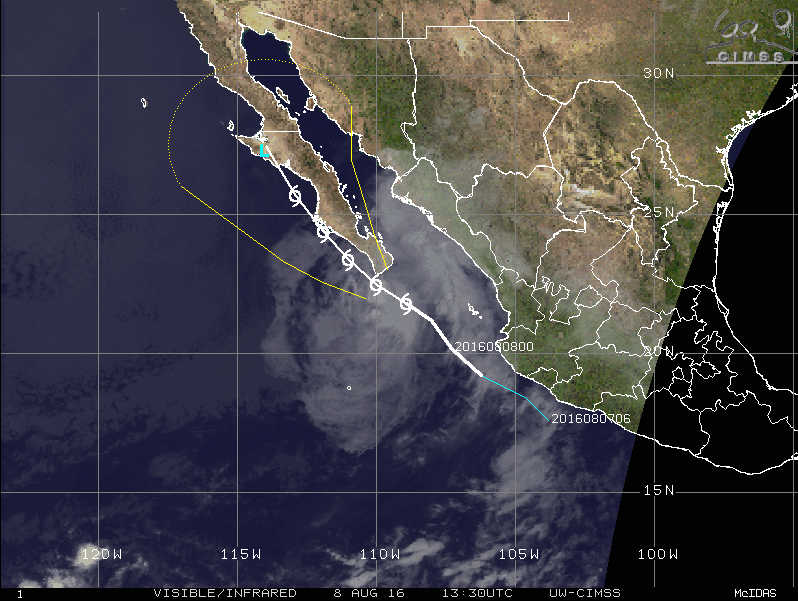 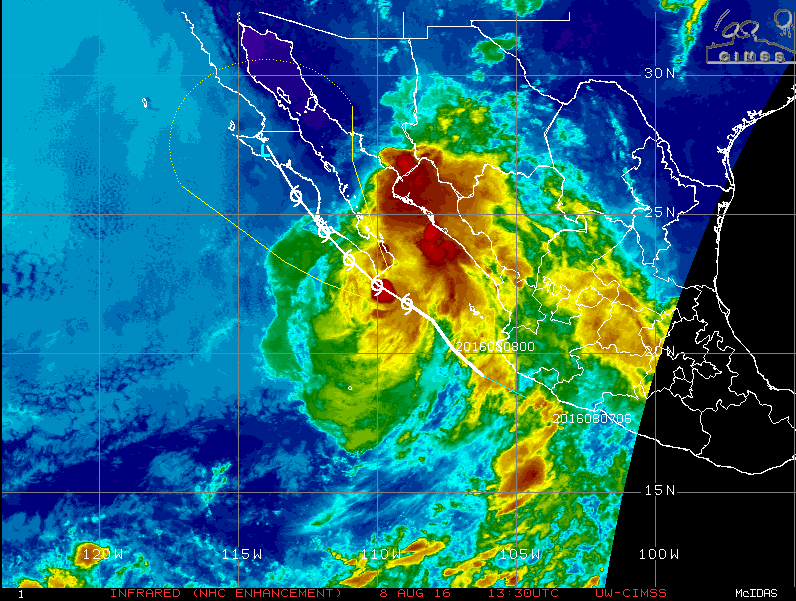 Tropical Storm "Javier" is expected to produce a total rainfall accumulation between 76.2 and 152.4 mm (3 and 6 inches) over the coastal portions of Sinaloa and southern Sonora into Baja California Sur. Isolated maximum amounts of 254 mm (10 inches) are also possible through the morning of August 10.