Tropical Storm "Danielle" made landfall close to the Tuxpan city, Mexico's state of Veracruz around 00:00 UTC on June 21 (20:00 EDT, June 20), with maximum sustained winds of 65 km/h (40 mph). Eastern Mexico was already under heavy rain at the time of landfall. A tropical storm warning was in effect from Laguna Verde to Rio Panuco on Mexico's Gulf Coast. 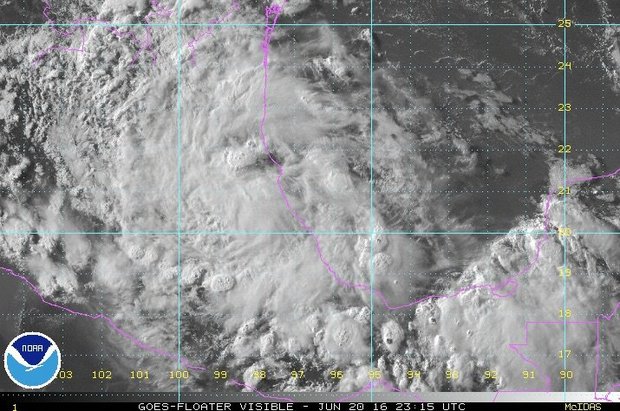 Danielle's center hit the coast around 00:00 UTC on June 21 near the city of Tuxpan and the storm continued moving over land as a Tropical Depression. It dissipated by 03:00 UTC when its center was located about 45 km (28 miles) WNW of Tuxpan city.

Through the day, Danielle's remnants should continue to produce heavy rains (200 – 300 mm (7.9 – 11.8 inches) in some areas of the southern Mexican states of Veracruz, Tamaulipas, San Luis Potosi, Queretaro, Hidalgo and northern Puebla. Isolated spots could get up to 400 mm (16 inches).

These rains could cause localized flash flooding and mudslides across the region. 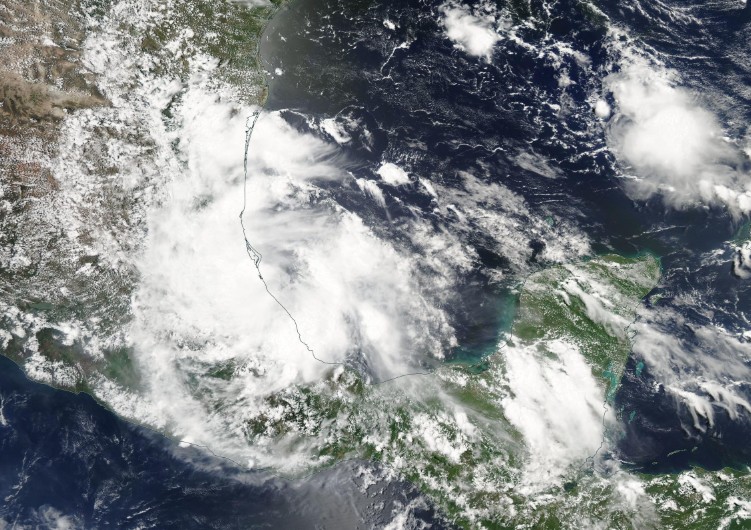 Schools in northern Veracruz remained closed Tuesday for the second day. There were no immediate reports of damage or casualties.