The tremors were felt in buildings in Taipei, including the national parliament, as well as at the international airport in Taoyuan south of the capital. Taipei metro said services were running as normal.

There were no immediate reports of injuries or significant damage.

"[The quake] started very mild but kept getting stronger. It seemed to last a long time," a testimony submitted to EMSC by a user located about 109 km (67.7 miles) from the epicenter said. Another user, located 112 km (69.6 miles) from the epicenter said: "Firstly felt a shallow fast rumble whilst sitting in my chair, followed by the usual side to side movement. Seemed to go on for longer than normal." 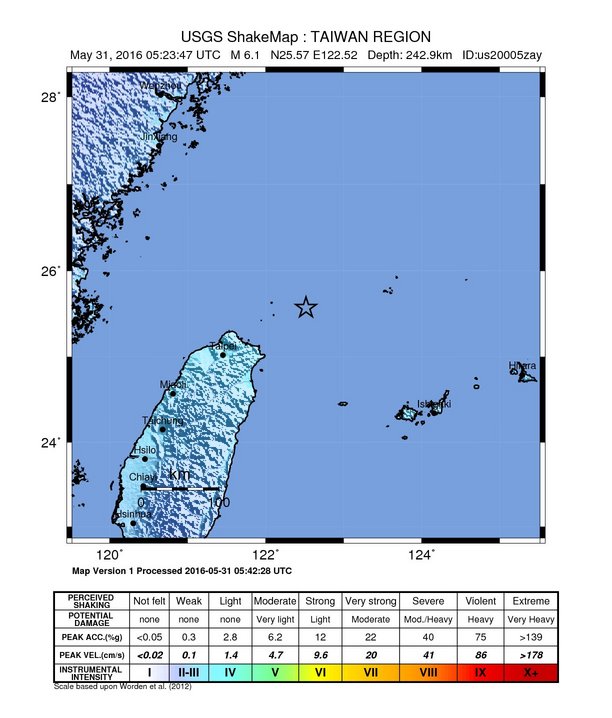 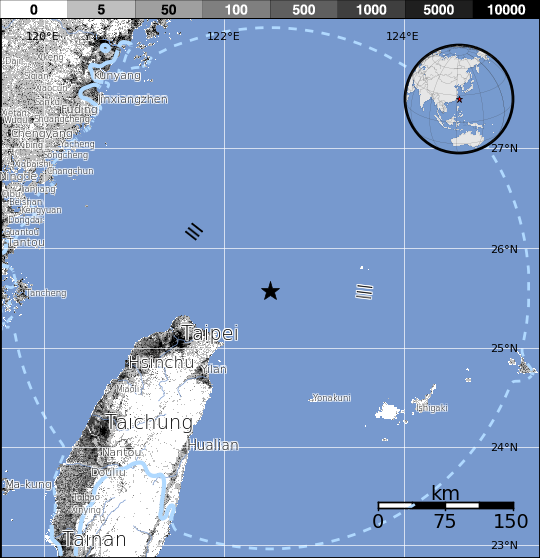 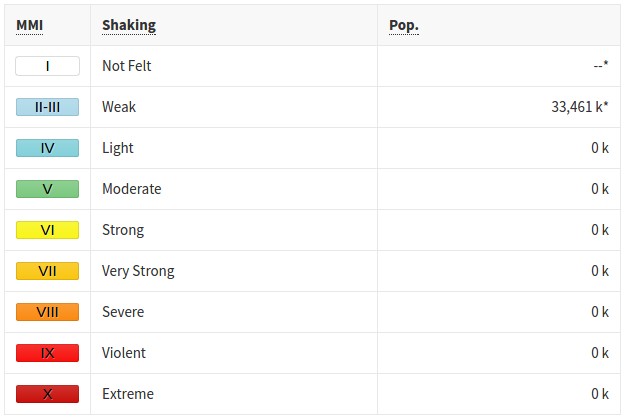 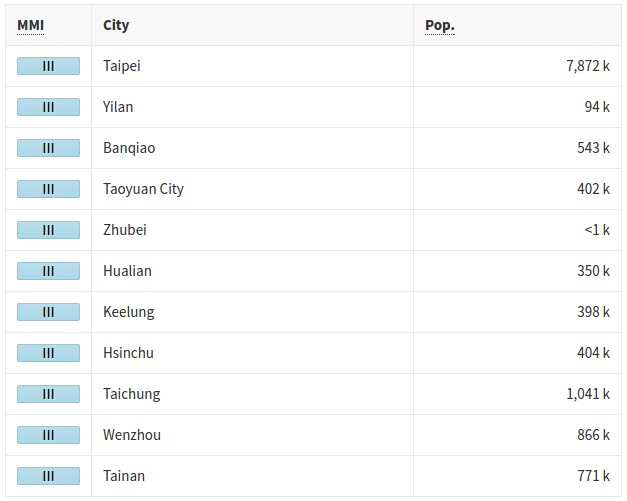