Bonnie, a second named storm of the Atlantic 2016 hurricane season, made landfall near Charleston, South Carolina on May 29, 2016, and brought torrential downpours and flooding threats across a major part of the state. Over 203.2 mm (8 inches) of precipitation have been reported so far, and coastal areas reported on-going flooding. The system is set to bring further rainfall across parts of Georgia, South and North Carolina, and will likely produce life-threatening surf and rip current conditions in the southeastern US coastal waters. 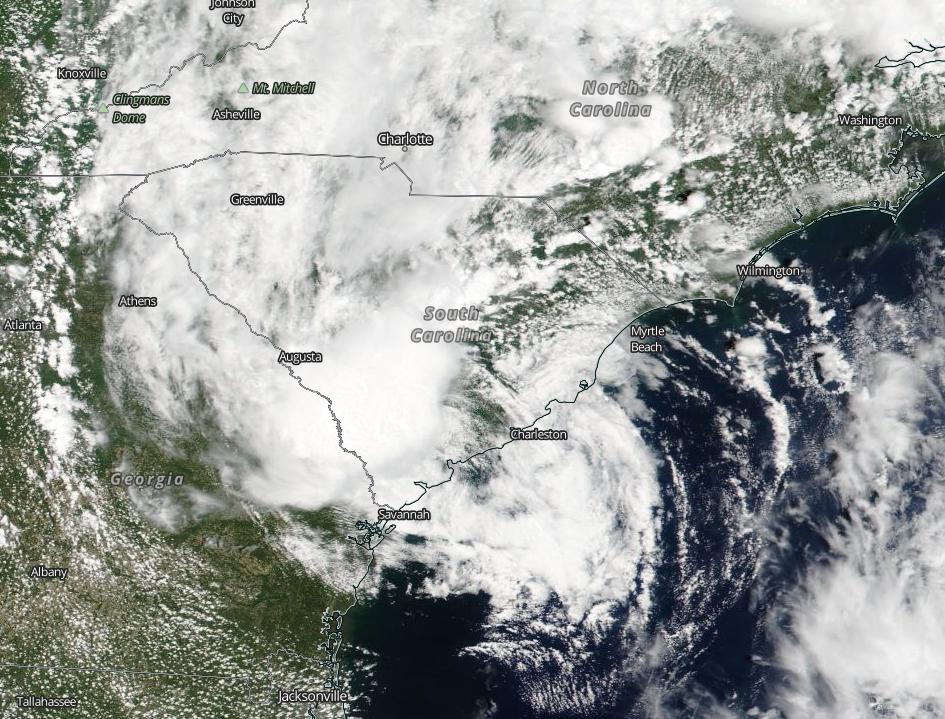 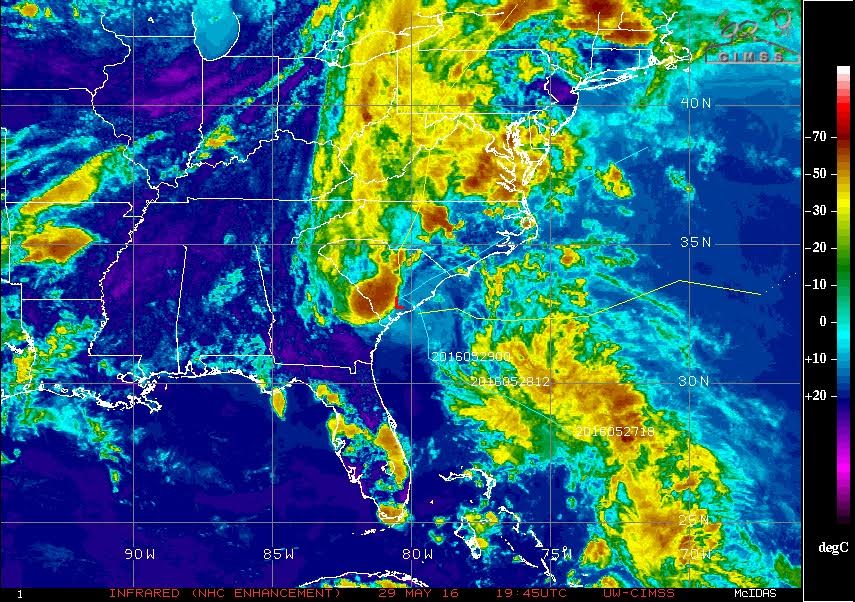 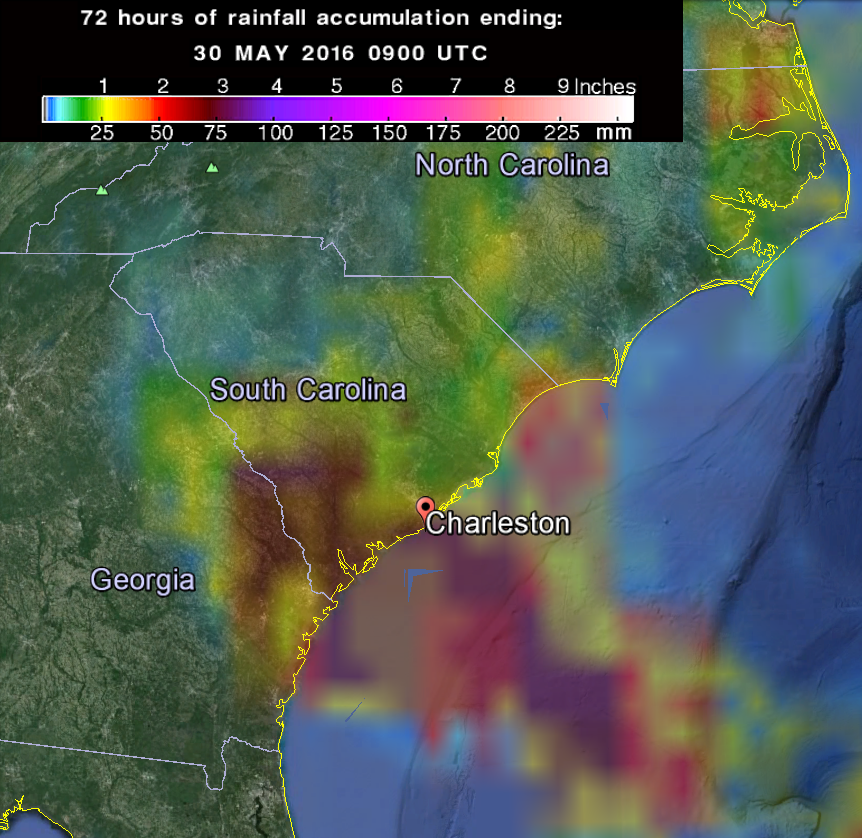 The system is expected to bring further rainfall, between 25.4 and 50.8 mm (1 to 2 inches), across the east-central Georgia, central and eastern South Carolina, and eastern North Carolina. Locally, up to 101.6 mm (4 inches) are possible. The moisture from the tropical depression will produce about 50.8 mm (2 inches) of precipitation across eastern portions of the mid-Atlantic region into southern New England through June 1.

The NHC warns that Bonnie will likely induce dangerous surf and rip current conditions across parts of the southeastern US coast through May 30. No coastal watches or warnings are currently in effect.