Data collected by the Landsat-8 satellite suggests the Bristol Island volcano, which hasn't erupted since 1956, may have entered a phase of increased activity in late April 2016. The clear weather view has shown a plume of gas and steam which may have contained volcanic ash, on May 1. However, more close monitoring will be required to understand the exact nature of the occurrence.

The South Sandwich Islands, a deserted UK territory, have formed from a subduction in the Atlantic Ocean, and are entirely of volcanic origin. Some of them, such as Mount Michael or the Montagu Island for which strong indications exist for the presence of lava lake, show regular signs of eruption. However, the Bristol Island hasn't shown any known signs of eruption since 1956. 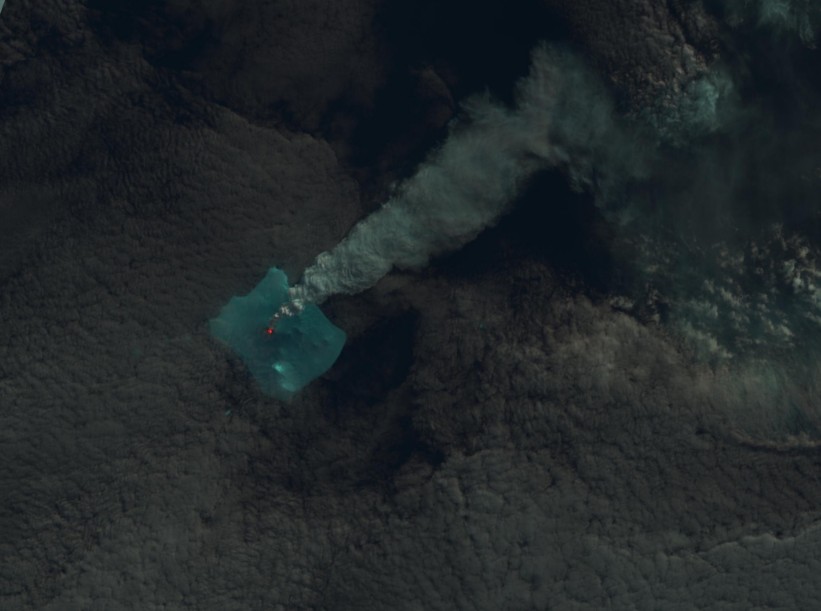 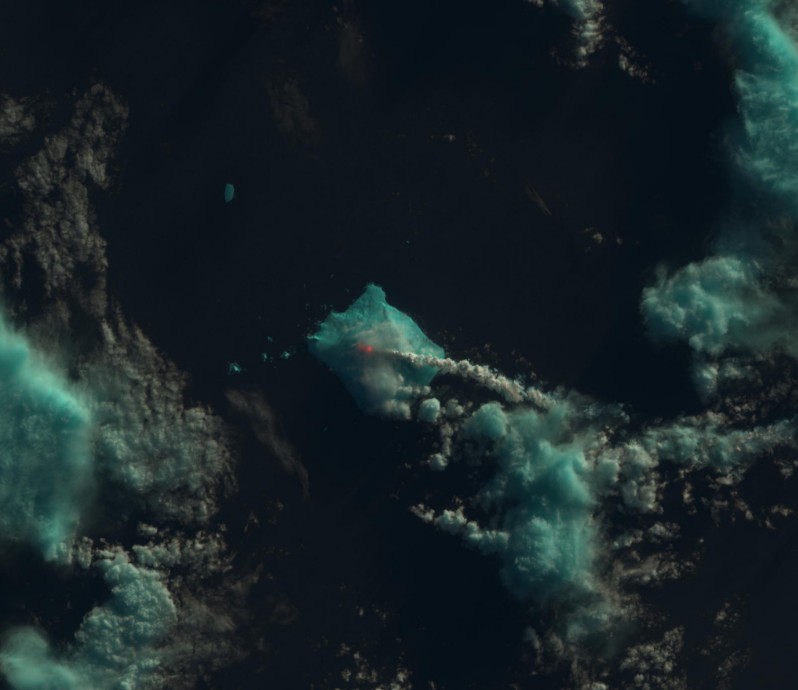 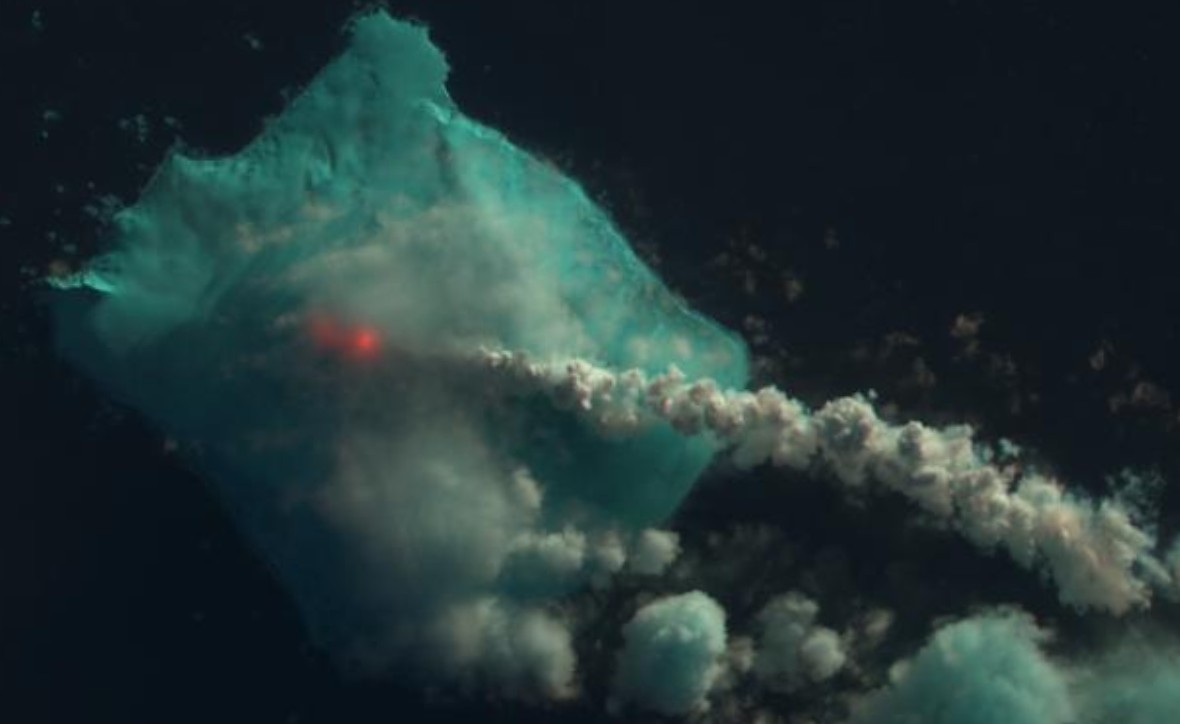 Data collected on April 24 by Operational Land Imager (OLI) instruments and SHOOTING (Thermal Infrared Sensor) show the presence of a strong thermal signal located in the middle of the island. Another set of data collected on May 1 indicates a similar intensity. More satellite data, collected by NASA's Suomi NPP, whose VIIRS sensor is sensitive to thermal infrared radiation, on May 3, show the activity detected earlier has continued.

Images collected earlier in the month show no similar signs of activity. However, it is possible the clouds have blocked the detection of infrared activity.

As of May 5, 2016, the Global Volcanism Program has no Weekly Reports available for Bristol Island.