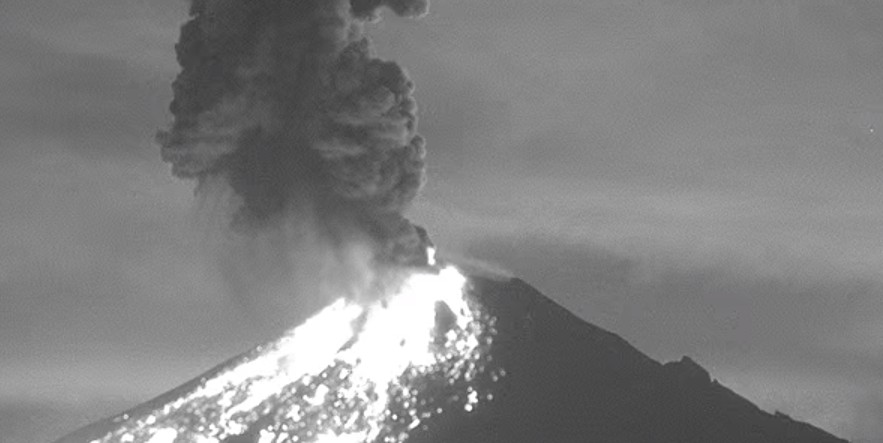 A strong explosion occurred at Mexico's Popocatépetl volcano at 01:31 UTC on April 4, 2016 (20:31 local time on April 3). The volcano, also known as the smoking mountain, is located 70 km (43 miles) SE of Mexico City and is known for its frequent explosions.

According to CENAPRED, the eruption produced an ash column that moved toward the northeast and reached an altitude of 7.4 km (24 300 feet). This is 2 km (6 561 feet) above the crater.

Incandescent fragments were observed landing up to 3.5 km (2.1 miles) on the east and southeast slopes and igniting fires. The eruption caused ashfall in the towns of Juan C. Bonilla and Coronango, both in the state of Puebla.

An overflight on April 2 (Video 1, Video 2) showed that the lava dome which had been growing since January, and lately contained up to 2 million cubic meters of lava, was destroyed during recent eruptions. A new inner crater, measuring approximately 50 meters (164 feet) deep and 325 meters (1 066 feet) wide, was observed in its place. 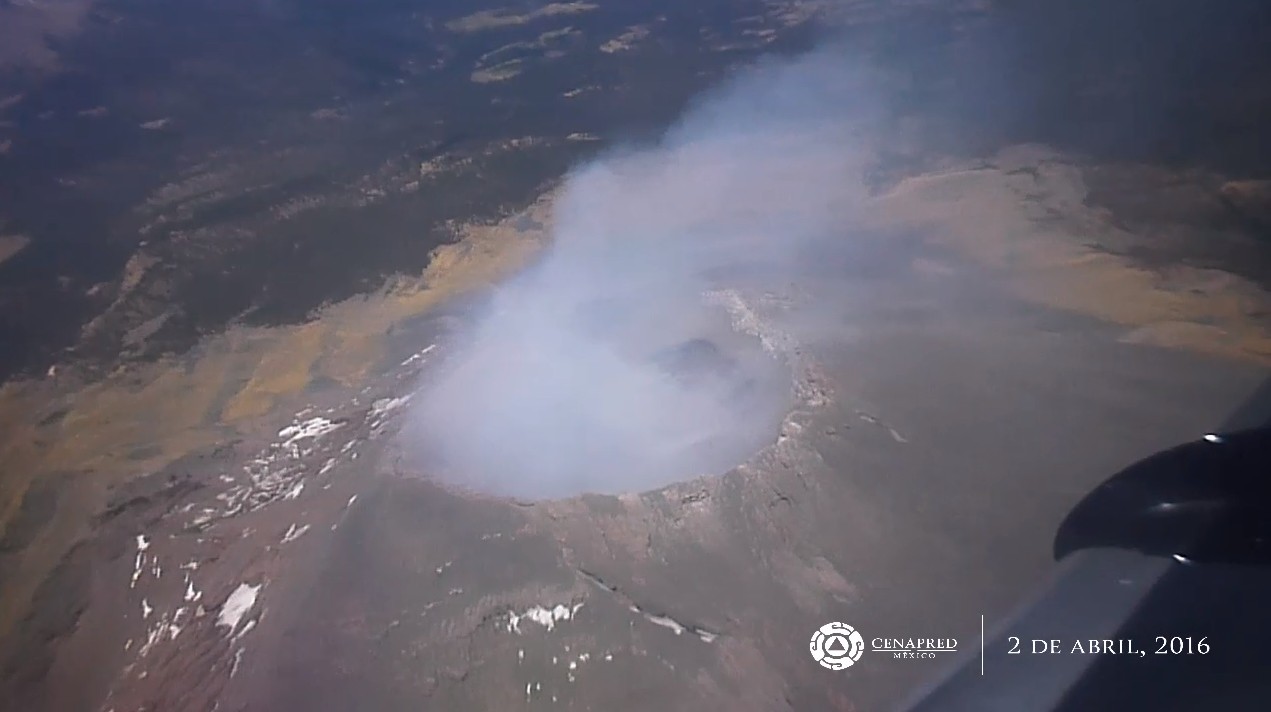 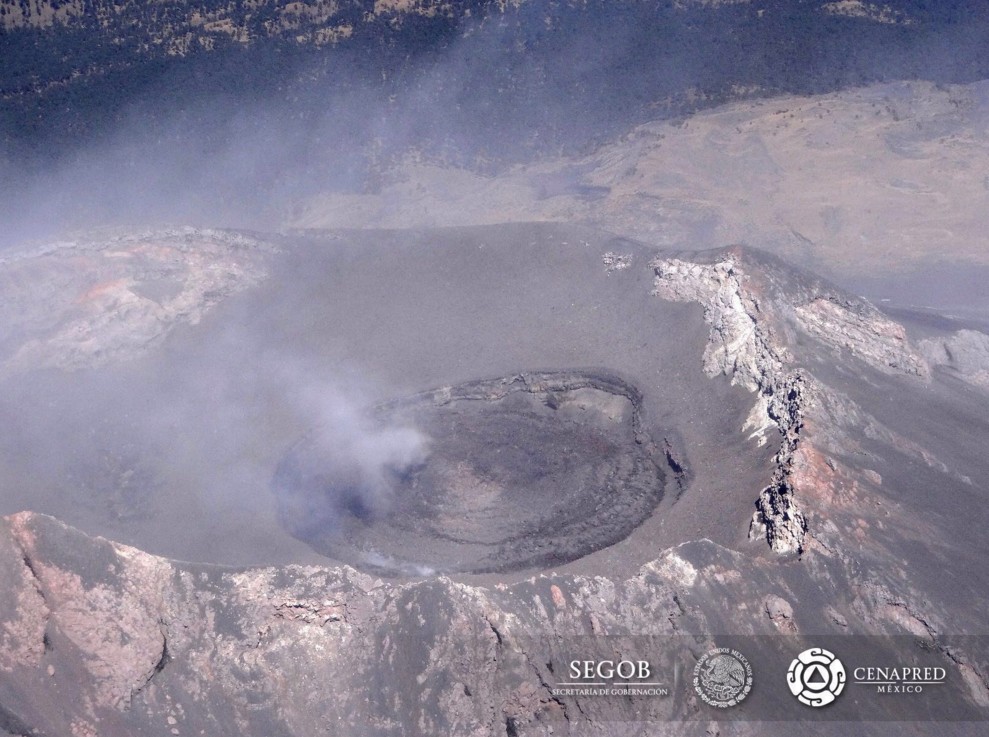 CENAPRED urges not to approach the volcano and especially the crater: 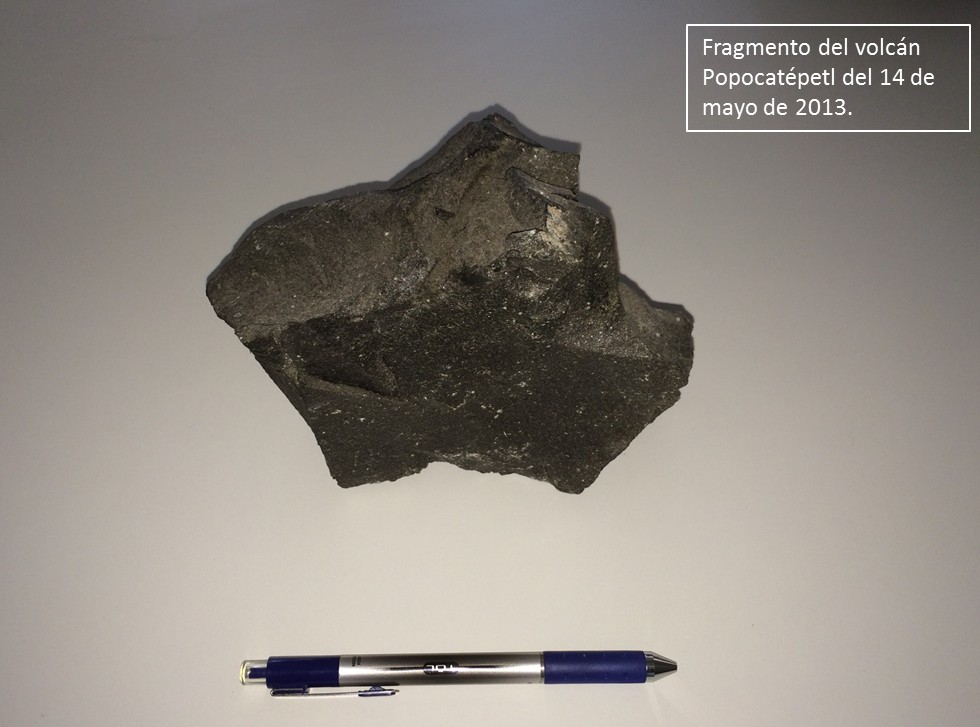