After an increase in shallow volcanic earthquakes detected on February 28, 2016, the Japan Meteorological Agency has warned a small eruption is possible at Io volcano, Mount Kirishima mountain ranges, southern Kyushu, Japan. In the event of an eruption, large stones could be ejected within a 1-km (0.62 miles), the agency warned.

According to JMA, volcanic activity at Mount Io has increased in July 2015. Fumarolic gas was recorded at the volcano in December 2015 and areas with high ground temperatures have been increasing.

There have been no visible signs of eruption or crustal movement today, but there have been 53 earthquakes as of 10:00 UTC. This is the highest daily total since seismometers were installed in March 2013.

The local government in Ebino City declared a 1-km no-entry zone around the crater. 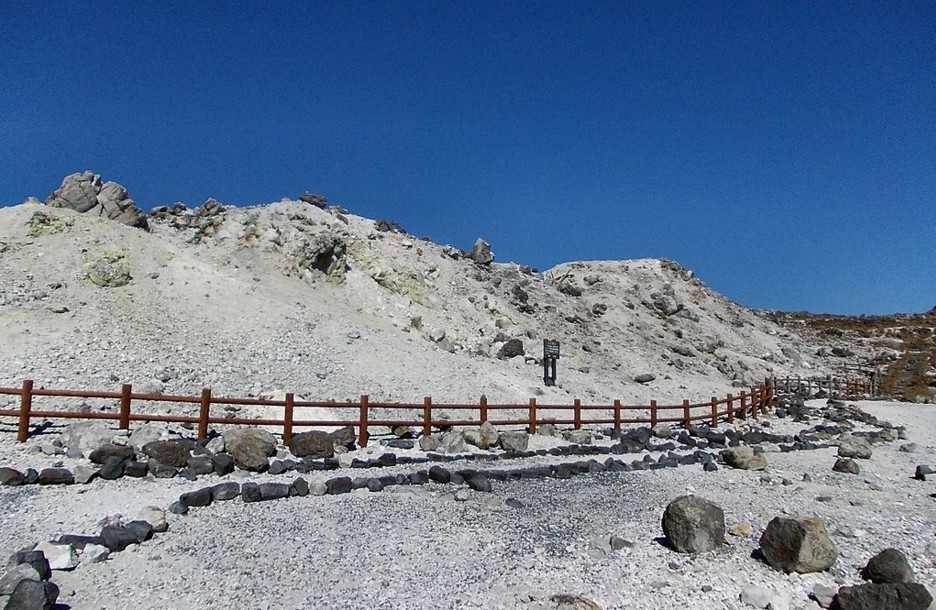 Kirishimayama is a large group of more than 20 Quaternary volcanoes located north of Kagoshima Bay. The late-Pleistocene to Holocene dominantly andesitic group consists of stratovolcanoes, pyroclastic cones, maars, and underlying shield volcanoes located over an area of 20 x 30 km. The larger stratovolcanoes are scattered throughout the field, with the centrally located, 1700-m-high Karakunidake being the highest.