A rare snowstorm is affecting Shikoku and Kyushu, southwestern Japan today, January 11, 2018, causing traffic chaos throughout the region. Numerous traffic accidents were already reported and at least 9 people have been injured. Authorities are advising residents to be careful on icy roads and be alert for possible avalanches.

Heavy snowfall and icy road conditions such as today's are rarely seen in this region of Japan.

Transportation systems have been badly affected, NHK reports. In Ehime Prefecture, a train collided with a tree that toppled under the weight of accumulated snow. Series of road accidents in Tokushima Prefecture led to heavy congestion on a frozen national roadway where local authorities reported at least 9 traffic-related injuries.

Numerous vehicles were stranded and some flights canceled in the city of Amakusa, Kumamoto Prefecture. 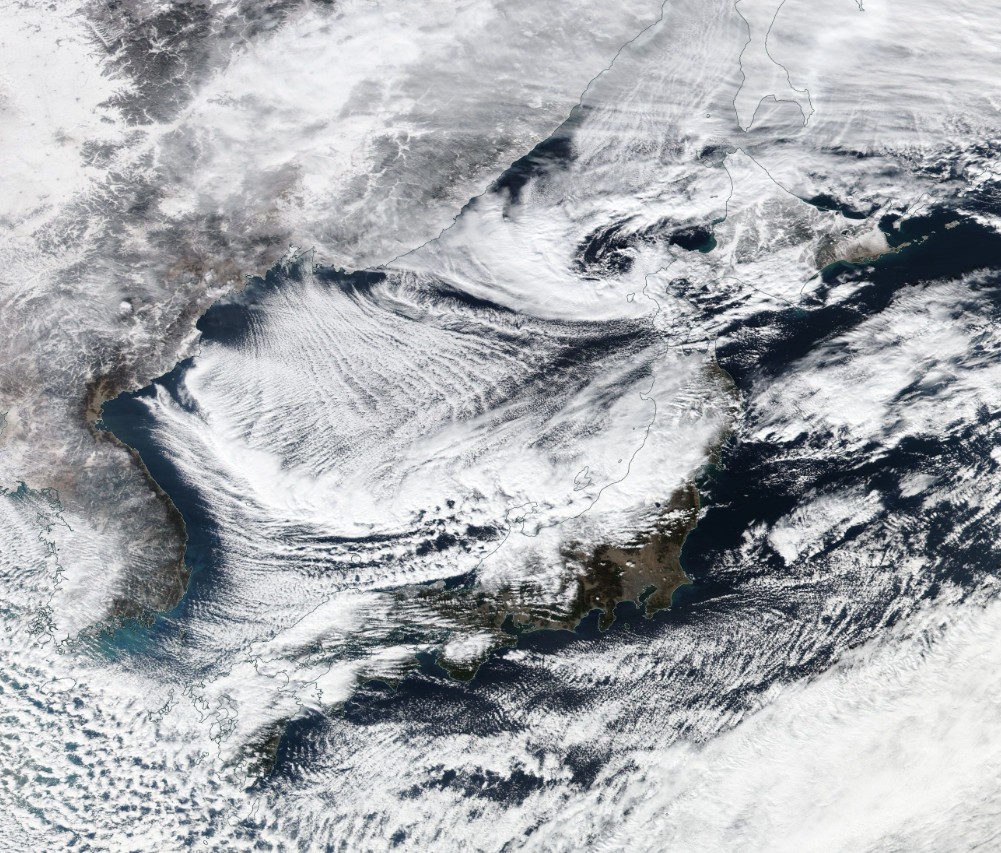 According to the Japan Meteorological Agency, snowstorms are expected to continue over the next 2 days, mainly along the Sea of Japan coast.

Residents are advised to be careful on icy roads and be alert for possible avalanches.

Heavy snowfall and powerful winds are also affecting Japan's northern regions, accustomed to this kind of weather, since January 9.