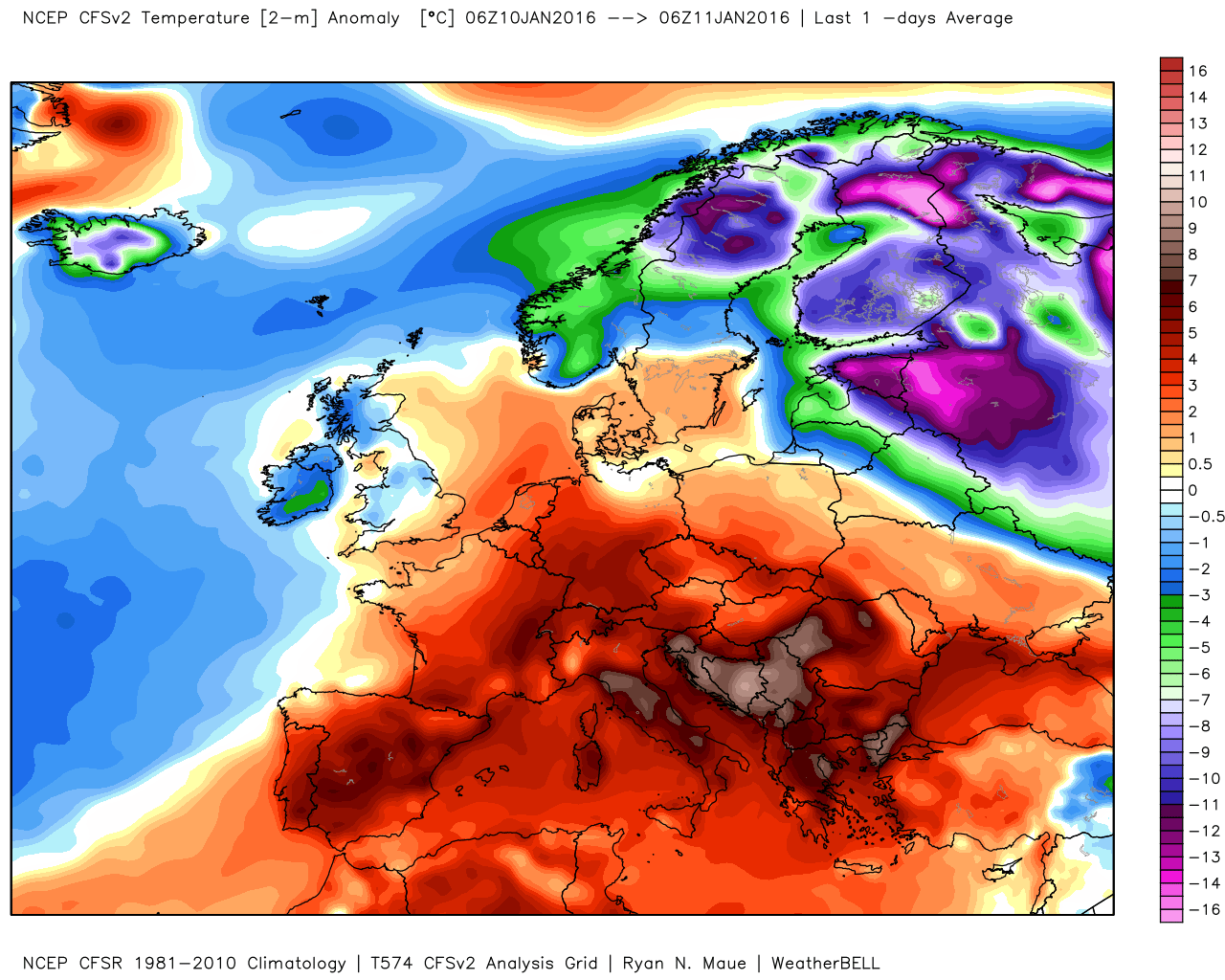 Numerous trains on the route connecting Helsinki and Turku, and Helsinki with Tampere have been canceled. Also, trains from Helsinki to Joensuu have been re-directed and will not travel via Kouvola. Several routes in the country's capital have been canceled, as well. 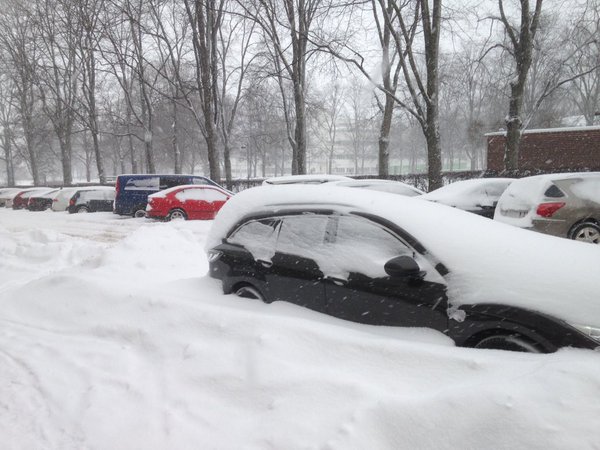 Finavia reported the air travel remains unaffected so far. The snowstorm is expected to continue throughout the next day and a half.