At 03:00 UTC on January 12, Tropical Storm "Pali", which formed on January 8, reached hurricane strength and thus became the earliest hurricane on record in the central Pacific basin, far to the southwest of Hawaii.

"After exhibiting a rather well-defined eye through the evening, a recent burst of deep convection the center of Hurricane 'Pali' has caused the eye to become cloud-filled. Likely due to southwesterly vertical wind shear of around 28 km/h (17.3 mph)," NOAA's Central Pacific Hurricane Center said. 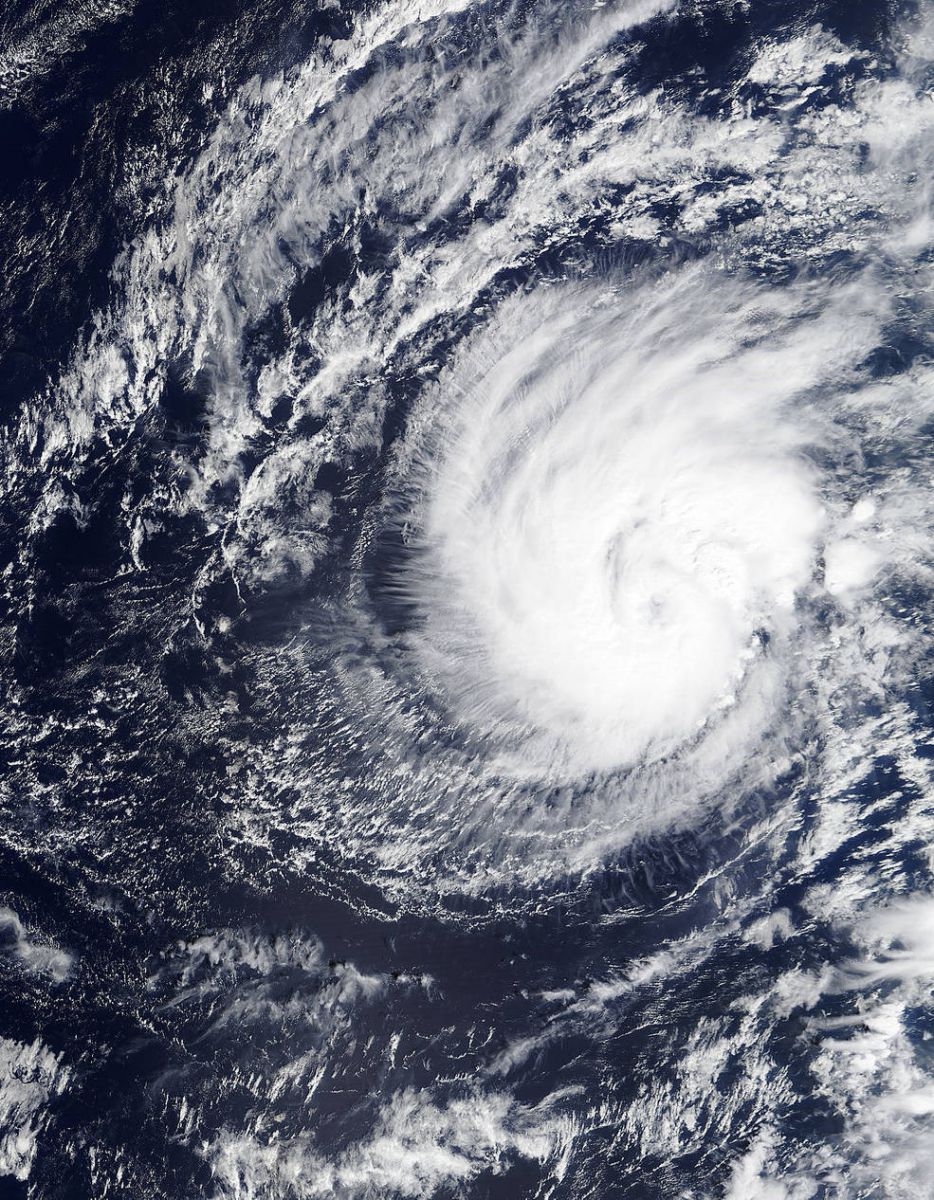 Although Pali will remain over warm sea surface temperatures of 28 to 29 °C (82.4 to 84.2 °Fahrenheit) along the forecast track. Ships indicate a modest Increase in wind shear that could produce some weakening during the next couple of days.

With Pali moving closer to the equator, uncertainty in the forecast track beyond the next couple of days is higher than normal.