The 2016 hurricane season seems to have arrived five months ahead of usual. The first Tropical Depression "1C" developed in the central Pacific southwest of Hawaii on January 7, 2016 (UTC) and strengthened into a tropical storm by the next day. Tropical Storm "Pali" is not near land and is expected to weaken to a tropical depression by January 10. 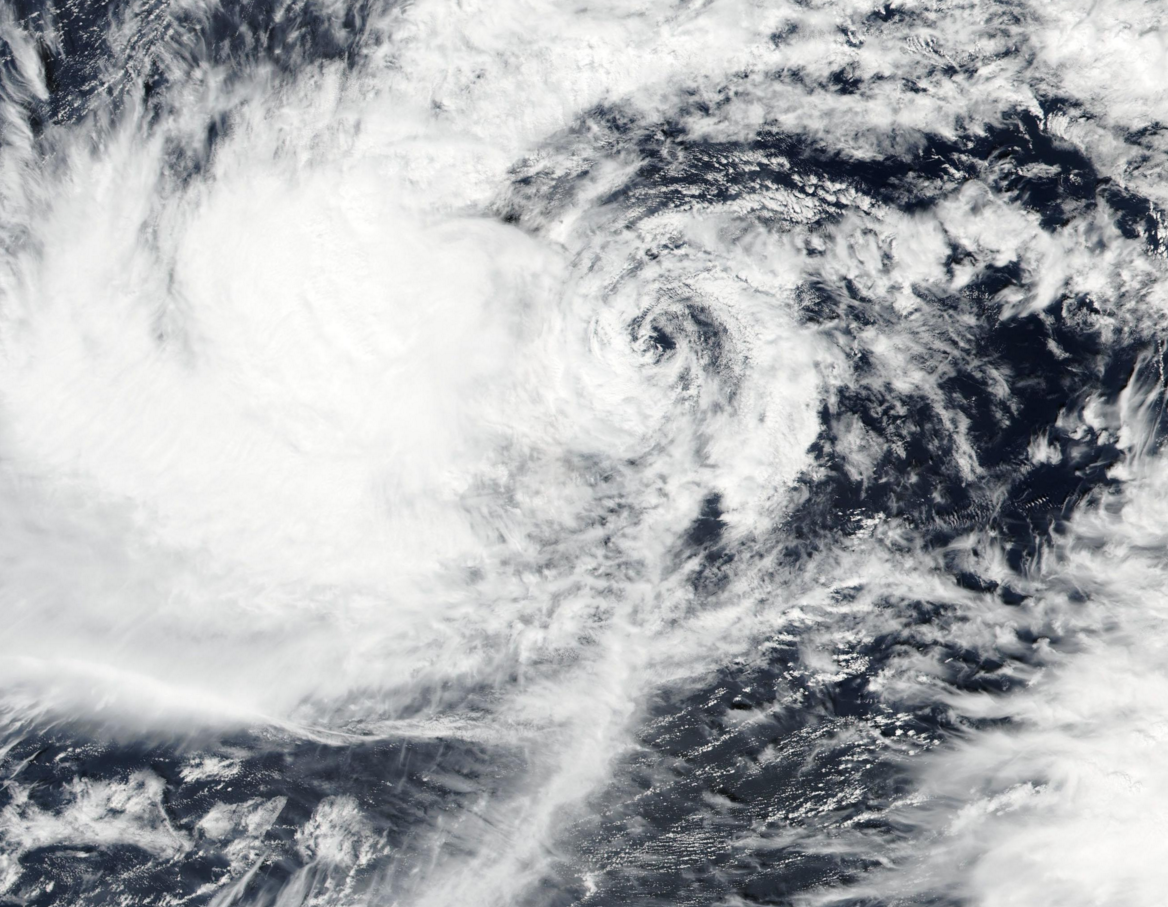 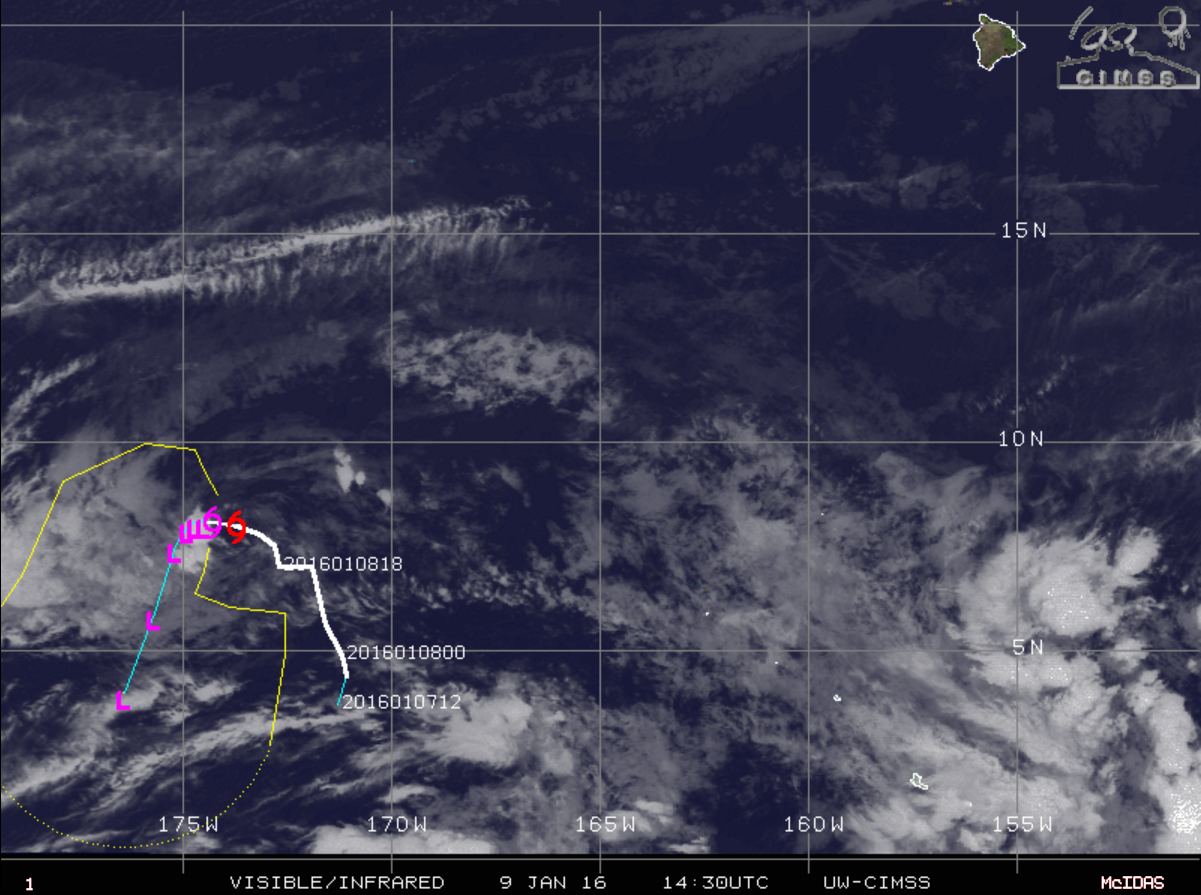 Pali is the third such system to develop in January in more than 40 years. According to Kodama, the last January tropical storm in the central Pacific developed in 1992 during the last significant El Niño. Before that, such development occurred in 1989. 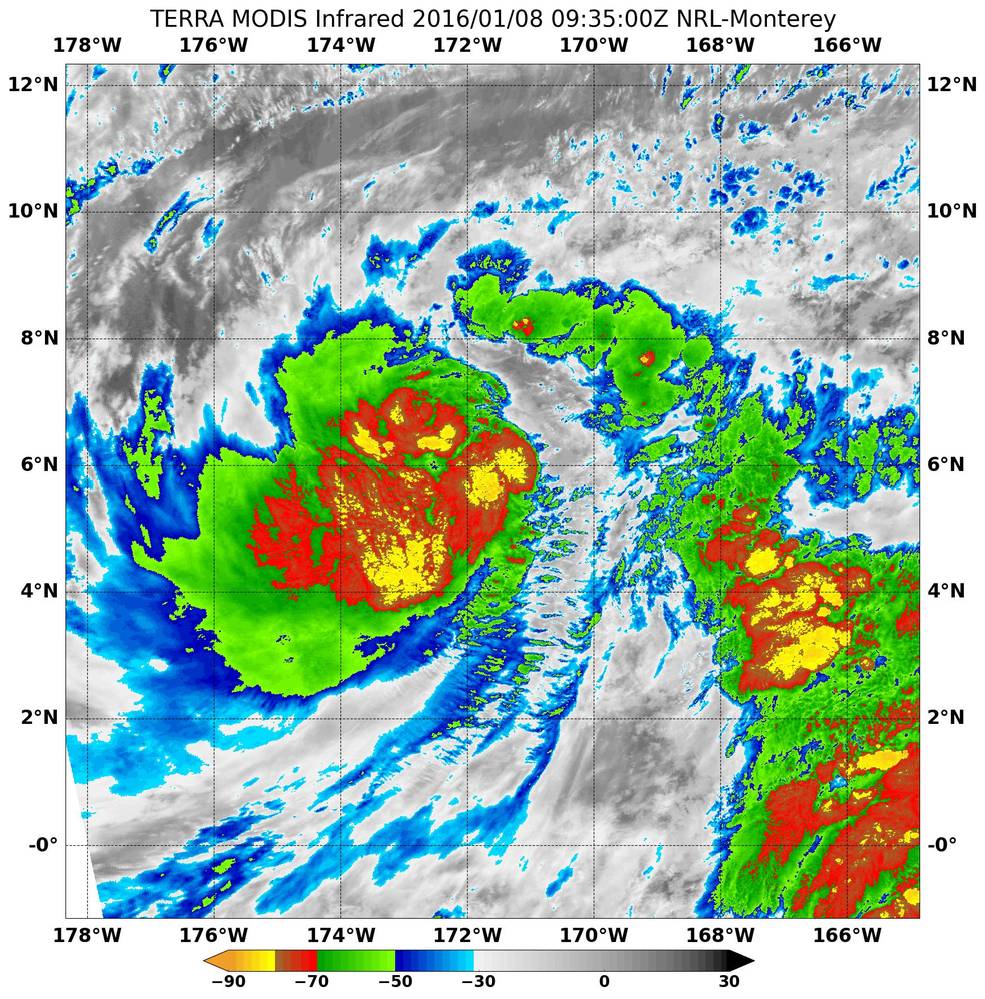 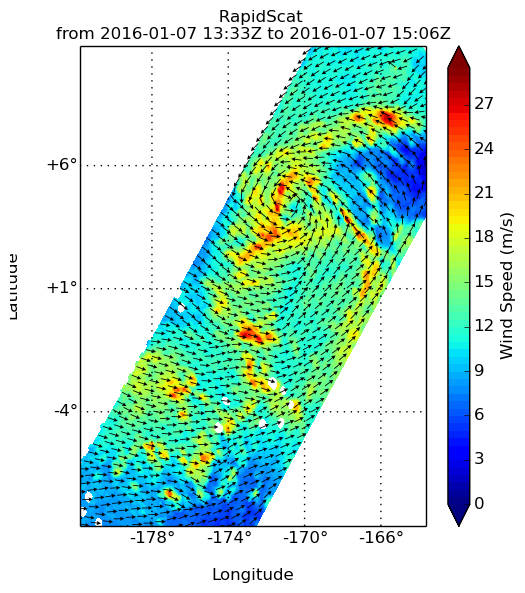 Pali is expected to slow down and turn westward during the day. The storm will continue to weaken and most likely become a tropical depression by January 10. Easterly vertical wind shear of 27.8 km/h (17.3 mph) in the area should hold over the next 24 to 36 hours, according to CPHC and it's likely it will be difficult to reestablish persistent deep convection near the center of Pali. After that, the system's intensity should remain constant, and convection could redevelop.