Tropical Cyclone "Ula", formed on December 30, 2015, intensified on January 7 after moving away from Fiji in the Southern Pacific Ocean. The system is expected to reach its second peak by January 10 while staying east of Noumea, New Caledonia and then turn toward northern New Zealand. 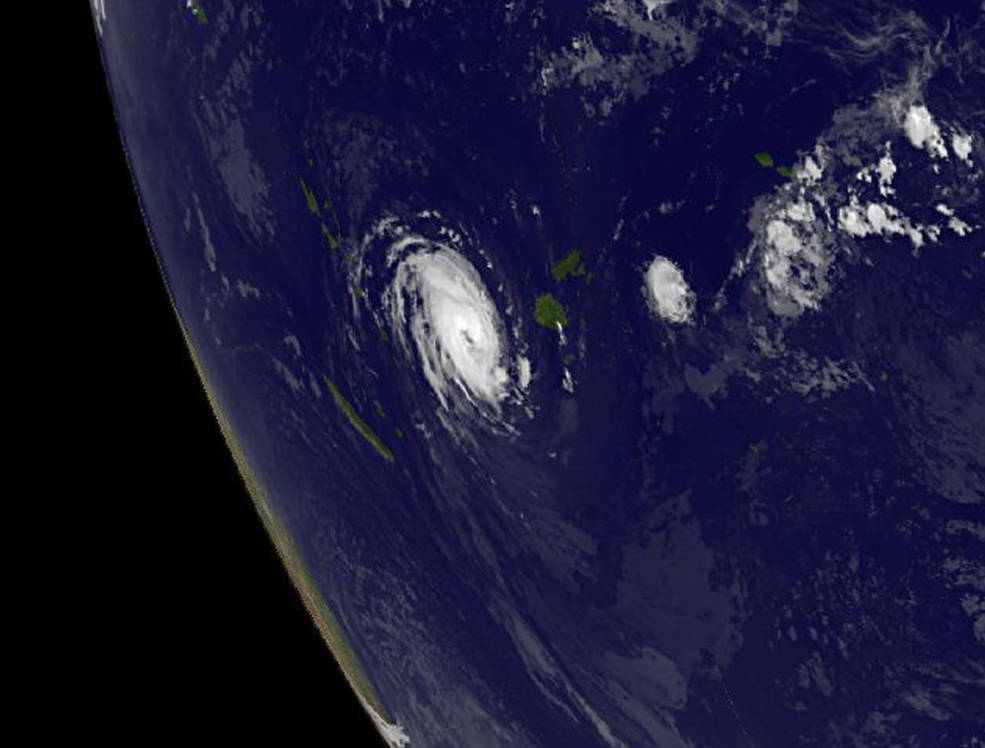 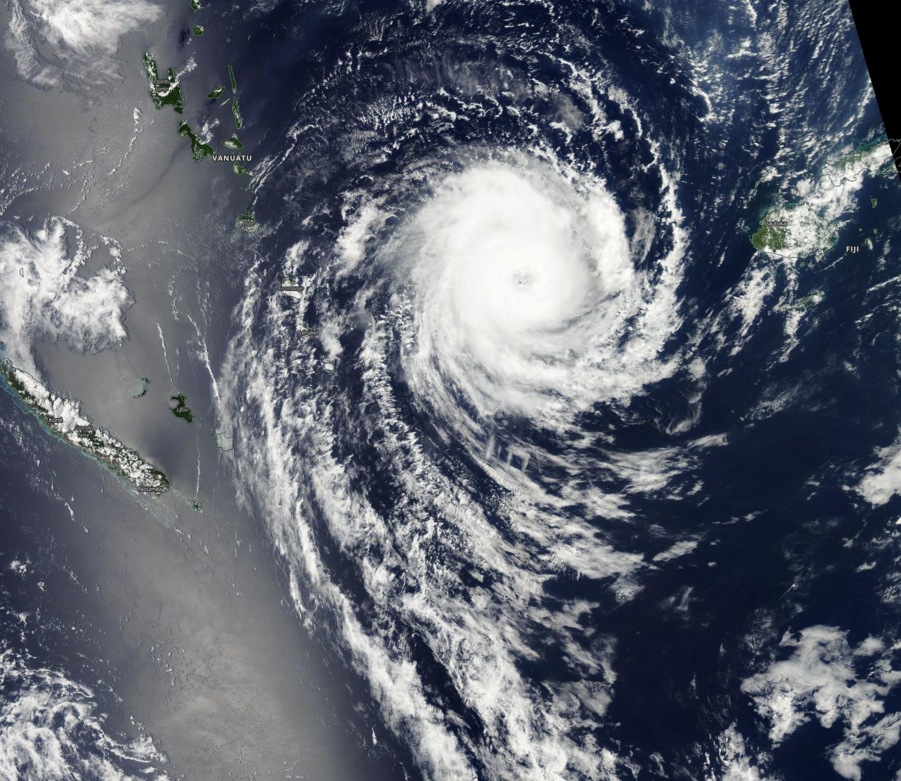 Ula will curve to the south, staying east of Noumea, New Caledonia on January 10 and 11 and head toward northern New Zealand while transitioning to an extra-tropical cyclone.