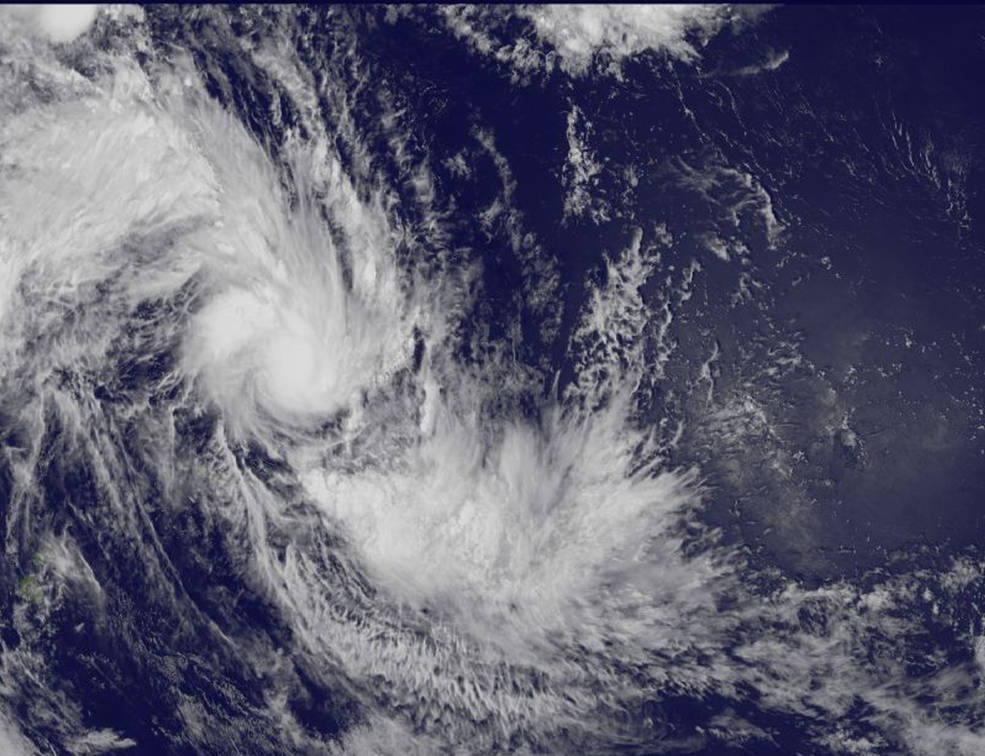 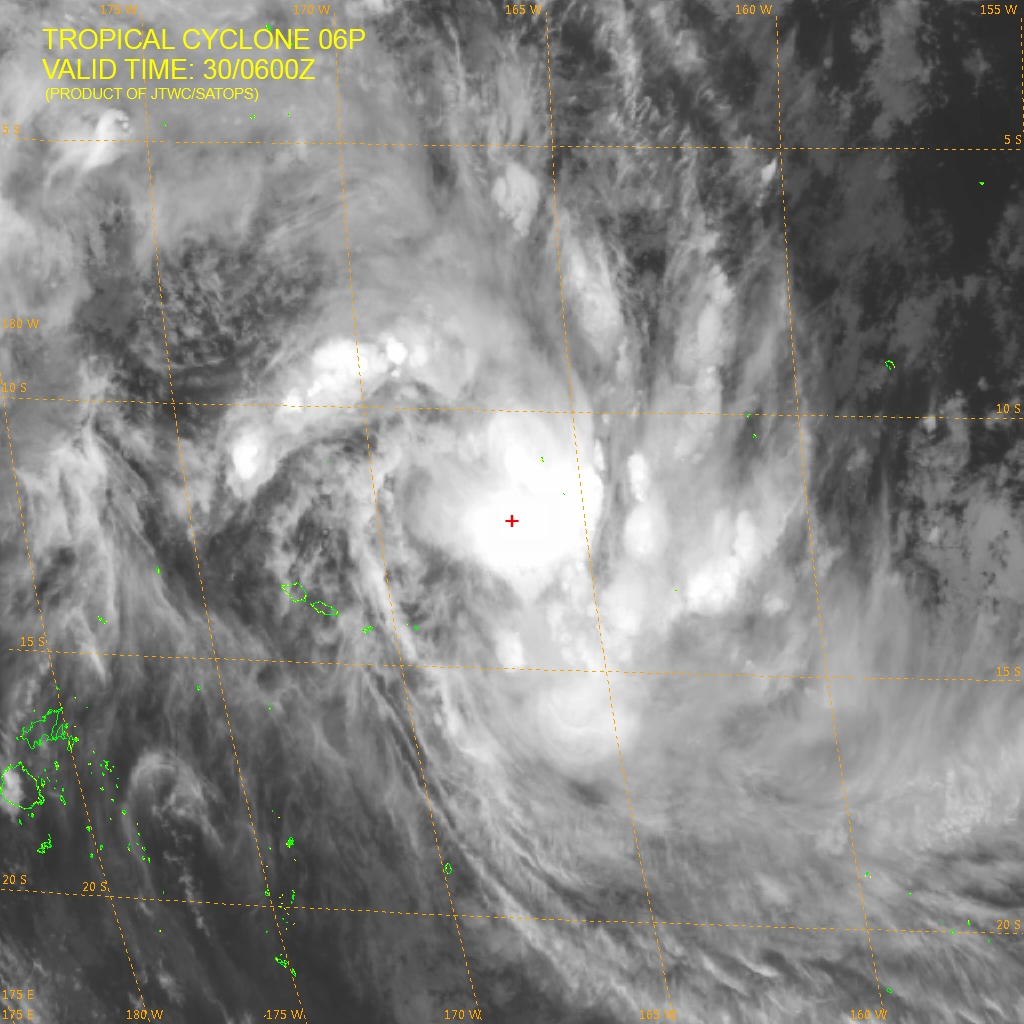 JTWC forecasters expect Ula to curve to the southwest, remaining south of Pago Pago while intensifying to hurricane-force on December 31.

Over the next 72 hours (by January 2), Ula is expected to slow and begin curving to the southwest as it approaches Fiji.

The system is forecast to intensify to a peak intensity of 138 km/h (86 miles) under favorable conditions and weaken after January 2 due to increasing vertical wind shear and cooler sea surface temperatures.