Storm "Abigail" and remnants of Ex-hurricane "Kate" have brought heavy rainfall to parts of UK and Ireland during November 14 and 15, 2015. Overflowing rivers flooded parts of England, Wales and Ireland. Luckily, no victims have been reported.

Atlantic depression, rich in tropical moisture, that developed from Ex-hurricane Kate has combined with Storm "Abigail" to bring abundant rainfall to parts of UK and Ireland during the weekend starting on November 14.

The Environment Agency of UK put flood defense actions into effect over the weekend of November 14 and 15, as severe flood warnings were issued for Kendal and Egremont in Cumbria, northern England.

Pumps were employed in Carlisle and flood barriers installed in numerous places, including Ribchester, Lancashire and Frankwell in Shrewsbury. About 19 000 properties were protected by the agency's swift action.

"The Flood Warning for the River Wharfe at Tadcaster remains in force due to river levels responding to recent heavy rainfall. Levels in the upper reaches of the River Wharfe have peaked and are now falling. Levels remain high on the lower River Wharfe. The current level at Tadcaster is 3.4 m (11.2 feet) and is expected to peak shortly. Our Incident Response teams are on 24 hour duty. We will continue to monitor the situation and update this message accordingly." 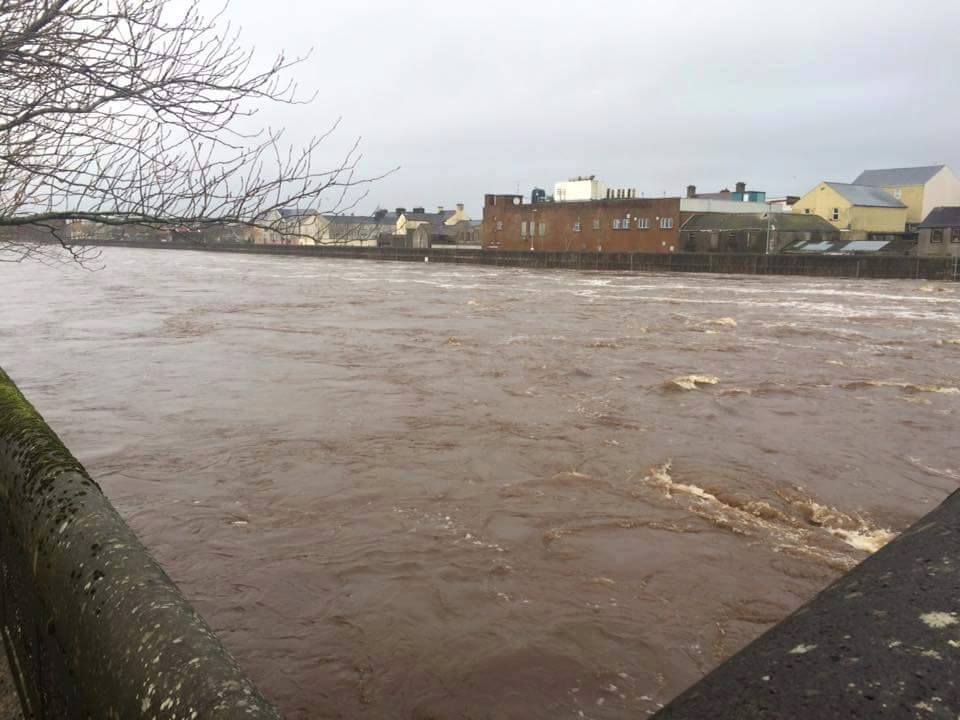 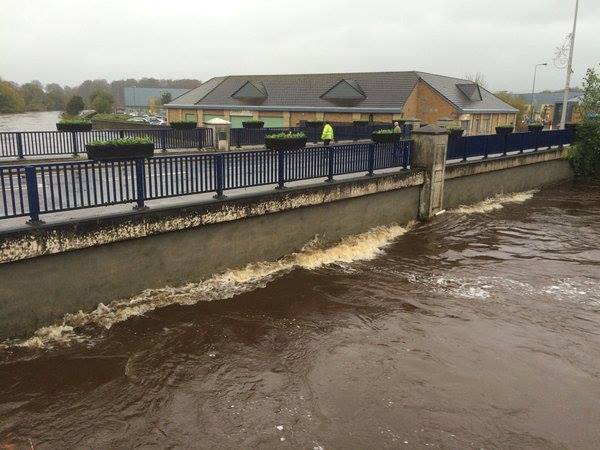 According to the Environment Agency, further heavy rainfall is expected during November 16, and river levels will remain high. 29 active Flood Warnings and 52 Flood Alerts are currently in effect across portions of England and Wales.