Severe weather has been affecting Iran, Iraq and Saudi Arabia over the last couple of days. Heavy rains accompanied with thunderstorms and strong winds have brought floods and caused substantial amounts of damage across the affected areas. 19 people were reported dead so far, media reported on October 30, 2015.

Extreme weather conditions wreaked havoc across northern Saudi Arabia, western and northern Iran and several areas of Iraq, as of October 28. The conditions are a consequence of a seasonal low pressure area situated over the northern part of the Persian Gulf, according to the climate scientist Dr. Abd al-Aziz al-Rubaie. 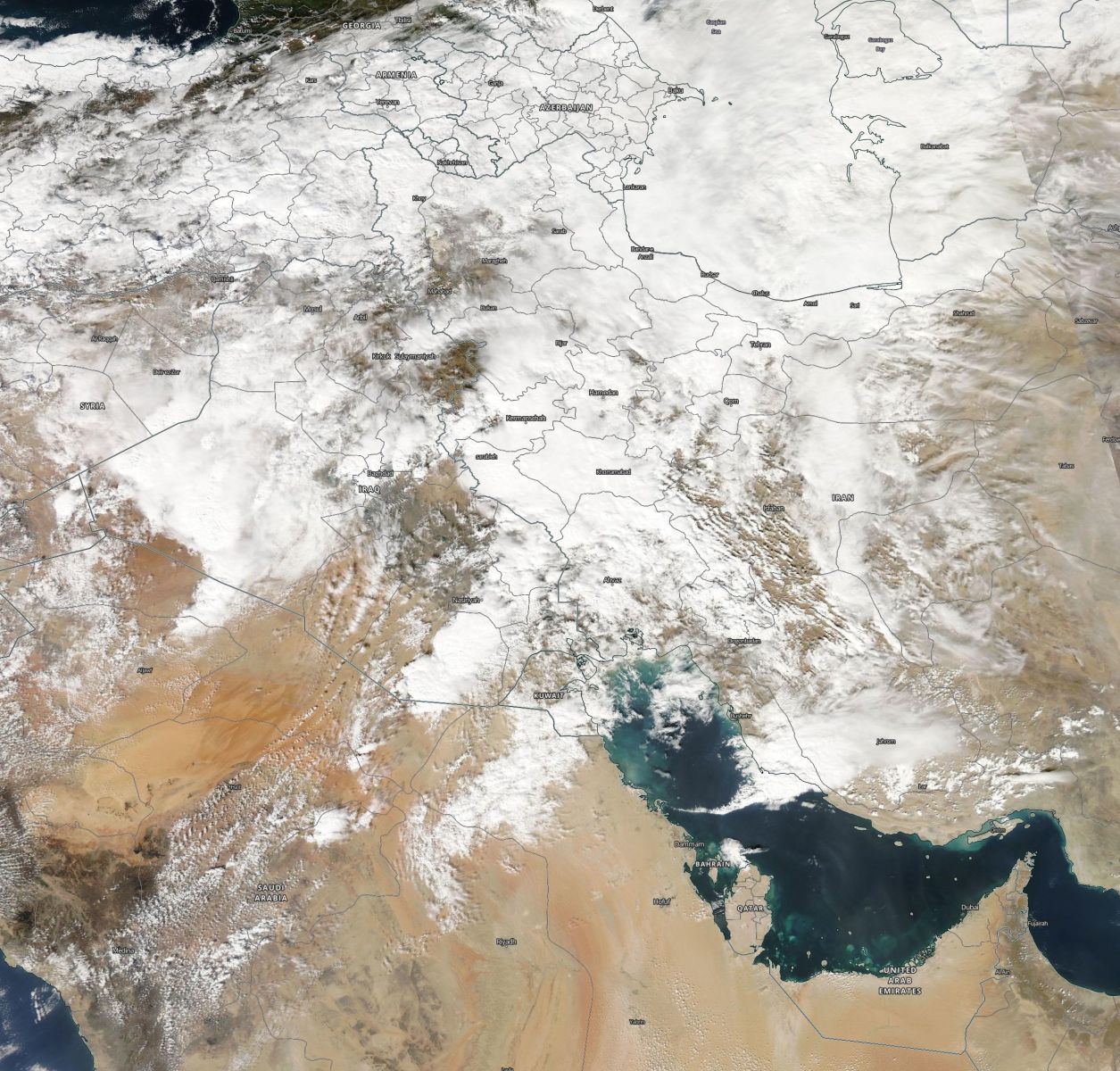 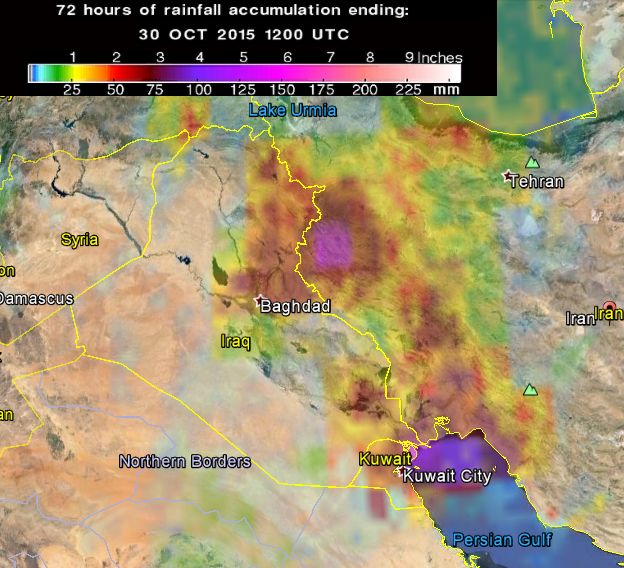 Eight provinces in Iran reported overflowing rivers inundated streets and homes due to heavy rainfall on October 28 and 29. Provinces affected with severe weather include Ilam, East Azarbaijan, Kurdistan, Kermanshah, Lorestan, Khuzestan, Kohgiluye and Boyer-Ahmad and Hamedan, were 110 rescue teams were assigned to help the residents.

Torrential downpours in the Ilam province have been the strongest reported in the last hundred years, according to the local media. 74 mm (2.9 inches) of rain was reported to fall in Ilam in a 24 hour period between October 29 and 30.

6 people have been reported dead in Ilam and Lorestan, and 72 successful rescues have been performed so far, Nasser Charkhsaz, head of Iran's Red Crescent Society (IRCS) Relief and Rescue Organization stated.

Officials reported over 1 400 people have been affected by the ongoing weather conditions.

Several areas of Iraq, including the capital of Baghdad reported severe weather causing floods and damage, as well. At least 7 people have been reported dead, as of October 29, according to media reports. 1 000 families have been displaced near Baghdad, traffic disruptions have caused numerous roads to shut down and public schools have been closed.

The government of Iraq has declared a state of emergency, after hospitals and numerous official institutions were inundated across the affected areas. Refugee camps in Baghdad and Erbil have been overflown by flooding waters.

Flash floods in Saudi Arabia have claimed 6 lives so far while over 50 successful rescues have been performed across the affected areas, according to the Local Civil Defense officials.