A rare tornado-like event lasted for about 10 minutes and gave an impressive view to its observers 20 km away at Bronte Beach. A set of meteorological factors have combined to produce the waterspout, including warm water, converging winds and upward-moving air. 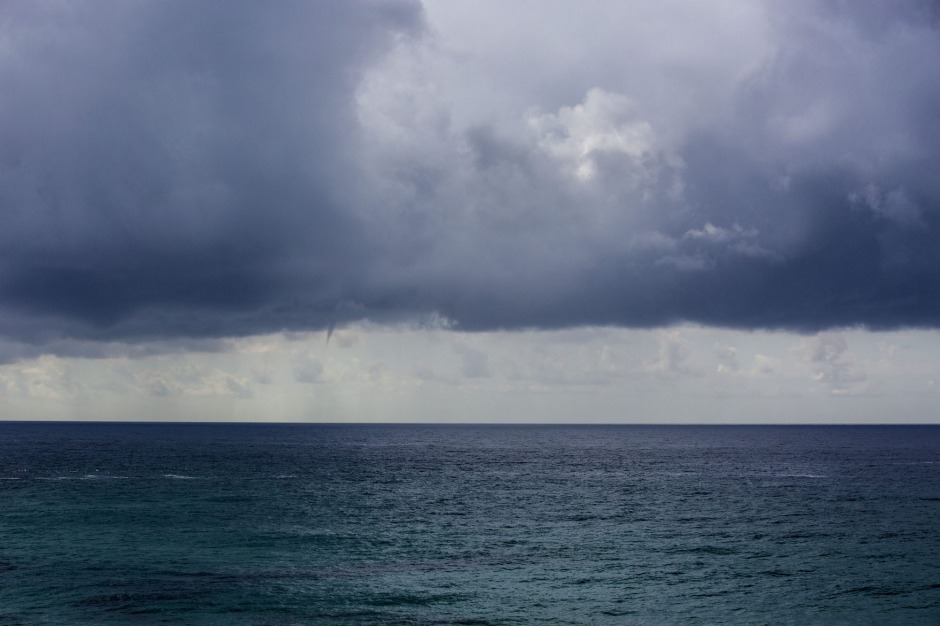 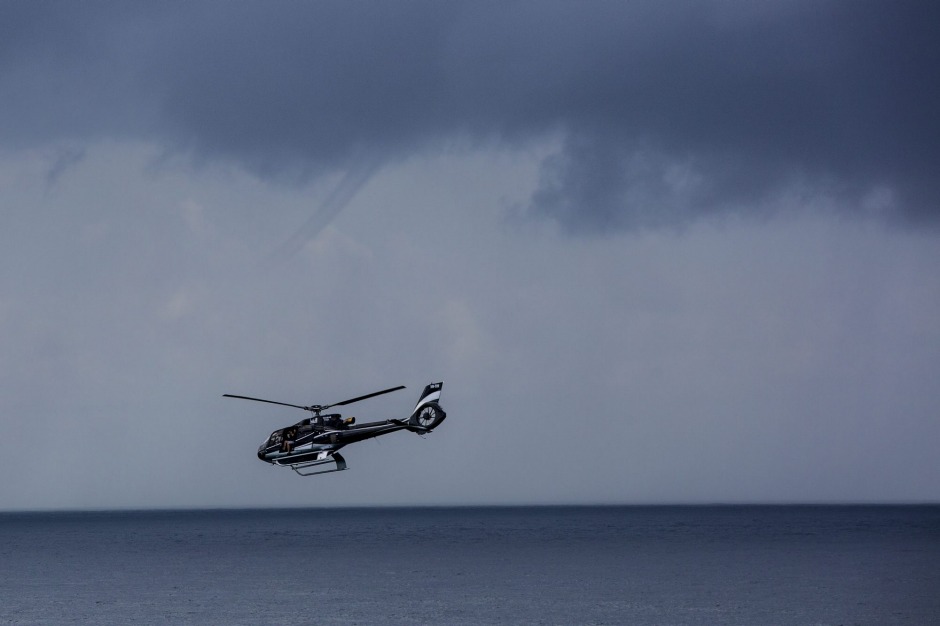 "We had a light offshore wind in the morning, so where that meets the north-easterly sea breeze over the water, it's sort of a convergence area," Zach Porter, Bureau of Meteorology (BOM) severe weather forecaster explained.

Daniel Shaw, who recorded the meteorological phenomena described the event: "About 10.30 am very small funnels appeared from a number of small storm cells. The conditions were perfect for waterspouts to form. A few funnels appeared then dissipated, but eventually an almost condensed waterspout formed with clear ground circulation. It lasted about three minutes." 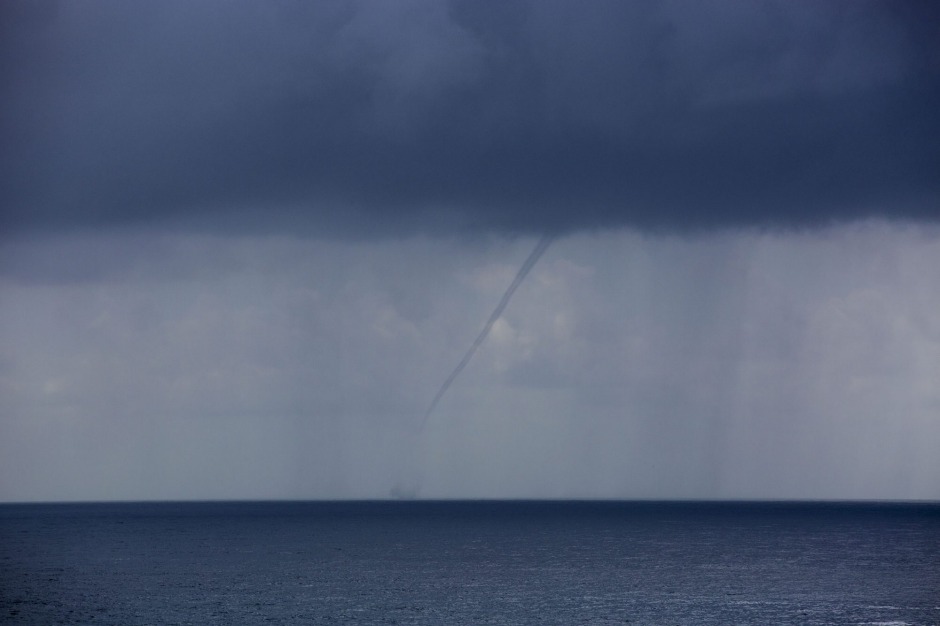 "I travel to the United States for almost three months every year to cover the US tornado season. I have witnessed well over 100 tornadoes in the US, but this little surprise was my very first and obviously very rare capture of a tornadic feature in Australia," the famous storm chaser concluded.