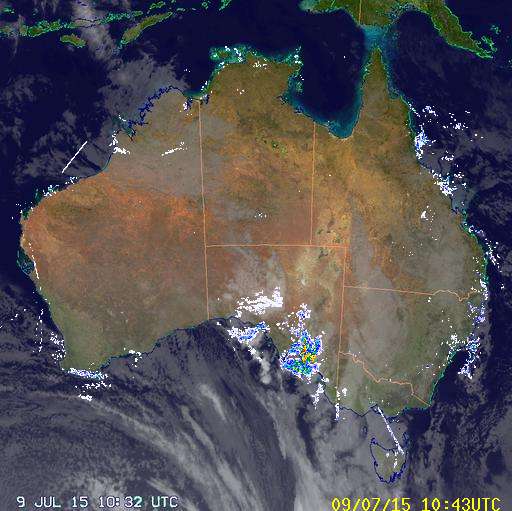 An outburst of cold weather is expected to hit New South Wales, Victoria and Tasmania over the weekend starting on Saturday, July 11.

The temperatures are forecast to hover around 0ºC (32ºF) and below, as a series of cold fronts is beginning to move over Australia on Friday, July 10, according to Australian Bureau of Meteorology (BOM). 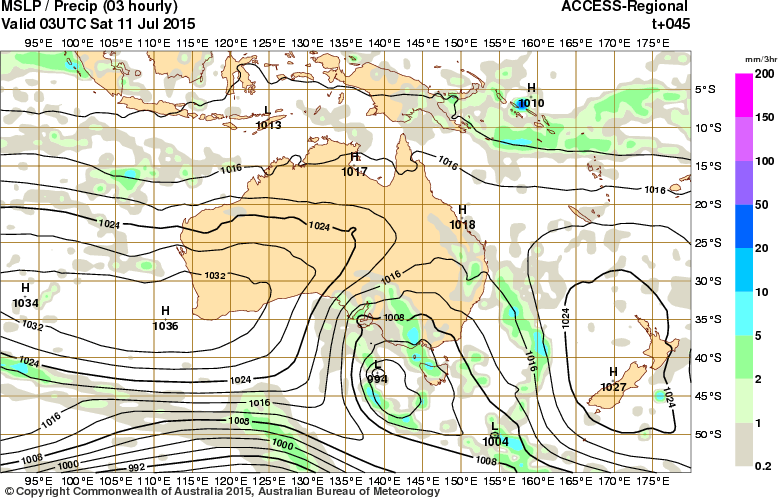 The cold fronts will most likely bring snow to the Australian Alps on Saturday, and then move across the Great Dividing Range areas, including Orange, Lithgow, Jenolan Caves, Armidale, Glen Innes and Barrington Tops, during Sunday. “We’re expecting temperatures will plummet, winds will be fresh to strong, and snow will fall down to low elevations.” , said Barry Hanstrum, Bureau of Meteorology New South Wales Regional Director. 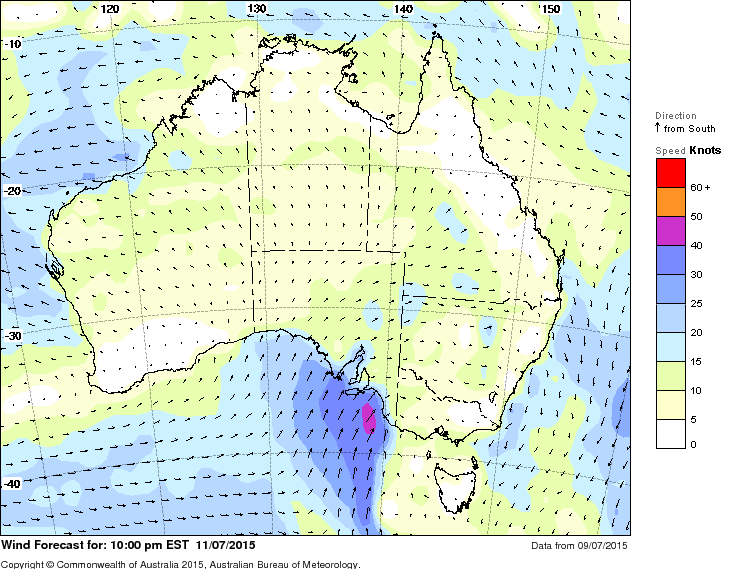 According to Weatherzone° , maximum average temperature in Hawker, the Flinders Ranges is expected to be around 12ºC (53.6ºF) which would be the coldest four day spell in four years. Maximum temperatures in Canberra will average 8ºC (46.4ºF) and 15ºC (59ºF) in Sydney.

The showers will be widespread, and are expected to be the strongest in the area of eastern Victoria and southeastern NSW, where over 50 mm (1.96 inches) of rainfall is forecasted. In places, the rain will combine with small hailstones and cold, strong winds.

New South Wales State Emergency Service (NSW SES) Commissioner warns: "Heavy snow can quickly make roads slippery and impassable, so if snow is forecast delay non-essential travel. Snow can bring down trees and branches, blocking roads and damaging property, so take the opportunity ahead of forecast snow to trim overhanging trees and branches and if isolation is likely, stock up on food, fuel, medicine and other essential items.”