After about 30 days, when final instrument checks are completed, DSCOVR will enable improved measurements of solar wind conditions to enhance NOAA’s ability to warn of potentially harmful solar activity.

In addition, DSCOVR's Earth-observing instruments will view the entire sunlit Earth from sunrise to sunset at an almost constant scattering angle between 165–178° and gather a range of measurements from ozone and aerosol amounts, to changes in Earth's radiation budget – the balance between incoming radiation (largely from the Sun) and that which is reflected from Earth. This balance affects our climate.

Data from DSCOVR, coupled with a new forecast model set to come online in 2016, will enable NOAA’s space weather forecasters to predict geomagnetic storm magnitude on a regional basis. 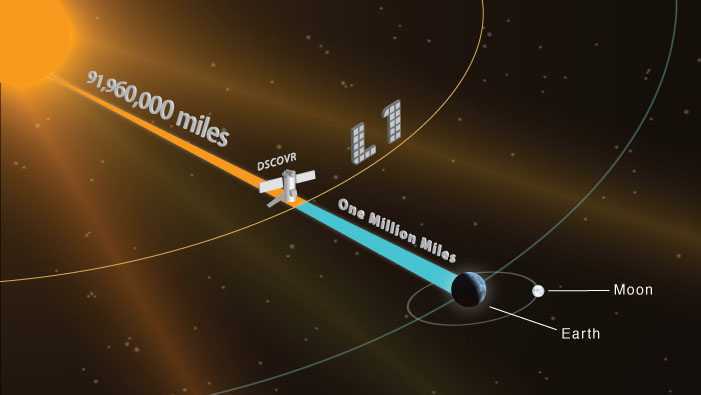