A solar filament/prominence was observed leaving the west limb of the Sun around 02:20 UTC today resulting in a Coronal Mass Ejection (CME).

Although this CME has a trajectory which is away from the Sun – Earth line, and despite its relatively slow velocity, there was an associated enhancement observed in the >10 MeV proton flux at the GOES spacecraft near Earth, SWPC said.

Flux at GOES reached a peak of 6 pfu at 07:20 UTC. Upstream at the ACE spacecraft, a maximum of 8 pfu was recorded by the SIS instrument at 08:55 UTC.

The uptick in proton flux prompted a warning at 06:27 UTC which was later canceled.

While this was an interesting event to observe, the peak flux fell below threshold for an S1 – Minor solar radiation storm and no alerts were necessary, SWPC explained.

Solar activity is expected to be low with a chance for M-class (R1-R2/Minor-Moderate) flare activity over the next three days (May 12 – 14) with Region 2339 being the most likely source. 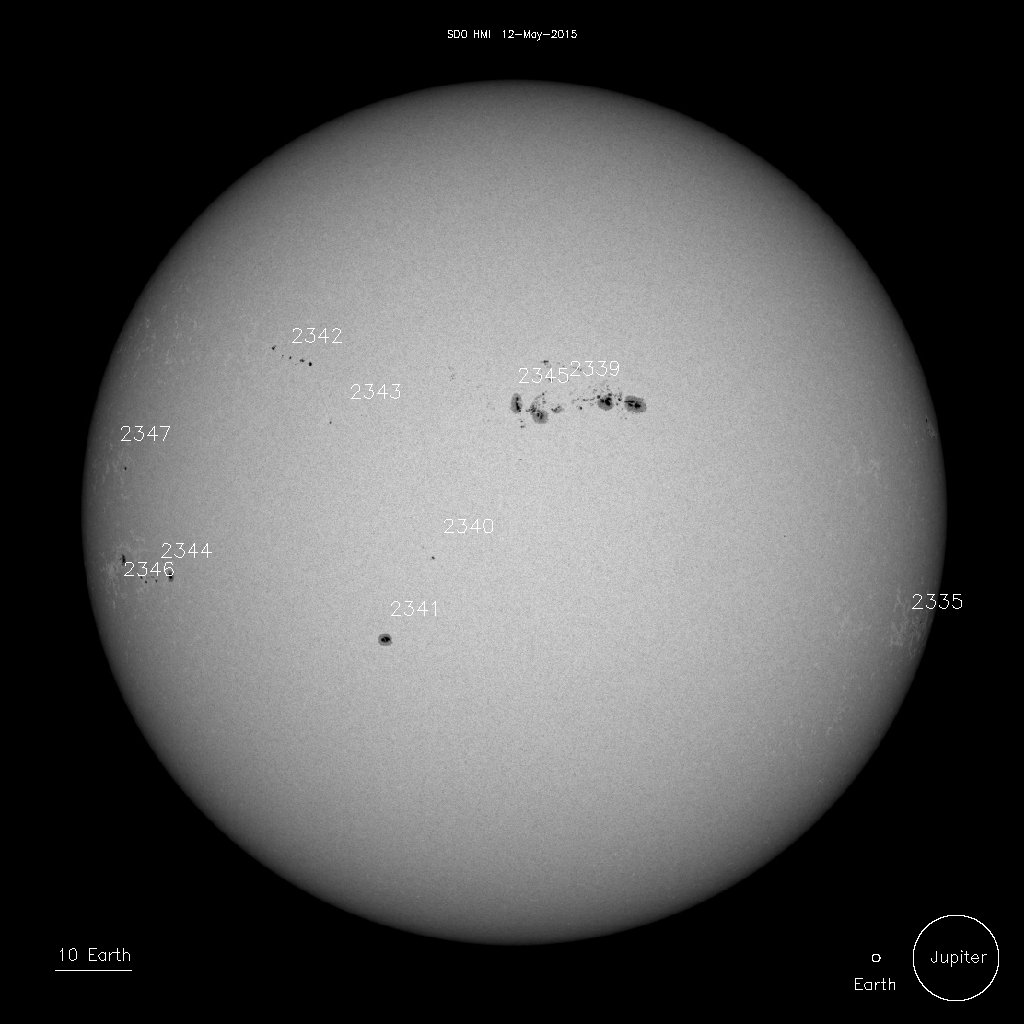 The solar wind environment at the ACE spacecraft is expected to become enhanced beginning on May 12 through May 14 due to the onset of a co-rotating interaction region (CIR) followed by the influence of a negative polarity coronal hole high speed stream (CH
HSS).

On May 14, the high speed stream is expected to begin to taper off bringing geomagnetic conditions below minor (G1-Minor) thresholds. 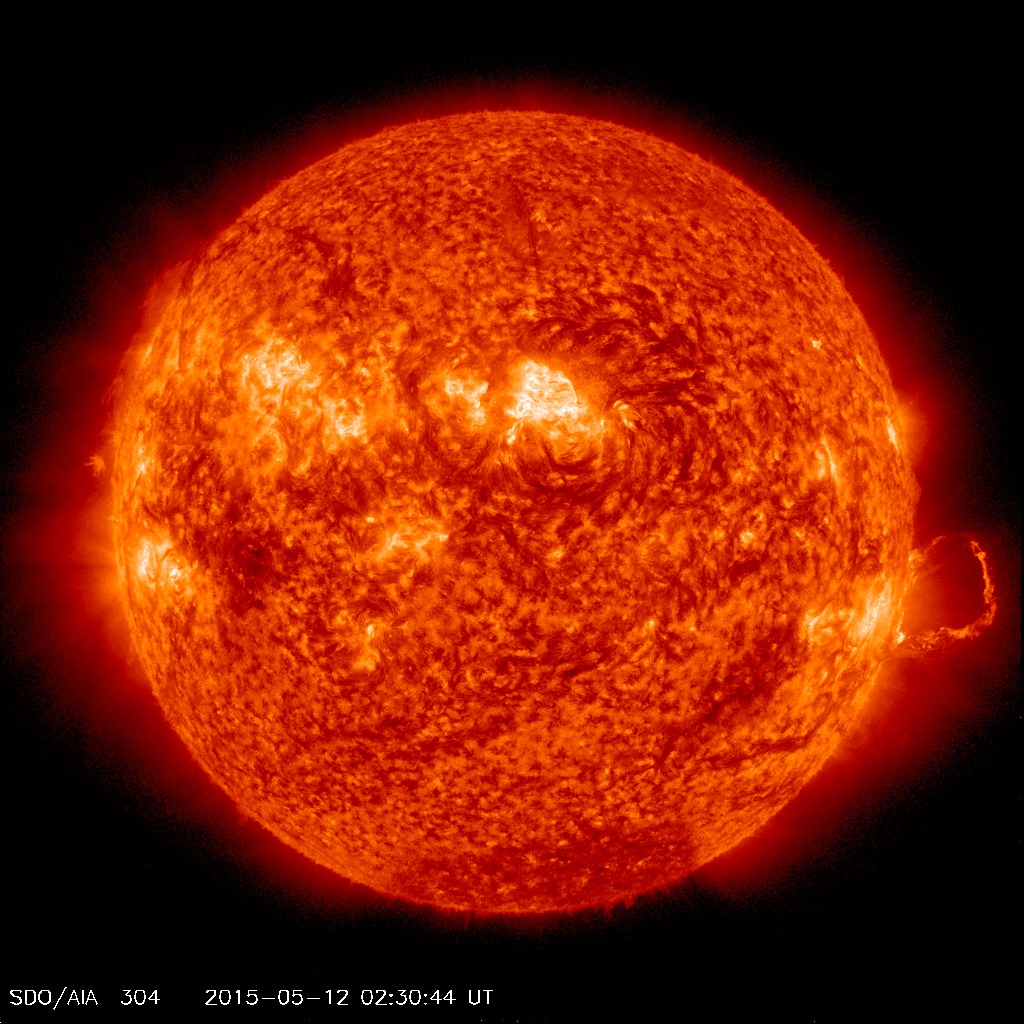 Solar filaments are large regions of very dense, cool gas, held in place by magnetic fields. They usually appear long and thin above the chromosphere, and because they are cooler than their surroundings they appear dark.

Solar prominence is also a solar filament, but one that appears on the "edge" of the Sun. This makes them brighter than the dark outer space behind them.