Niko is Summer's first South Pacific tropical cyclone, New Zealand's Stuff writes. The season, which begins in October each year, has been one of the quietest on record. 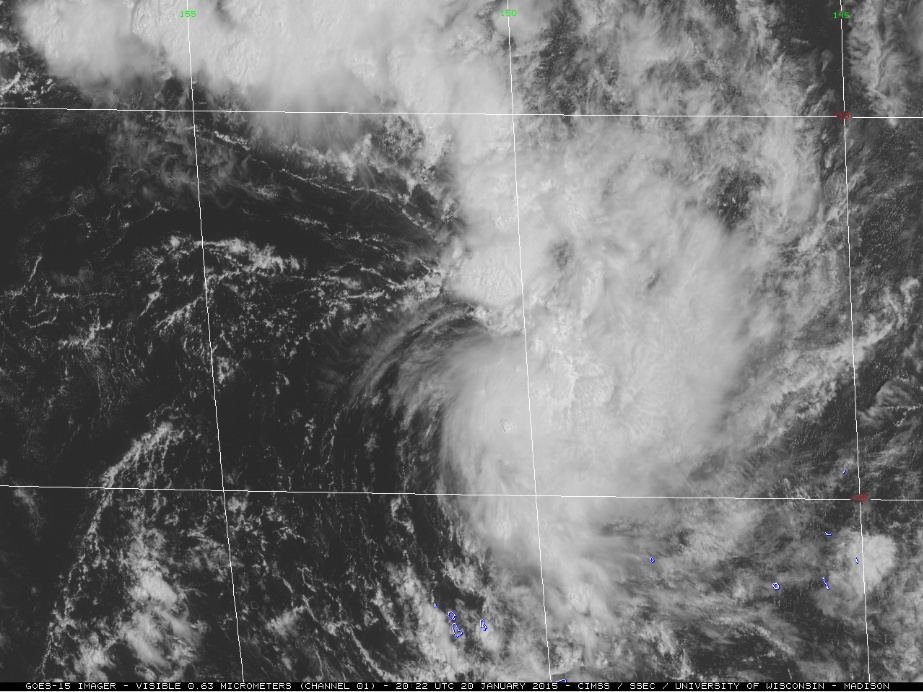 Upper level analysis indicates Niko is located in an area of low to moderate vertical wind shear (vws) and excellent poleward outflow. The cyclone is currently tracking under the steering influence of a near-equatorial ridge to the SW.

During the next 36 hours, Niko is forecast to track SE as the steering transitions to a sub-tropical ridge to the east.

Favorable environmental and upper-level conditions are expected to persist allowing Tropical Cyclone "Niko" to further intensify to a peak of 157 km/h (97 mph). This would be equivalent of a Category 2 hurricane of the Saffir Simpson Hurricane Wind Scale.

After 48 hours, Niko is expected to turn SW and begin to weaken as vws increases. The combined effect of a stronger vws and coller sea surface temperatures will rapidly decay the system leading to dissipation during January 25.