R3 (strong) Radio Blackout, a Type II Radio Emission with estimated velocity of 753 km/s and 10cm Radio Burst lasting 5 minutes, with peak flux of 1100 sfu, were associated with the event. 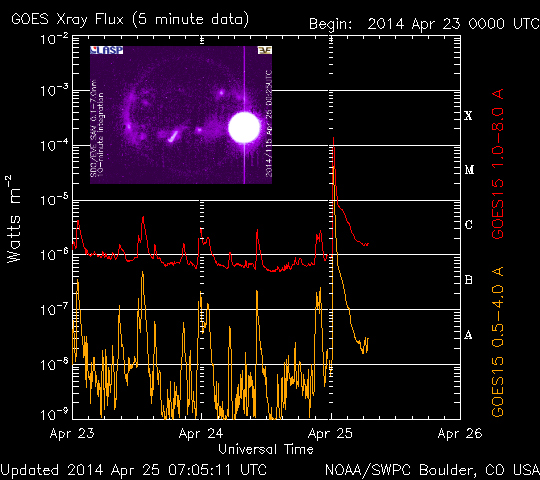 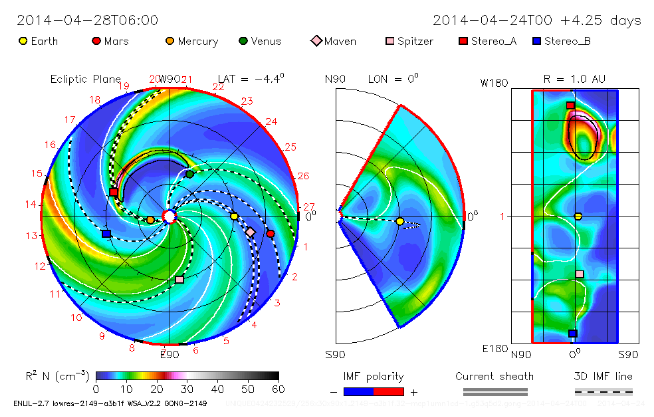