50 out of 134 questionnaires were responded to in what is now the first quantitative expertise from the field of volcanology that has focused on possible risks to nuclear power plants from volcanic activity.

Respondents were asked to specify which of the nuclear power plants were at risk from a pyroclastic flow of rock and other fragments in the event of a large-scale volcanic explosion within the plants' maximum 60-year operating life, with multiple responses permitted. The Sendai plant received the highest number of responses at 29, followed by the Tomari plant at 25. 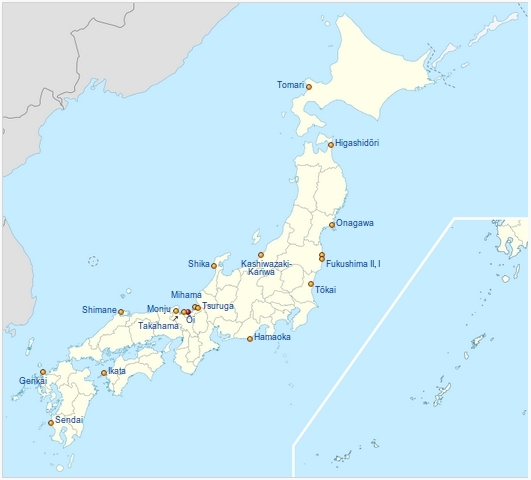 Multiple volcano experts said the reactivation of Japanese nuclear reactors should be deliberated only after the public has been informed of the risks volcanic explosions pose to nuclear reactors.

Nineteen researchers voiced their opposition to restarting the Sendai nuclear plant. Next on the list were Tomari at 15, Higashidori at 11, Genkai at nine, and Ikata at five.

The likelihood of major eruption within 60 years of nuclear power plants' life is small, but experts point out the risk precisely because there is a chance, however remote it is.