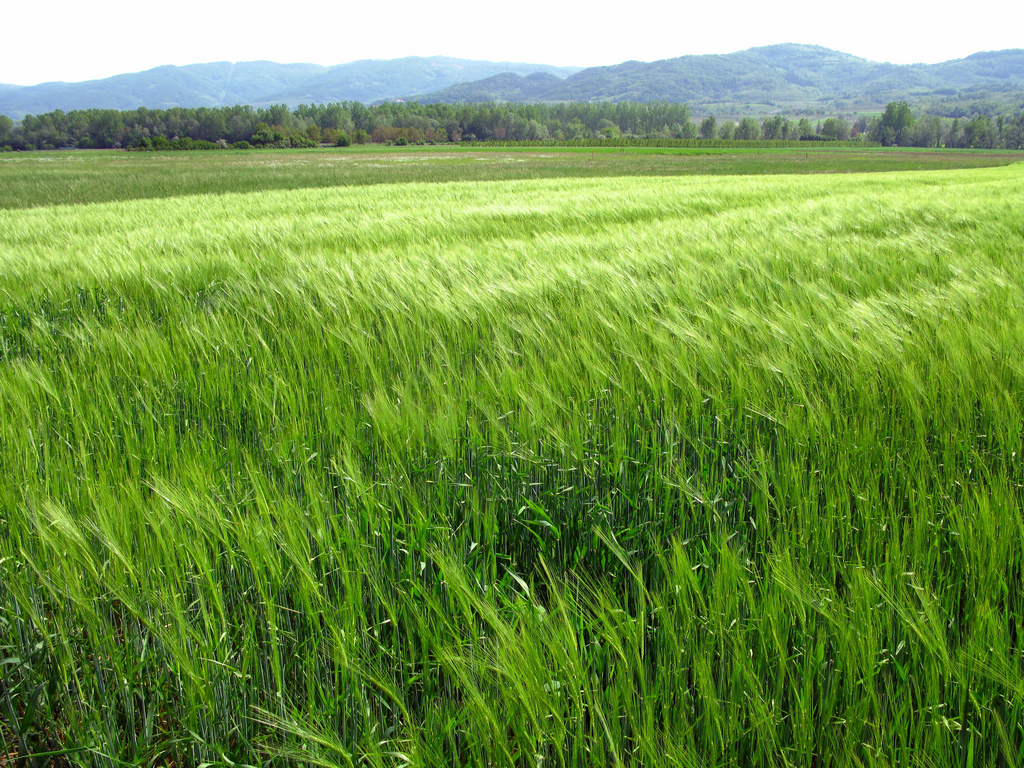 Vice president of Russia’s National Association for Genetic Safety, Irina Ermakova, told Interfax news agency it is necessary to ban GMO and impose moratorium on it for 10 years.

"While GMO will be prohibited, we can plan experiments, tests, or maybe even new methods of research could be developed,” she said adding there have not been enough sufficient studies on GMO influence on human health to allow introduction of genetically modified food on the market.

“It has been proved that not only in Russia, but also in many other countries in the world, GMO is dangerous. Methods of obtaining the GMO are not perfect, therefore, at this stage, all GMOs are dangerous," Ermakova said.

She added that doctors have seen a surge of diabetes and cancer in regions where residents have consumed larger amounts of GMO-containing food.

"Biotechnologies certainly should be developed, but GMO should be stopped. [We] should stop it from spreading,” Ermakova added.

In September, Russian authorities temporarily suspended the import and sale of Monsanto’s genetically modified corn after a French study suggested it may be linked to cancer