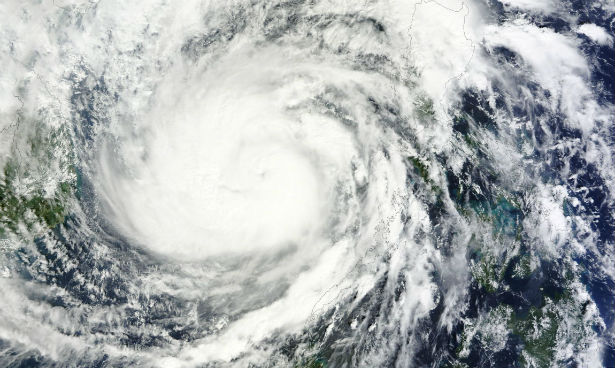 After claiming more than 1 200 lives in Philippines, Haiyan is about to make landfall in Vietnam as a strong typhoon system. A wide spread area of Vietnam will likely see typhoon strength winds, heavy rainfall and the threat of storm surge. Landfall is expected between Hue and Hanoi during the early hours of November 10, 2013.

Typhoon Krosa and Tropical Storm 30W have already soaked Vietnam in the past week so any additional heavy rainfall from Haiyan will lead to flooding and mudslides. Maximum rainfall amount of 75-150 mm (3-6 inches) is expected across northern Vietnam and southern China. 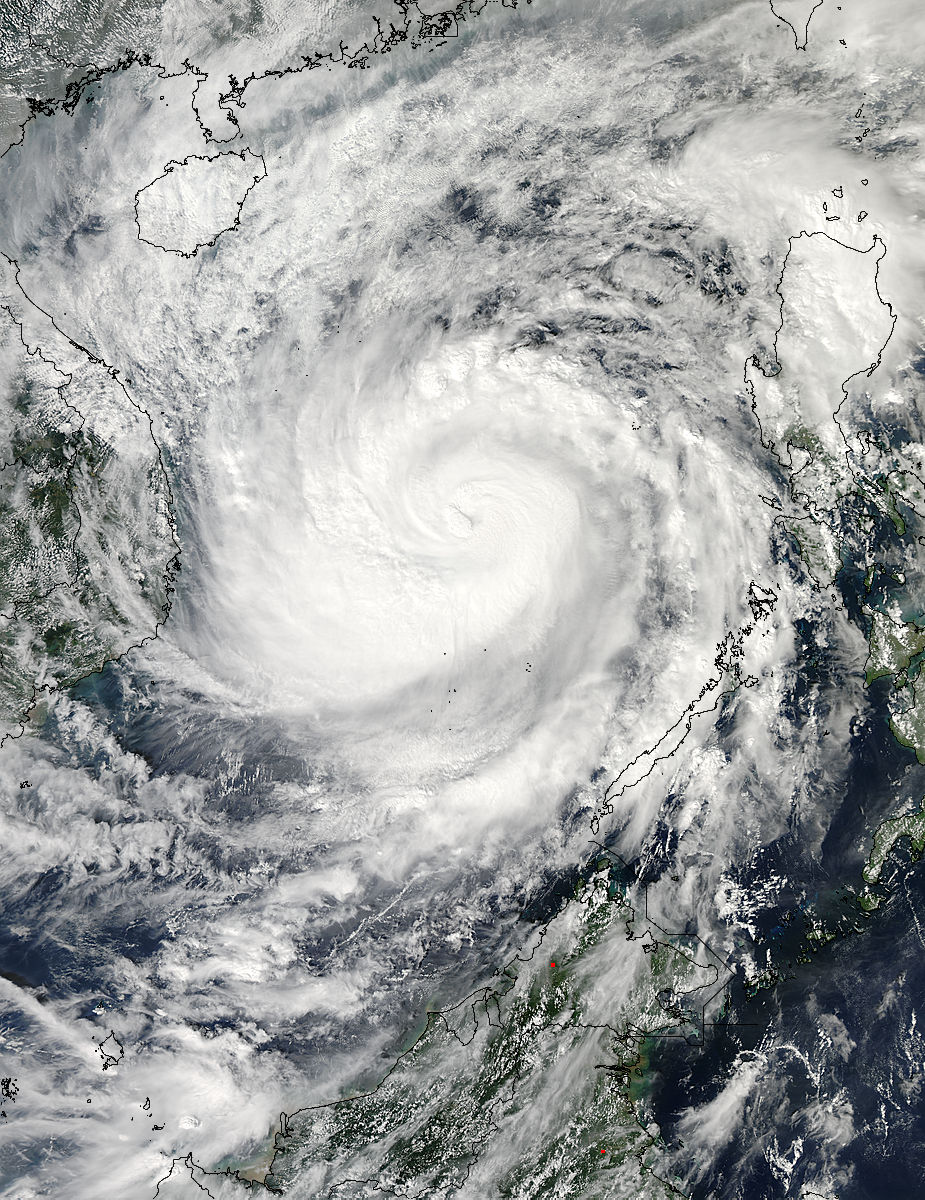 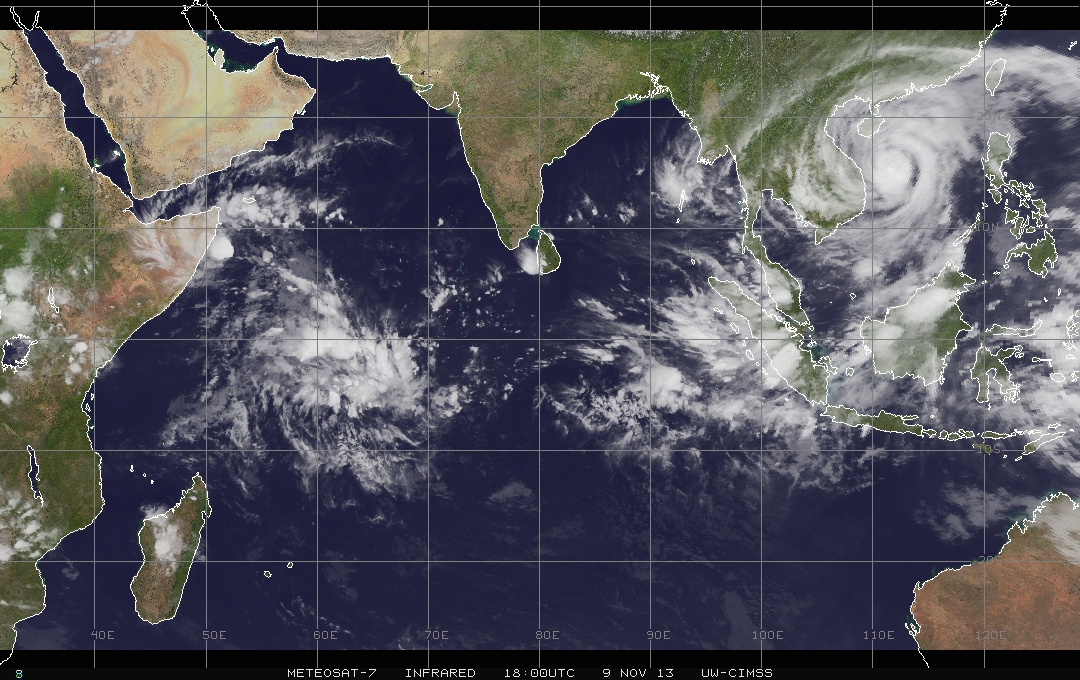 Meanwhile, new tropical low pressure system spinning north of Papua New Guinea is expected to strengthen into a tropical storm, bringing heavy rain to the same areas left devastated across the Philippines by Haiyan. The system should reach the east-central Philippines early on November 13. Heavy rain could trigger new flash floods and mudslides. 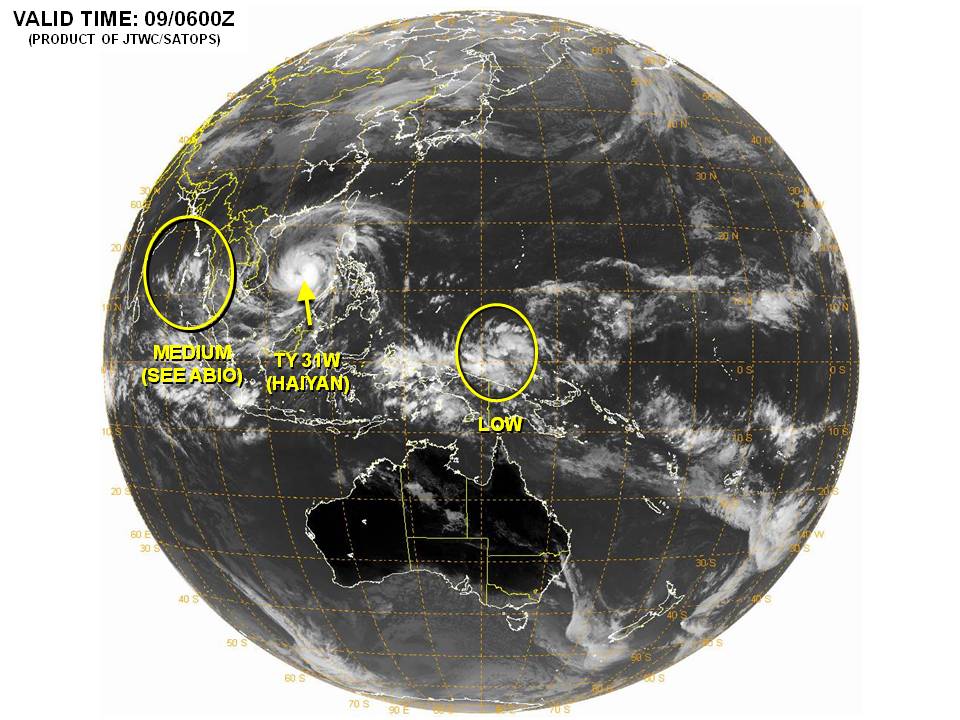