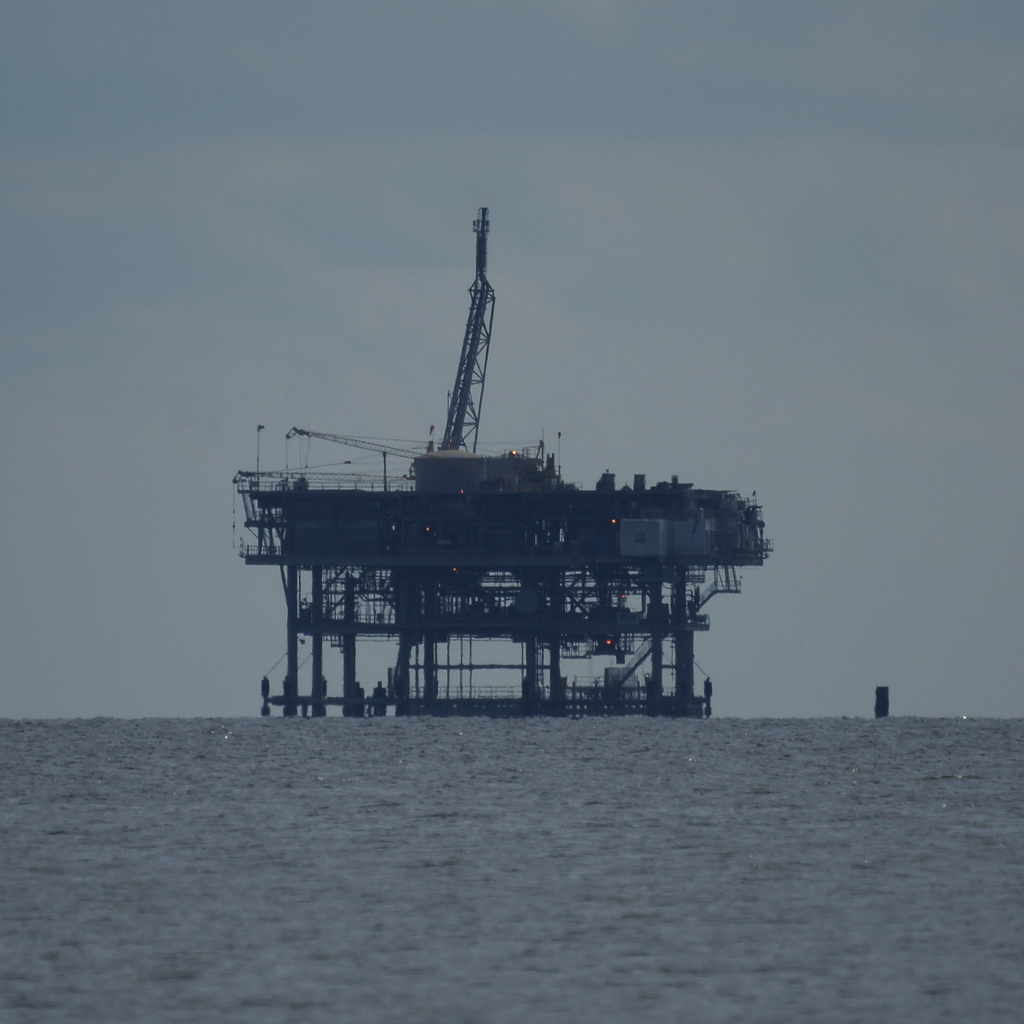 According to the report by US Coast Guard operators of natural gas and crude oil production platform in Gulf of Mexico, USA, lost control over one of the wells on July 9, 2013. Rainbow sheen is visible on the water surface and is estimated to be more than 6.5 km wide and 1.2 km long (4 x 3/4 miles).

The Coast Guard and Bureau of Safety and Environmental Enforcement (BSSE) both responded to a loss of well control event.

Based on the size of the visible sheen, operators estimated about 6 barrels of condensate leaked. However, the approximate amount is still not confirmed.

The well, Ship Shoal 225 B-2, operated by Talos Energy LLC, is located about 120 km (74 miles) southwest of Port Fourchon, Louisiana. The well was developed in 1970's and, according to operator, last produced mostly water in 1998. Operators said they believe age of the tubing may have contributed to the incident.

According to their news release, published on July 9th, the leak occurred during operations to permanently plug and abandon the non-producing well. All 5 personnel on the platform were evacuated safely. The two other wells on platform were shut-in and spill response team was mobilized. 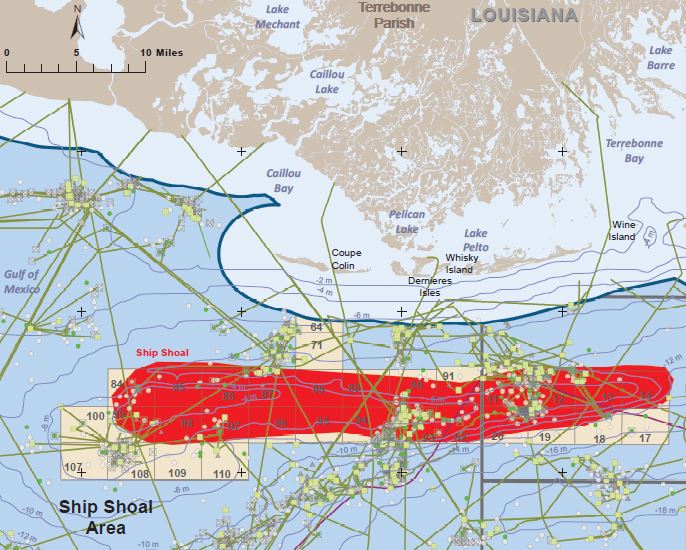 Both BSEE and Coast Guard are also working with other federal and local agencies in response to this incident.

The specific cause of the leak is still unknown and the event was categorized as "loss of control". Such and similar events are highly sensitive since BP oil spill in 2010 and, although they have become less common, they still do happen. 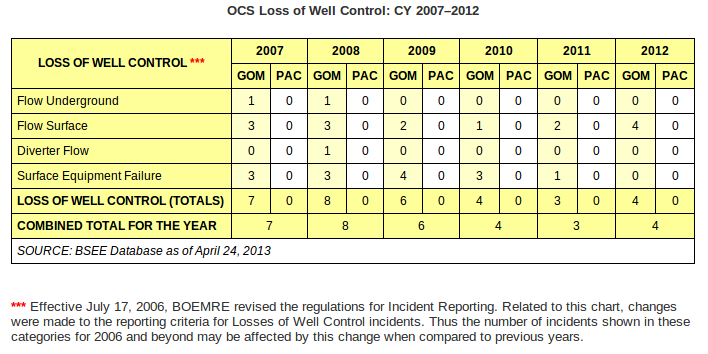 An investigation of the incident to determine the cause is underway.