Researchers from Florida State University have found 85 previously unknown submarine landslides in the Gulf of Mexico from 2008 to 2015. The discovery raised concerns about the stability of structures, such as oil rigs and pipelines, built in the region.

The study shows that 85 previously unknown submarine landslides occurred in the area between 2008 and 2015. At least 10 of these occurred without any detectable trigger, while the other 75 appear to have been set off by distant tremors– mostly small to mid-sized.

Wenyuan Fan, the study lead author and an assistant professor in the Department of Earth Ocean, and Atmospheric Science identified the landslides and the threats they pose to coastal communities.

"The observed landslides suggest a possible tsunami hazard for coastal communities along the Gulf of Mexico and that seabed infrastructure in the Gulf of Mexico, including oil platforms and pipelines, is also at risk from the landslides," he stated.

Fan, along with his colleagues, measured data from seismic stations across the U.S. and came up with the findings. He noted that the results surprised the research team. 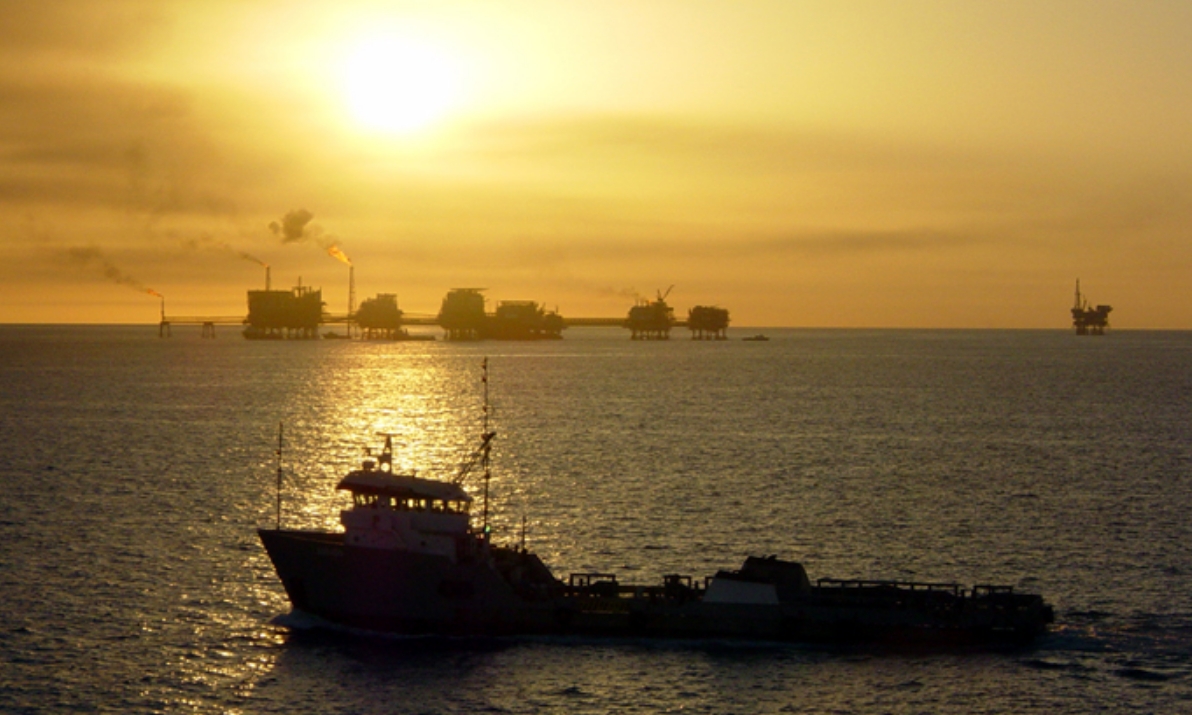 In order to better understand lesser-known quake processes, Fan designed a method to capture earthquake data that would help him have a better look at continuous waveforms. This led him to seismic sources in the Gulf of Mexico.

"There are few active faults in the Gulf, and the seismicity is scarce in the region," he said. "This puzzled me and concerned me because we live close to the Gulf. With the question and the concern, I looked into the details of these seismic sources and eventually concluded that they are likely to be submarine landslides."

As of present, the research team does not yet have any real-time data related to damage from the events. The ability to detect the submarine landslides indicates that scientists may be able to adapt the methods of researchers for hazard monitoring in the future.

Submarine landslides that occur offshore are common along the US continental margins. These mass wasting events can trigger tsunamis and hence potentially devastate coastal communities and damage offshore infrastructure. However, the initiation and failure processes of submarine landslides are poorly understood. Here we identify and locate 85 previously unknown submarine landslides in the Gulf of Mexico from 2008 to 2015. Ten of these landslides failed spontaneously while the remaining 75 were dynamically triggered by passing seismic surface waves from distant earthquakes with magnitudes as small as~5. Our observations demonstrate ongoing submarine landslide activity in the Gulf of Mexico where dense energy industry infrastructure is present and that the region is prone to secondary seismic hazard despite the low local seismicity rate. Our results should facilitate future investigations to identify unstable offshore slopes, to illuminate dynamic processes of landslides, and perhaps to apply remote detection technology in tsunami warning systems.