Nuclear bomb tests conducted during the Cold War caused patterns of electrical disturbance that were evident thousands of kilometers away– from Japan to the UK.

Researchers at the universities of Reading, Bath, and Bristol, have studied how the electric charge emitted by radiation from the detonations in the 50s and 60s impacted rainclouds.

Using records from 1962 to 1964 compiled by a research station in Scotland, the researchers analyzed days with high and low radioactively generated charges.

The findings showed that clouds were visibly thicker, and there was 24 percent more rain, on average, on the days with more radioactivity.

"By studying the radioactivity released from Cold War weapons tests, scientists at the time learned about atmospheric circulation patterns," said lead author Giles Harrison. "We have now reused this data to examine the effect on rainfall."

"The politically charged atmosphere of the Cold War led to a nuclear arms race and worldwide anxiety. Decades later, that global cloud has yielded a silver lining, in giving us a unique way to study how electric charge affects rain." 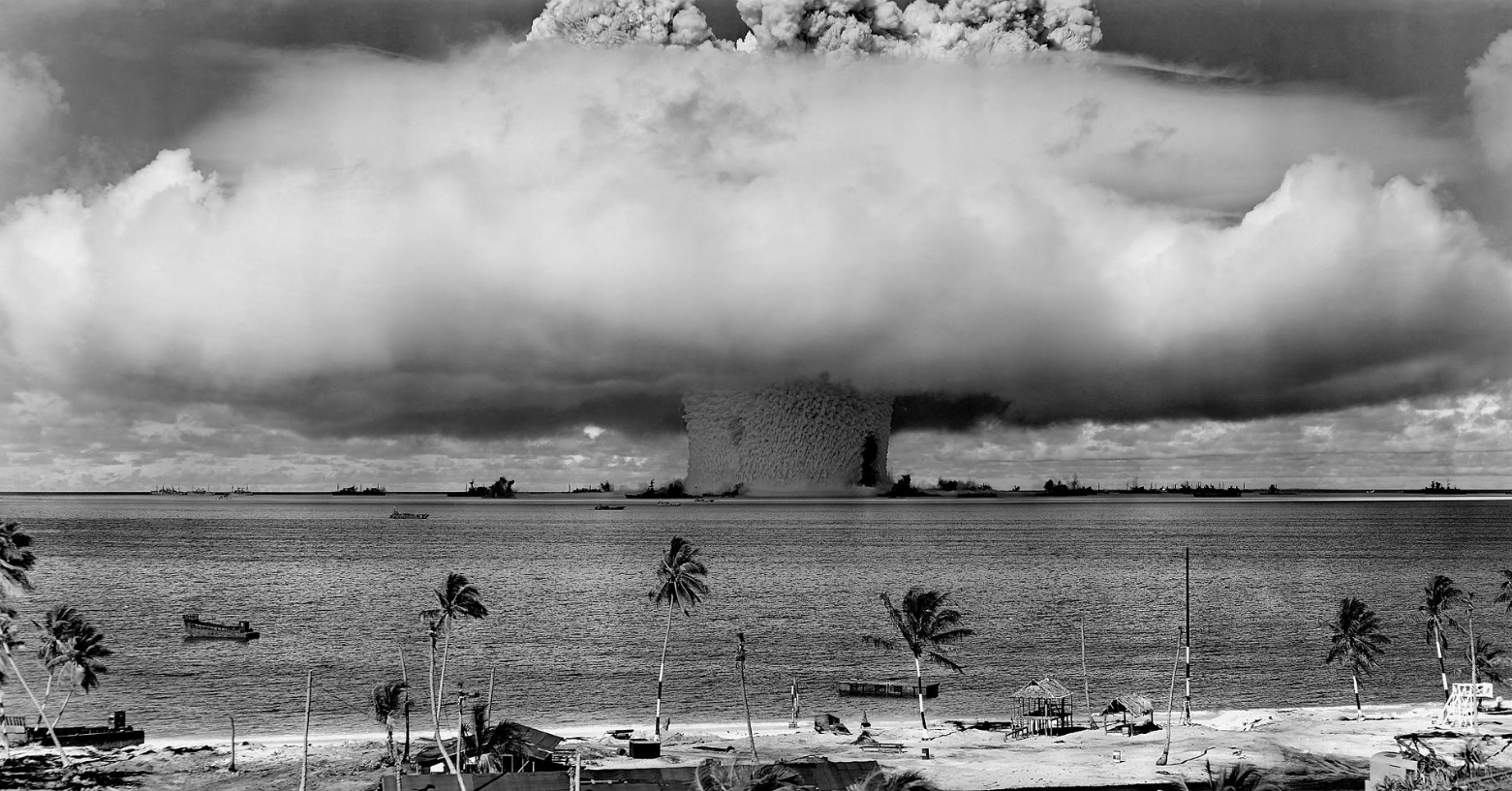 Scientists believe that the electric charge changes how water droplets in clouds collide and combine, potentially impacting the size of droplets and influences rainfall. However, this is difficult to observe in the atmosphere.

By combining the bomb test information with weather records, the study's researchers were able to investigate this subject.

Although detonations were conducted in remote parts of the world during the Cold War, radioactive pollution widely spread throughout the atmosphere. Radioactivity ionized the air, releasing electric charge.

Shetland, in particular, was found unaffected by the sources of anthropogenic pollution. Rainfall in the area on more than 150 days showed differences, which disappeared after the significant radioactivity episodes were over.

"Demonstrating how a charge is linked to non-thunderstorm clouds has particular relevance for our efforts to model clouds as part of the UAE Research Program for Rain Enhancement Science," said Harrison.

"This international project ultimately hopes to find new ways of increasing rainfall in places where water is scarce."

Rainfall is hypothesized to be influenced by droplet charge, which is related to the global circuit current flowing through clouds. This is tested through examining a major global circuit current increase following the release of artificial radioactivity. Significant changes occurred in daily rainfall distribution in the Shetland Islands, away from pollution. Daily rainfall changed by 24%, and local clouds optically thickened, within the nuclear weapons test period. This supports expectations of electrically induced microphysical changes in liquid water clouds from additional ionization.