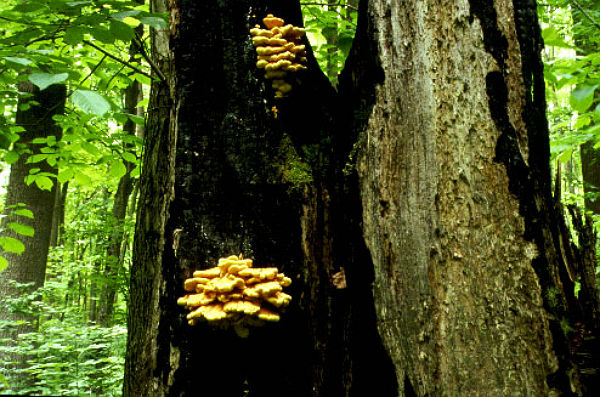 Scientists recently warned of an alarming increase in the death rates of the largest living organisms on the planet, the giant, old trees that harbour and sustain countless birds and wildlife. New research conducted by universities in Australia and the United States reveals ecosystems worldwide are in danger of losing forever their largest and oldest trees unless there were policy changes to better protect them.

Professor David Lindenmayer from the Australian Fenner School of Environment and Society, says the threats these trees face are manifold and populations around the world are rapidly declining.  Lindenmayer, the lead author of a study points that it’s a worldwide problem and appears to be happening in most types of forest. Lindenmayer, along with colleagues from the James Cook University in Australia and Washington University in America, undertook their study after examining Swedish forestry records going back to the 1860s. They found alarming losses of big trees, ranging from 100 to 300 years old, at all latitudes in Europe, North America, Africa, Asia, South America, Latin America and Australia. 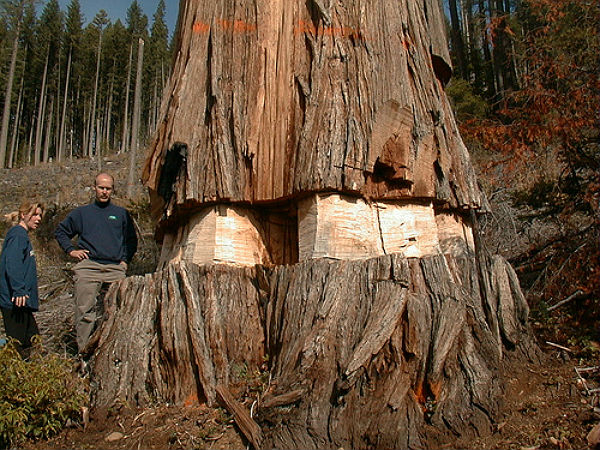 Mountain ash in Australia, pine trees in America, California redwoods, and baobabs in Tanzania are amongst badly affected. The study showed that forest fires destroys trees in large numbers, however, new findings show that trees were also perishing at 10 times the normal rate in non-fire years. A combination of rapid climate change causing drought and high temperatures, as well as rampant logging and agricultural land clearing are main cause for such situation.

The loss of the biggest living organisms on the planet, of the largest flowering plants on the planet, of organisms that play a key role in regulating and enriching our world is very serious issue. The study outlines the unique ecological roles large old trees play, roles that younger and smaller tress cannot fulfil. Large old trees play critical ecological roles, providing nesting or sheltering cavities for up to 30% of all birds and animals in some ecosystems. They also store huge amounts of carbon, recycle soil nutrients, create rich patches for other life to thrive in, and influence the flow of water within landscapes. Big trees supply abundant food for numerous animals in the form of fruits, flowers, foliage and nectar and their hollows offer nests and shelter for birds and animals, so their loss could mean extinction for such creatures. 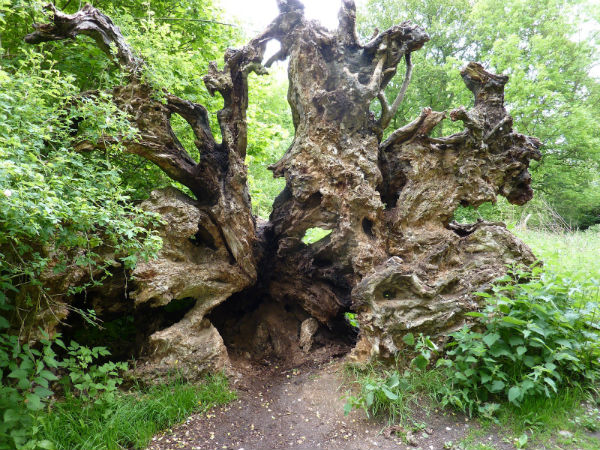 The scientists said policies and management practices must be put in place that intentionally grow such trees and reduce their mortality rates. Study points that without such initiatives, these iconic organisms and the many species dependent on them could be greatly diminished or lost altogether.