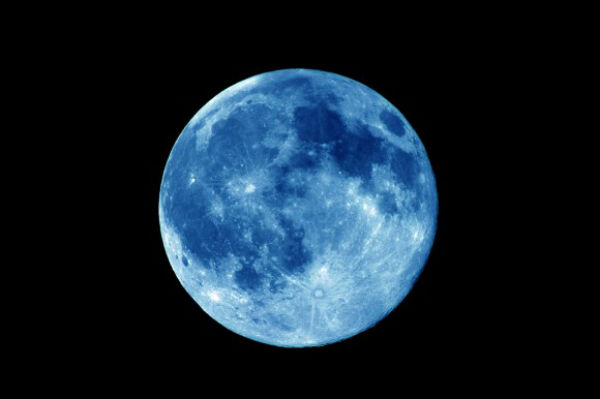 A Blue Moon is the second Full Moon in a calendar month. We had one Full Moon already on August 2 this year and the second will be Friday night, August 31. Full Moons are separated by period of 29 days, so by having 30 or 31 days monthly, sometimes we have two Full Moons in a single month. This happens every two and a half years, on average. 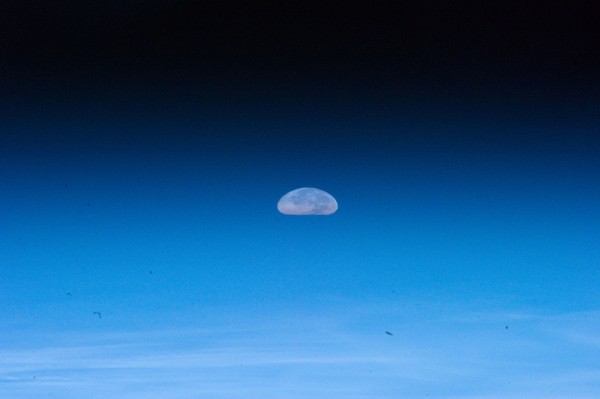 In January and March of 1999, we had a situation which only takes place about four times a century: two Blue Moons occurring in the same year. The last time this happened was in January and April of 1961. There have been two blue moons in 2010 – on January 30th and March 30th. It will not happen again until January and March of 2018.  A double Blue Moon most commonly occurs in January/March but is also possible in January/April or January/May and only when there is no full moon at all in February. It is also possible to have a Blue Moon in December of one year and March of the next year, again, there is no full moon in the intervening February.

The term Blue Moon is believed to have originated in 1883 after the eruption of Krakatoa. The volcano put so much dust in the atmosphere that the Moon actually looked blue in color. This was so unusual that the term “once in a Blue Moon” was coined.

However, Blue Moon was also used in much the same way we use the term “Harvest Moon”. There were twelve names for full moons, one for each month, and the name Blue Moon was used in years which had 13 full moons. It referred to the third full moon of the four occurring between an equinox and solstice in that year. A misinterpretation of this led to a Sky and Telescope Magazine “Star Quiz” in July 1943 followed by an article in March 1946 which stated that the second full moon in any calendar month was called a Blue Moon (attributed to the 1937 Maine Farmers’ Almanac), and this definition has now become part of the language.

There are occasions though when pollution in the Earth’s atmosphere can make the Moon appear to look blue in color due the extra dust scatters blue light.

No matter where you are, the full Moon rises in the east just as the Sun is setting in the west.

Slooh Space Camera will feature live shots of the moon from an observatory in the Canary Islands, off the coast of Africa, and views of the sun from the Prescott Observatory in Arizona. A special broadcast of the blue moon on Friday, will begin at 22:00 UTC.

In honor of Neil Armstrong, Slooh will explore the Sea of Tranquility with its Canary Island 20-inch telescope, live, and have guests who will reveal some of the lesser-known secrets of that historic 1969 event.

The blue moon webcast can be accessed by visiting the Slooh Space Camera’s website here.