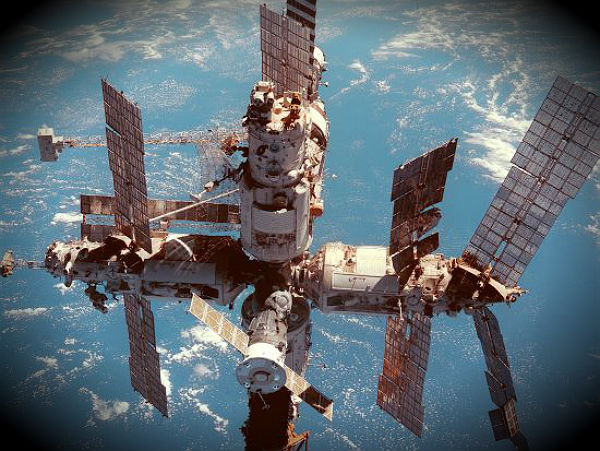 While we engage ourselves in exploring green solutions to our various problems within the Earth’s atmosphere nothing much has been done about the trash that dangerously swirls in the space beyond. ESA’s new ‘Clean Space’ initiative aims to address the environmental issues for its missions, making them greener by using more eco-friendly materials and finding ways to cut down levels of space debris. In other words, ESA’s new Clean Space initiative is developing methods of preserving near-Earth space – and the terrestrial environment.

“If we are convinced that space infrastructure will become more and more essential, then we must transmit the space environment to future generations as we found it, that is, pristine.” ESA Director General Jean-Jacques Dordain

Main subjects of workshop were mission’s environmental impact from concept, development and end. ESA is looking at technologies which will consume less energy and produce less waste. One of the major issues is use of hydrazine, most common propellant in space program and development of Green Propulsion with propellants with reduced toxicity. Rocket maker Safran is working on a biological method of breaking down toxic solid-propellant waste. 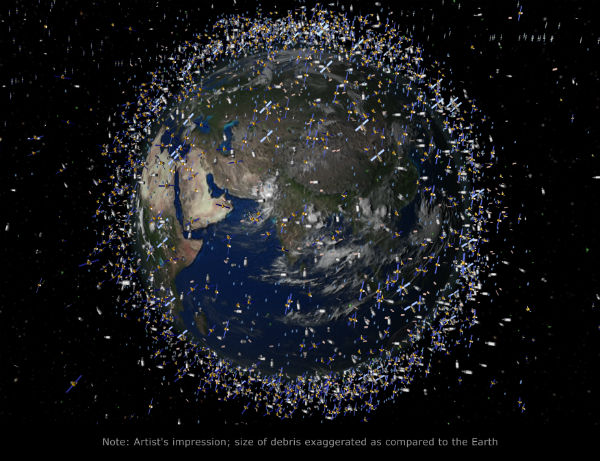 Another, maybe the most serious issue is debris mitigation in order to minimize the impact to the space environment as well as the debris footprint on Earth (using controlled and uncontrolled re-entry events and passive de-orbiting systems along with active de-orbiting and re-orbiting systems). One of suggestion was use of tethers or sails to help drag abandoned satellites out of low orbit within 25 years. New ‘design for demise’ concepts hope to prevent chunks of satellites surviving re-entry and hitting the ground intact. Active removal of existing debris is also needed, including robotic missions to repair or de-orbit satellites.

More than 6,000 satellites have been launched during the Space Age; less than 1000 of these are still in operation. The rest are derelict and liable to fragment as leftover fuel or batteries explode. Taking the recent loss of the Envisat satellite as an example, this satellite now poses a considerable threat as space junk. The satellite’s complexity and size means even a small piece of debris could cause a “fragmentation event” producing its own population of space garbage. Orbiting at 7.5 km/s or more, even a 2 cm screw has sufficient ‘lethal diameter’ to take out a satellite. 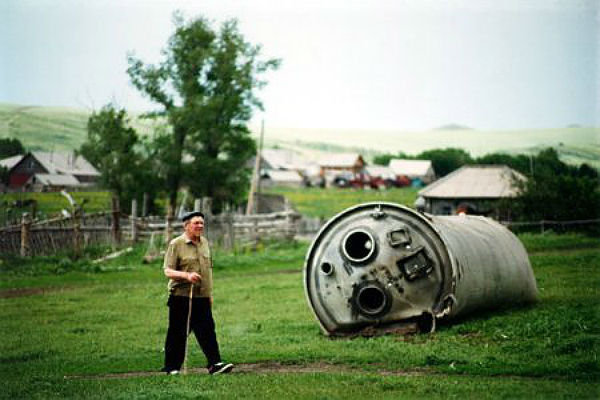 Even if all space launches stop tomorrow, simulations show that debris levels will keep growing. Active removal is also needed, including robotic missions to repair or deorbit satellites.