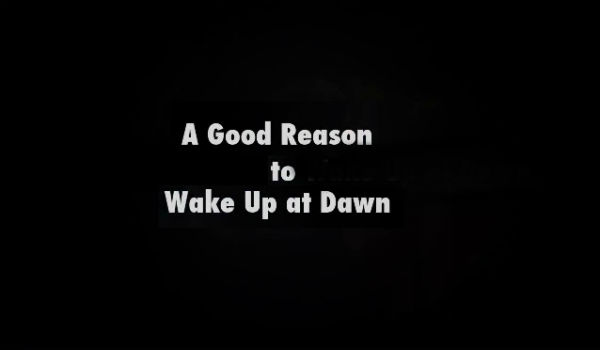 The brightest planets in the solar system are converging for a beautiful sunrise sky show in early July.
Every morning this July, the two brightest planets (Venus –4.7 and Jupiter –2.1) in the solar system will put on a show before sunrise. Look out on east you will see Venus and Jupiter, shining side by side, so close together you can hide them behind your outstretched palm.

On the 4th of July, Venus will be passing dead-center through the Hyades cluster, a loose grouping of stars 153 light years from Earth. By using binoculars, you can see dozens of stars scattered across the velvety-black sky.

And, by the way, Earth is at aphelion, its farthest from the Sun for the year (just 1/30 farther than at perihelion in January). 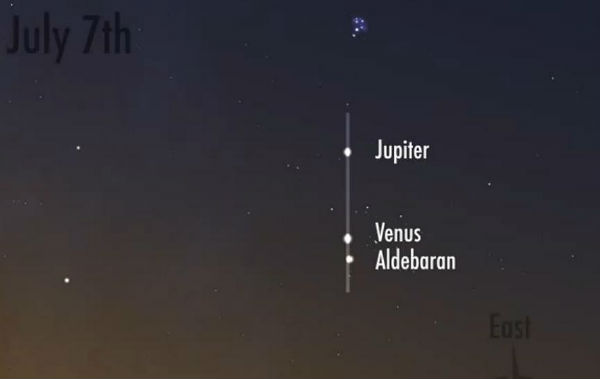 Three mornings later, on July 7th, Venus and Jupiter will line up with Aldebaran, the bright red eye of Taurus the Bull.  Aldebaran is a red giant star of first magnitude.  Together with Venus and Jupiter, it forms an almost perfect vertical line in the brightening dawn sky. 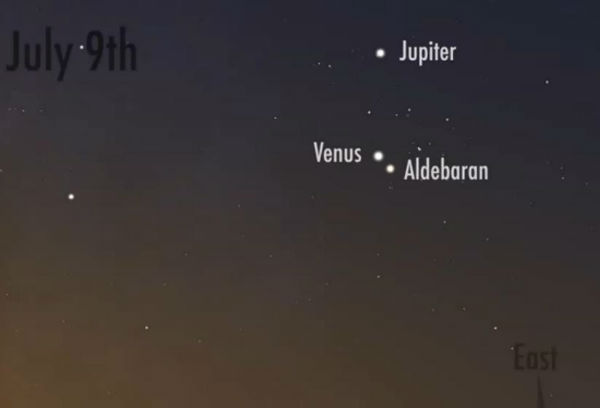 On July 9th, Venus and Aldebaran converge to form an eye catching planet-star pair.  Scarcely more than a degree of arc will separate the two celestial bodies as Jupiter looks down from overhead. 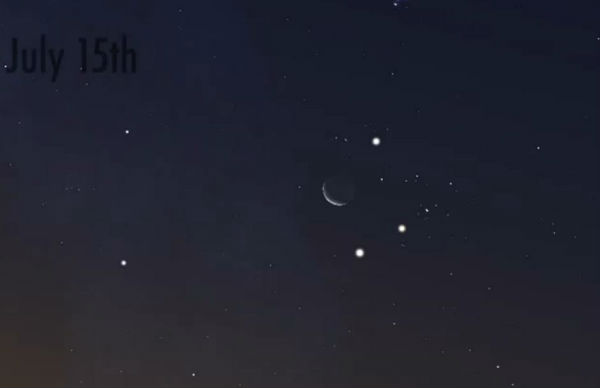