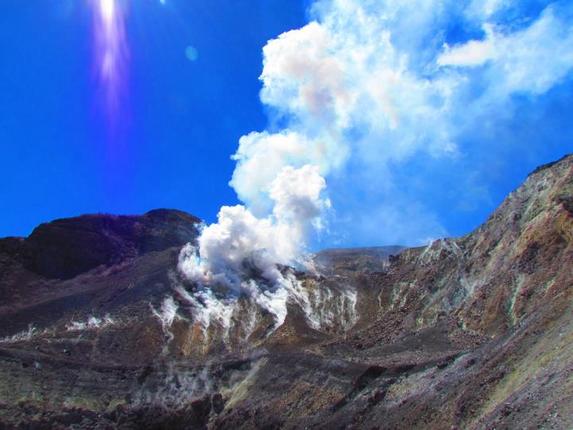 The National Emergency Commission (CNE)  declared a preventive “green alert” on Wednesday, May 30, due to recent seismic activity at three volcanoes.

“The CNE’s alert is supported by reports from technical and scientific agencies that note the volcanoes are in constant activity,” the commission stated.

Emissions of gas at Poás Volcano are expected to increase.  In the case of Turrialba volcano – it maintains the levels of volcanic and seismic activity that has shown in recent months.

Despite the warning, access to the volcanoes will remain open to the public, but visitors must follow guidelines issued at each national park’s entrance.

Green alert is active for: