30 people have required medical treatment however, no other casualties have been seen.  The children’s ward in Pernik hospital was evacuated.

Victims who came to the hospital are numbered around 30, most of which were bruised and lacerated by fallen plaster or objects. These were not serious injuries.

The Pernik fault on which the earthquake occurred has not been activated for 100 years. 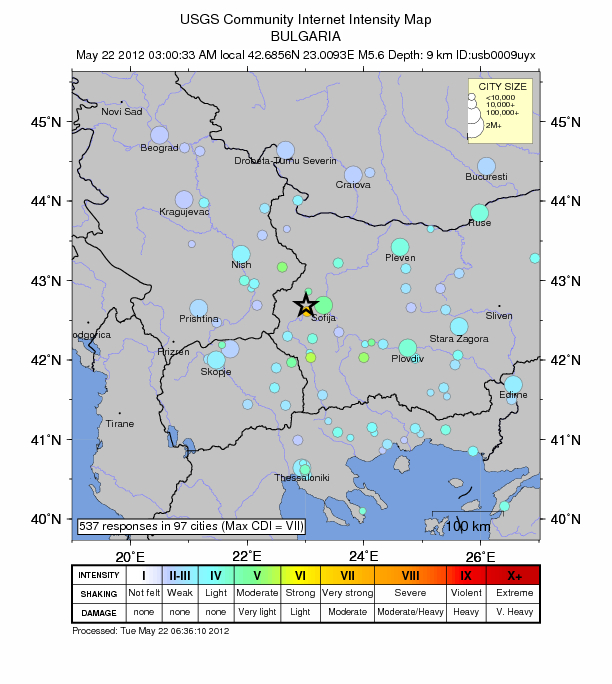 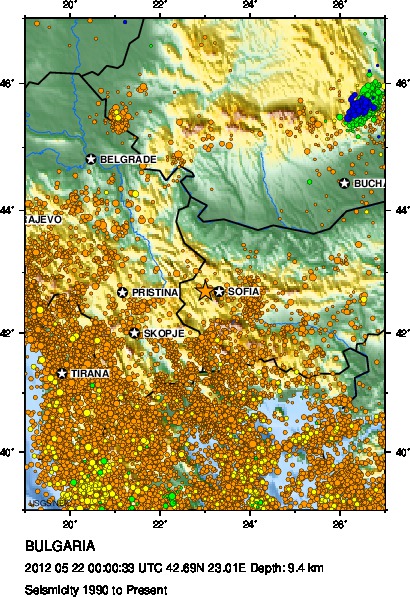