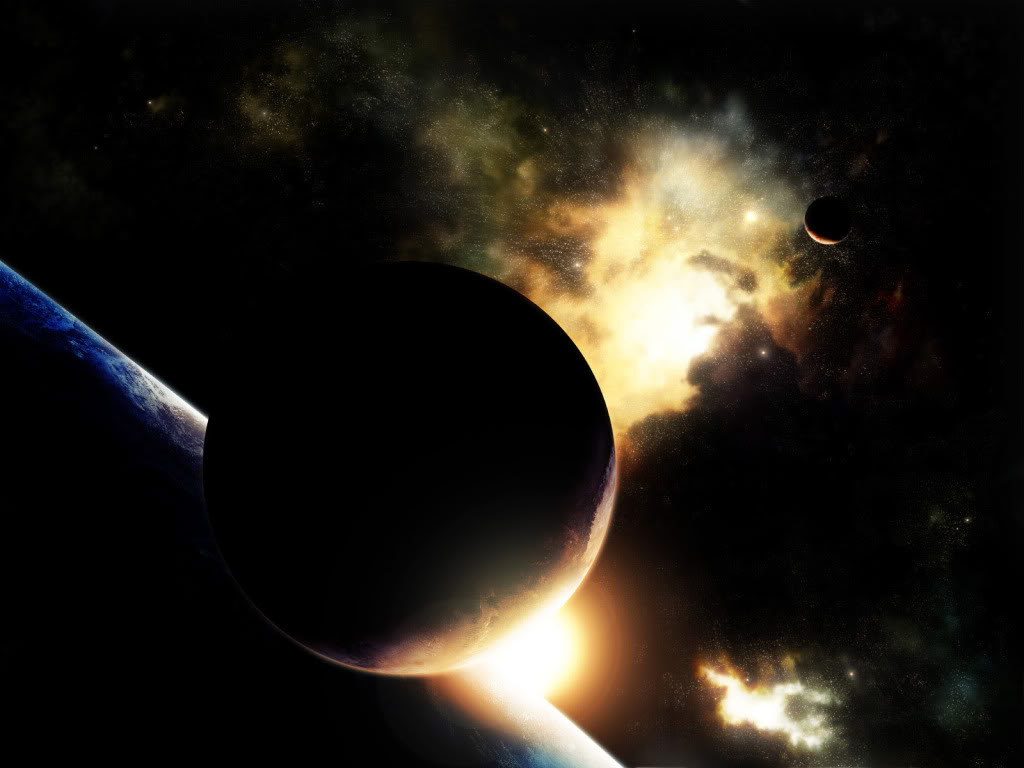 In the new research, published online today in Nature Geoscience, geochemists led by Junjun Zhang at the University of Chicago in Illinois, together with her colleague at the University of Bern in Switzerland, looked at titanium isotopes in 24 separate samples of lunar rock and soil.

Most scientists believe Earth collided with a hypothetical, Mars-sized planet called Theia early in its existence, and the resulting smash-up produced a disc of magma orbiting our planet that later coalesced to form the moon. This is called the giant impact hypothesis. Computer models indicate that, for the collision to remain consistent with the laws of physics, at least 40% of the magma would have had to come from Theia.

But, research led by Junjun Zhang and his colleagues reported that a large part of the material that makes up the Moon came from the early Earth. Their findings are in contradiction to numerical models of the formation of the Moon by the impact of a Mars-sized object with the early Earth.

Junjun Zhang and colleagues compared the isotopic signature of titanium in lunar and terrestrial samples, and corrected the lunar signature for secondary alterations associated with exposure to cosmic rays.

They used a mass spectrometer to make the most precise measurement so far of the relative abundance of titanium-50 and titanium-47 in Moon rocks gathered by the Apollo missions in the 1970s.

They found that the isotopic titanium signature of the Earth is identical to that of the Moon within about four parts per million. Because the Mars-sized impactor is expected to have been isotopically different, the measurements suggest that the Moon is either made of material from Earth’s mantle, or that intense mixing occurred after the impact.

Zhang explains that it’s unlikely Earth could have exchanged titanium gas with the magma disk because titanium has a very high boiling point. “The oxygen isotopic composition would be very easily homogenized because oxygen is much more volatile, but we would expect homogenizing titanium to be very difficult.”

Other models that merit consideration, Zhang says, include the fission model, according to which the Moon was spun out of Earth’s mantle early on, when the planet’s centrifugal force might have exceeded its gravitational force.

One other possibility is that a glancing blow from a passing body left Earth spinning so rapidly that it threw some of itself off into space like a shot put, forming the disk that coalesced into the moon. This would explain why the moon seems to be made entirely of Earth material. But there are problems with this model, too, such as the difficulty of explaining where all the extra angular momentum went after the moon formed, and the researchers aren’t claiming to have refuted the giant impact hypothesis.

“Our study cannot provide a definite answer to the origin of the Moon yet,” says Zhang. “The message we hope to convey is that isotopic homogeneity between the Earth and Moon is a fundamental new constraint on the evolution of the Earth–Moon system.”