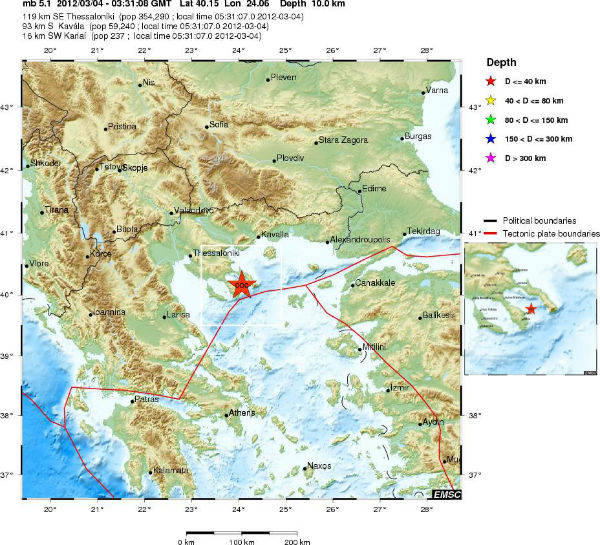 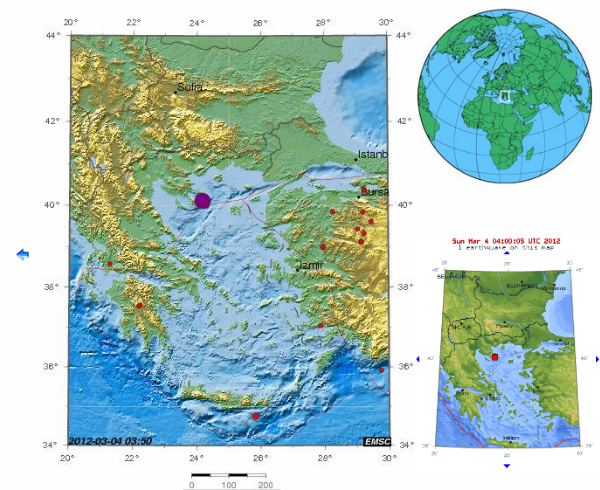 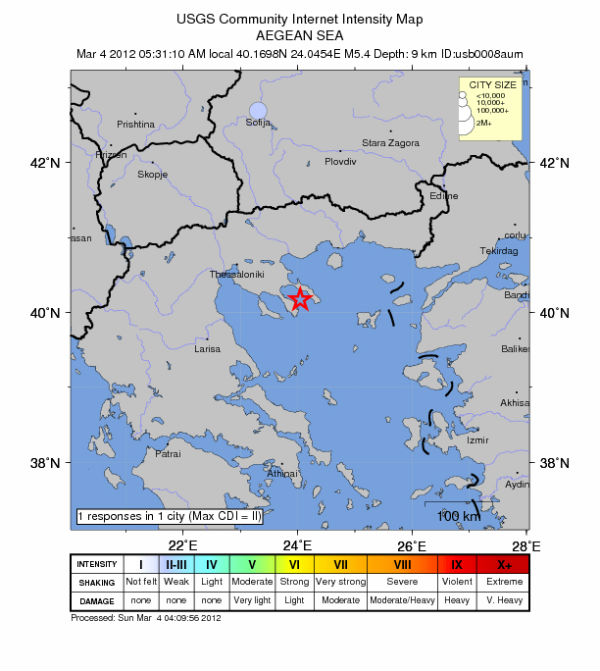 The earth’s lithosphere beneath the eastern Mediterranean constitutes a broad boundary region between three major tectonic plates, the Eurasia, Africa, and Arabia plates. The motions of the major plates drive smaller plates, and it is the shapes and motions of these smaller plates that determine the locations and focal mechanisms of most earthquakes in the region. The seismotectonics of southern Greece are governed primarily by the motion of the Africa plates with respect to the relatively small Aegean Sea plate. 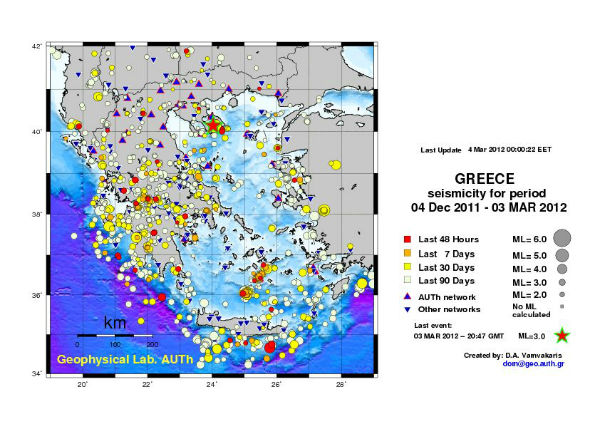 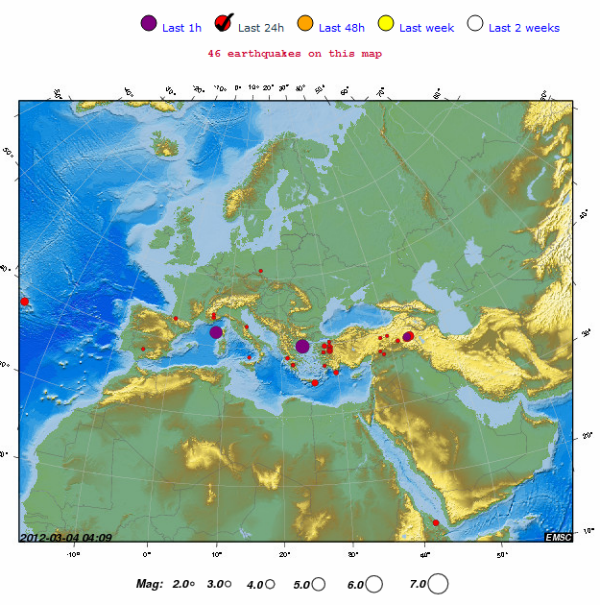