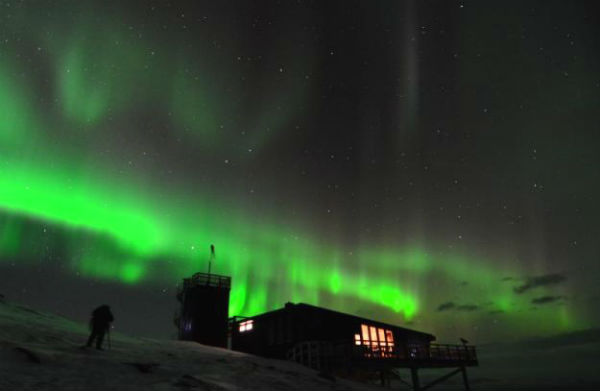 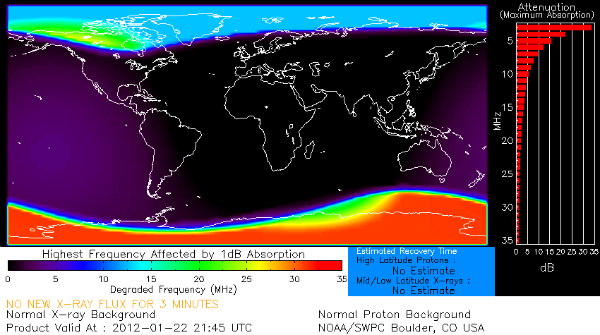 Geomagnetic conditions are again near storm levels, and contacts are currently being made on VHF via the Aurora in both EU and NA. If you are high in latitude, turn the antennas north. It should be noted that there is also a 6 Meter (50mhz) Es opening up and down the east coast in North America with very strong signals. 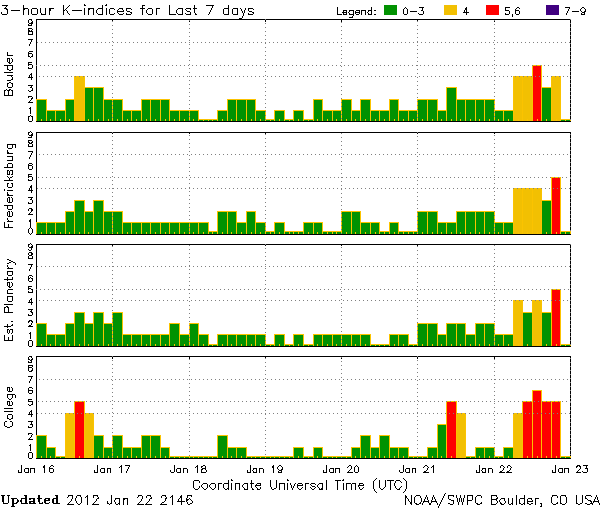 This CME generated geomagnetic storm of minor G1 level on NOAA’s Space weather scale. That means that weak power grid fluctuations of power system can occur and also a minor impact on satellite operations.  Migratory animals are affected at this and higher levels. Aurora is commonly visible at high latitudes in this conditions.

Geophysical Institute at University of  Alaska in Fairbanks forecast that auroral activity will be high. Highly active auroral displays will be visible overhead from Winnipeg, Canada, Sundsvall, Sweden and Arkhangelsk, Russia, and visible low on the horizon from Seattle, Edinburgh and Magadan, Russia. 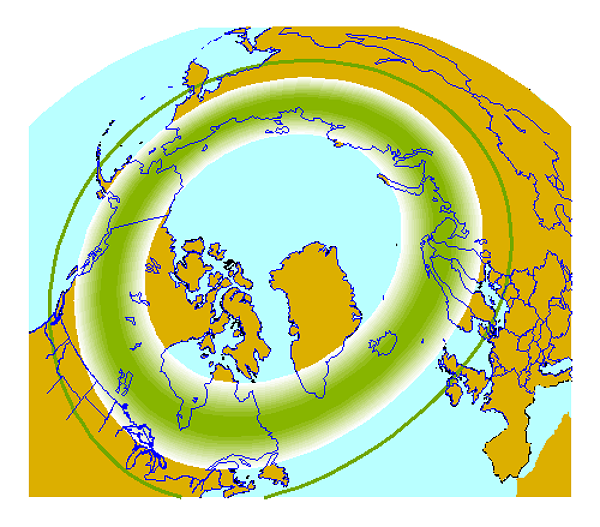 Tips on Viewing the Aurora 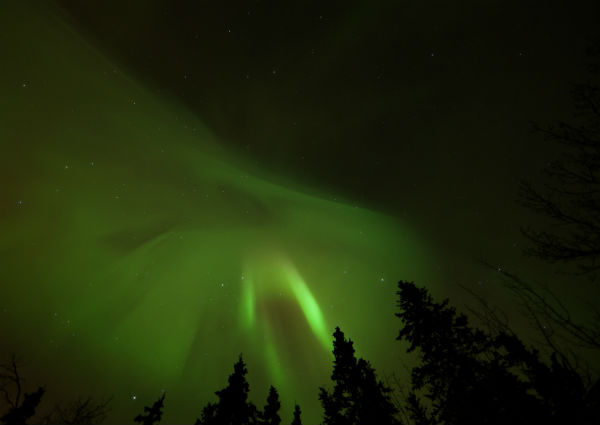 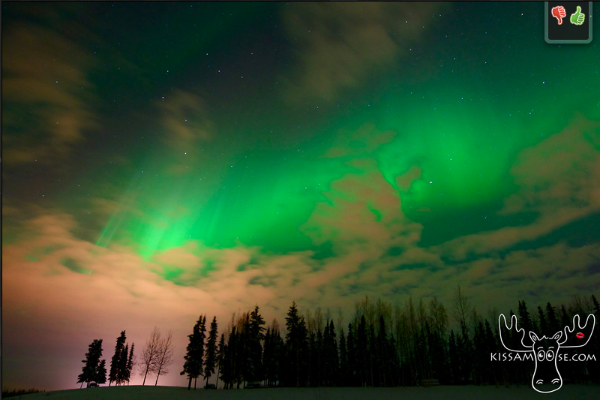 The impact also disturbed Earth’s ionosphere. In Atlanta, Georgia, radio engineer Pieter Ibelings monitored a 4.5 MHz CODAR (coastal radar) signal as it bounced off layers of ionization along the US east coast. CODAR transmitters are located all around the coast and are used for mapping the ocean currents to a distance of about 200 miles. These signals also propagate through the ionosphere so they can be picked up all around the world. The signals are almost perfect for ionospheric sounding since they are linear chirps. The CODAR echoes show ionization layers shifting vertical position by some hundreds of kilometers, changes that surely affected the propagation of HF radio signals in the aftermath of the impact. (SpaceWeather)