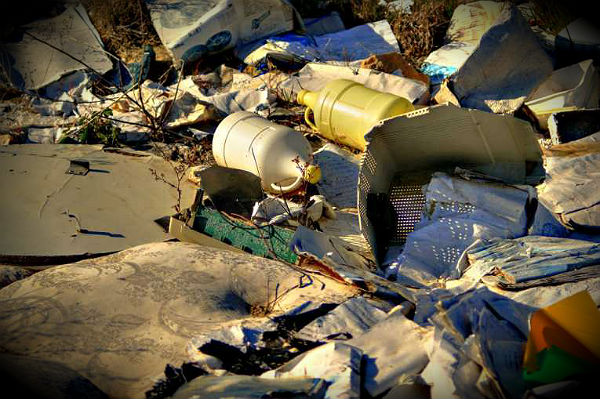 Mass waste clean-up is prepared by cyber-enviromentalist after goverments has failed to do so. The 2012 edition of “Let’s Do It!” campaign, which started 2008 in Estonia, is scheduled from March to September in order  to gather hundreds of thousands of tonnes worldwide. Right now there is 100 million tons of illegal garbage lying around the world. And every day, we add more. It’s time to wake up and turn things around.

Cyber-environmentalists said Thursday they aim to mobilise millions of people around the world and hoped to see numbers spiral this year thanks to projects in 82 countries, five times more than in the successful 2011 edition when more than 2.7 million people have participated in “Lets’Do It!” cleanup actions in 16 countries. Their most positive expectation is to reach 100 million participants this year.

“Lets’Do It!” campaign started in 2008 in Estonia, where organisers created special software to map and photograph 11,000 illegal garbage dumps across the nation of 1.3 million people. A total of 50,000 volunteers mustered by the campaign’s website managed to locate and collect 10,000 tonnes of illegally dumped trash in one day, leading organisers to go global.

Right now in the Estonian capital Tallin, team leaders from 46 countries gathered for a four-day conference focusing on the 2012 campaign. The world’s getting dirtier and governments have demonstrated that they cannot reverse this with their talks and suggestions. Meta-projects such as “Let’s Do It” suggest an answer to the concentration of wealth and power in our society. 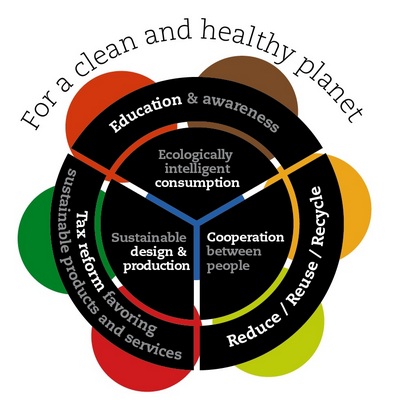 You can help also on many ways. One of them is help the activist by mapping the waste in online WASTE MAP when you see waste dumps around your neighbourhood. You can doit it via Android or iPhone.

“We are going to clean up the planet, together with communities around the world… Why create waste at all? Humans are the only species on Earth who does that!” campaign chief Rainer Nolvak