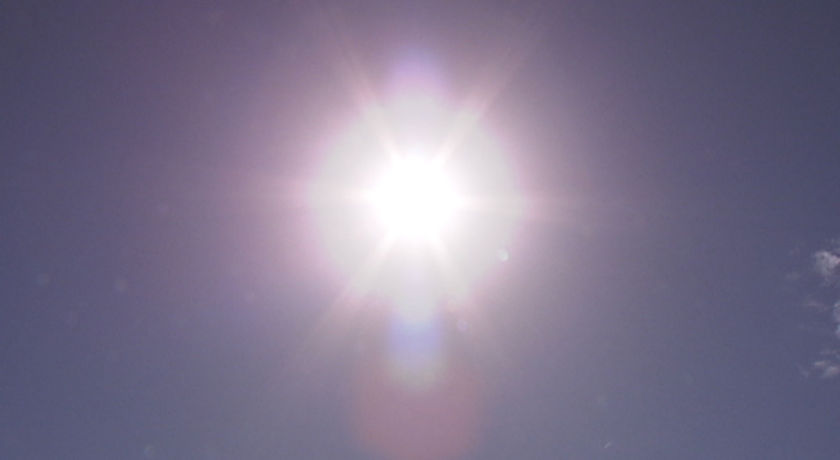 Australians have been asked to heed safety advice from authorities as much of the country swelters through what is already shaping up to be a record-breaking heatwave.

South Australia is sweltering with the hottest start to the year in more than a century as a hot air mass which can sear vegetation moves across the state and into Victoria. The weather system is dragging heat from central Australia with it and causing humidity to plummet.

Weather conditions are so extreme that South Australia’s power distributor cut electricity to some communities to prevent bushfires yesterday, and it has not ruled out doing the same again today.

Yesterday’s power cuts meant that South Australia’s holiday haven towns on the state’s southern coast sweated through the soaring temperatures without the comfort of power to provide some relief. ETSA Utilities (Electricity Trust of South Australia) has defended the decision to cut off power to Victor Harbor and surrounding areas.

Spokesman Paul Roberts says ETSA has the legislative authority to cut power supplies when winds and heat combine to form a bushfire threat. “We take very seriously the decision to turn off power,” he said. “In the case for yesterday, we had a situation where the fire conditions were escalating, very strong winds and we had reports through the CFS (Country Fire Service) of trees down, and that can cause a major problem in bringing down electrical infrastructure. “Clearly we recognise that people are affected and inconvenienced by not having power, but I guess the alternative is too serious to think about. “And our alternative if we don’t act is, if it did result in perhaps someone being killed in a bushfire or extensive property damage, we would be held responsible and we’d be found negligent for not actually taking our responsibility and authority seriously and actually acting to attempt to prevent or minimise the risk of a bushfire.” 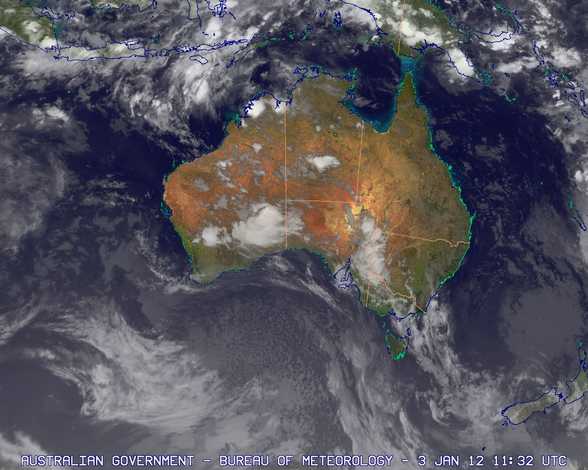 State Member for Finniss Michael Pengilly says many coastal communities had their power cut without warning. “It severely affected the communities down that way, particularly older people who rely on air conditioning and shop owners who lost all the refrigeration in the peak holiday season. So it’s been a major headache for them all day,” he said. “We have numerous nursing homes and residential buildings housing the aged on the Fleurieu

University of Newcastle meteorologist Martin Babakhan says the underlying cause of the extreme weather conditions is one of the driest air masses in the world, which is now making its way to Victoria. He says it can sear surrounding vegetation in a matter of hours and should not be taken lightly. “It becomes very, very dangerous in a fire situation,” he said. In some areas yesterday the temperature reached 40 degrees Celsius, the wind speed was 50 kilometres per hour, and relative humidity was just 21 per cent. “This is a unique situation, we could call it extreme fire conditions,” Mr Babakhan said. With the heatwave now moving on into Victoria, he says conditions in both states will remain very dangerous. “High winds tend to drag the fire up in the upper atmosphere and push it kilometres ahead of it and start spot fires and so on,” he warned. “So I reckon Victoria’s going to be affected by this on in a big way.” 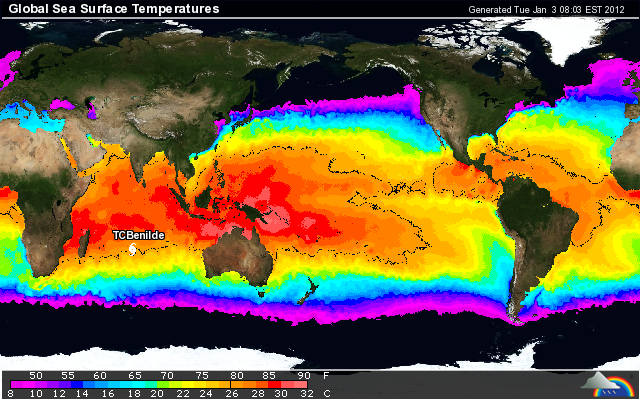