Russia’s Phobos-Grunt spacecraft will fall “unofficially” on January 14th, somewhere between 30.7 degrees north and 62.3 degrees east, placing debris near the city of Mirabad, in southwestern Afghanistan. RiaNovosti said this prediction is according to the United States Strategic Command who calculated the craft will reenter Earth’s atmosphere at 2:22 am.

The Russian Federal Space agency Roscosmos said earlier that the troubled spacecraft would fall between January 6-19 at a location between 51.4 Degrees North and 51.4 Degrees South. The area includes the U.S., China, Africa, Australia, Japan, the Middle East, which includes Afghanistan, the south of western Europe, Ukraine and a small part of Russia. Roscosmos, however, said the exact time and place could only be forecast a few days ahead.

According to space junk expert Heiner Klinkrad, current re-entry forecasts have the Phobos-Grunt spacecraft falling Jan. 14 or 15, plus or minus five days. 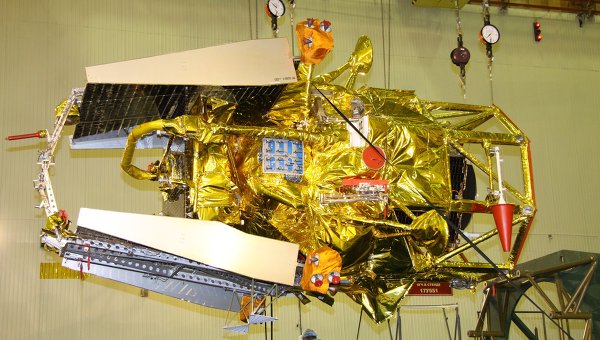 During the past few weeks, the European Space Agency (ESA) started and ended efforts to communicate with the spacecraft on several occasions, but succeeded only twice. Various scenarios were imagined in which aspects of the probe’s mission could be salvaged, despite the serious malfunction that prevented the craft from leaving Earth orbit. But at this point, the only direction for the spacecraft is Earth.

With the probe is predicted to fall on land, this raises the possibility of recovering the Planetary Society’s Living Interplanetary Flight Experiment (LIFE), designed to investigate how life forms could spread between neighboring planets.

Tons of toxic fuel are expected to explode high in the atmosphere. However, since the return capsule is designed to survive the heat of reentry and make a survivable trajectory to the ground, it is quite possible that it will reach Afghanistan in one piece. Because the LIFE biomodule is designed to withstand an impact force of 4,000 Gs, it is possible that the experiment can be recovered and the biological samples studied.

The possibility of recovering an unharmed returned capsule and LIFE depends on the willingness of the inhabitants around the landing site to allow the Russian Space Agency to pick it up. Given the proximity of the predicted landing area to a war zone it is also possible that a landing on land could turn out no better than a landing over the deepest part of the ocean. 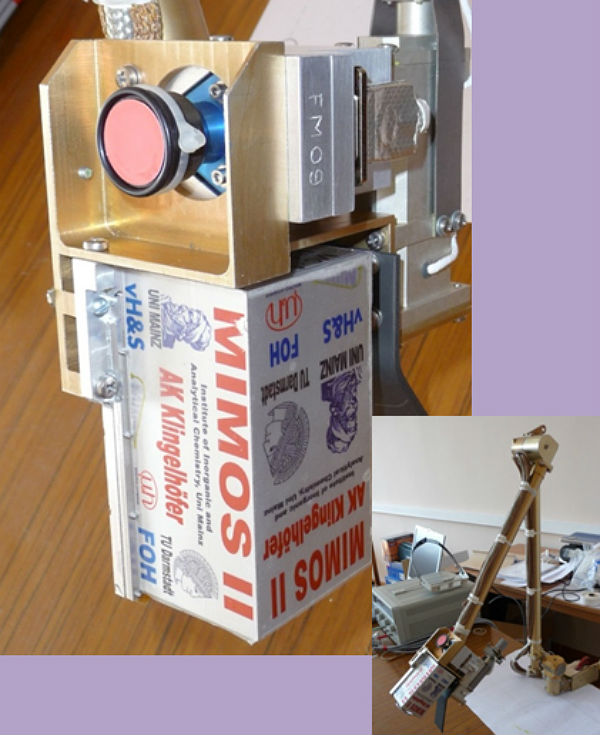 A large part of Phobos-Grunt’s massive bulk consists of the toxic rocket fuel UDMH, short for unsymmetrical dimethylhydrazine and nitrogen tetroxide. This propellant was reserved for Phobos-Grunt’s trip to Mars, and the spacecraft’s failure to leave Earth orbit means the fuel is still onboard and could start spilling when the craft is 62 miles from the ground. The large aluminum propellant tank is likely to start leaking near 100 kilometers altitude, release its UDMH and then largely burn up.

According to Roscosmos, the Phobos-Grunt probe is carrying roughly 7.5 metric tons of hydrazine and nitrogen tetroxide.

According to NASA’s Orbital Debris Program Office, a significant amount of debris does not survive the severe heating that occurs during re-entry. Components that do survive are most likely to fall into the oceans or other bodies of water or onto sparsely populated regions. No serious injury or significant property damage from previous debris re-entries has been confirmed.