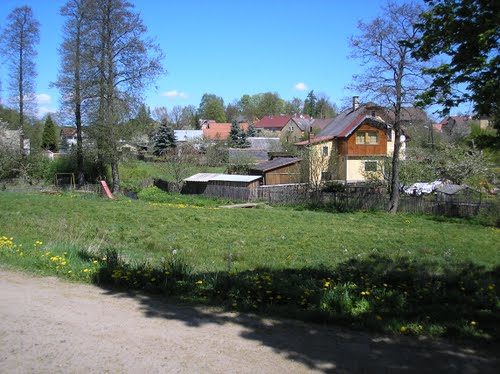 The Germany Czech border area has been hit by an earthquake swarm with mainly very weak quakes, the strongest ones measuring 4.0 and 3.6. The earthquakes started their sequence on Tuesday.

Cheb / Vogtland is a seismically active area where the seismographs did record a lot of activity (a lot of  which cannot be felt by humans). The earthquake has been felt in a moderate area radius near a few dozen kilometers from the epicenter. Tremors felt by people in Karlovy Vary, Lower Zandov or Birch.

Since Tuesday, more than 10,000 earthquakes were registered! The epicenters are moving slowly to the northeast. A similar earthquake swarm was recorded three years ago.

By Thursday evening, dozens of seismographs recorded aftershocks. Below is the full list of aftershocks as listed so far. Max. damage at the present magnitudes are cracks in walls, fallen objects and occasionally a collapsed chimney. This occurs mostly in older brick houses. (Earthquake Report) 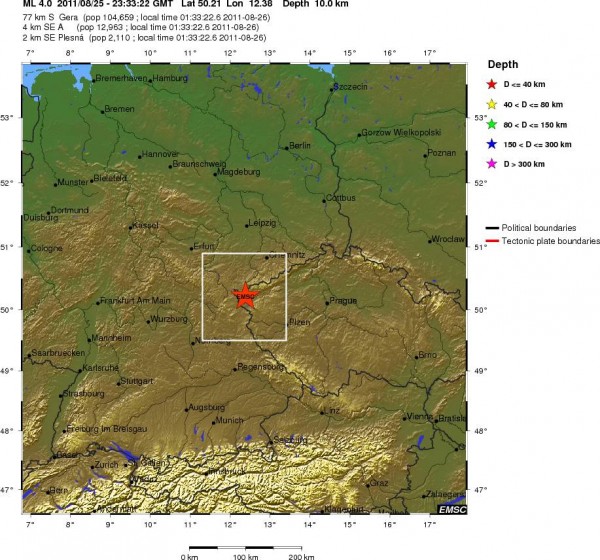 The activity started in the evening of 23 August and is almost continuous till now (27 August morning). Almost 10 000 events were recorded in total up to now. Already eight M>3.0 events and hundreds of M>2.0 events occurred.

The location of hypocenters directly below the NKC station, so it appears a new patch of the fault plane is being activated – see the joint plot of all activity in NK area – the recent events are indicated in dark red.
Time course of event magnitudes 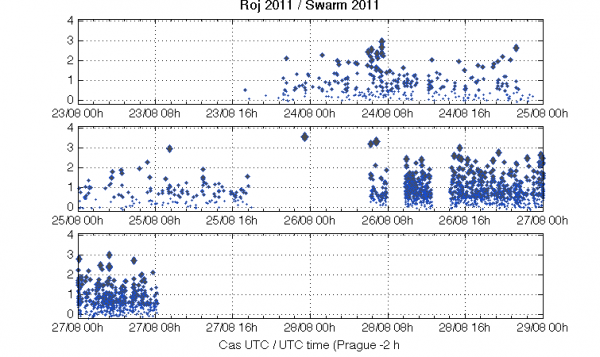 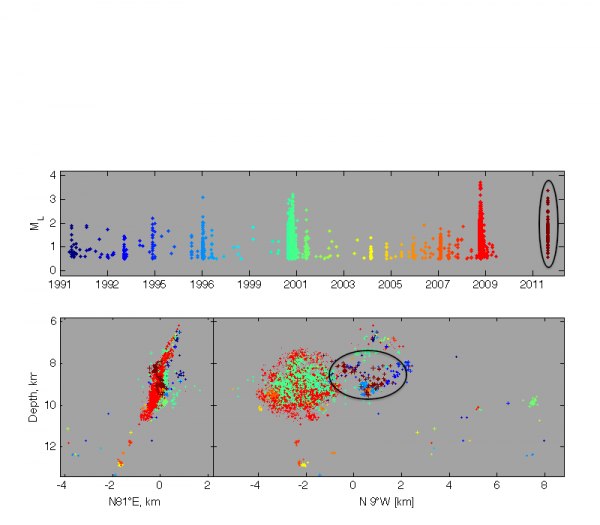 In recent years, scientists have noted an increase in the movement of magma towards the earth’s surface in the Cheb Basin, western Czech Republic. They say rising magma could be one of the causes of the earthquake swarms, which regularly occur in the Vogtland, North-West Bohemia, the Fichtelgebirge and the Upper Palatinate. The last earthquake swarm to occur before this week’s activity was in 2008. (IWO) 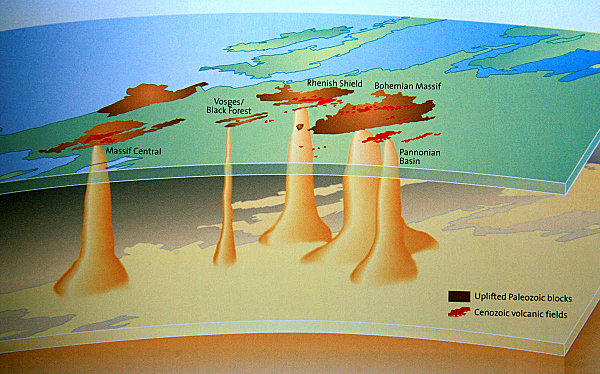