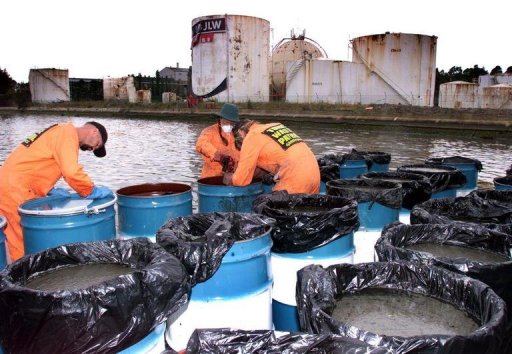 An Australian chemical company admitted Saturday that one of its sites had leaked toxic compounds for the second time in two weeks.

Orica said that effluent containing higher than allowable levels of arsenic poured from its Kooragang Island site into the Hunter River near Newcastle some 120 kilometres (74 miles) north of Sydney on Friday.

The leak followed an accidental airborne release on August 8 of what the company said was a small amount of the cancer-causing chemical hexavalent chromium over Kooragang and the neighbouring suburb of Stockton. 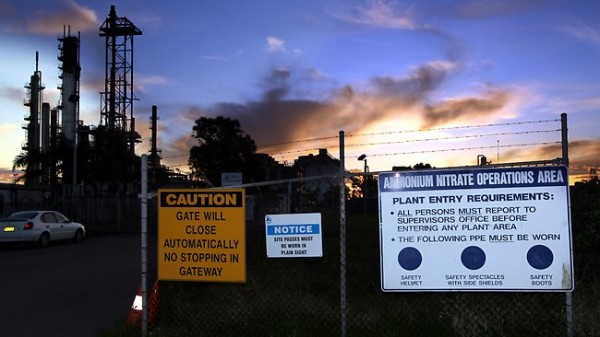 Government officials have said that arsenic spill poses no health risk as only chronic, high level exposure to the element is linked to cancer and other disease. New South Wales Premier Barry O’Farrell said both leaks would be investigated by an independent inquiry.

Orica held a public meeting on Thursday to address residents’ anger over delays in informing them of the leak of hexavalent chromium, which can cause cancer in people exposed to high levels for prolonged periods. Australian-owned Orica, which operates in 50 countries, reported the leak to the government’s environmental office 16 hours after it happened, within the legal limit of 24 hours, but authorities did not issue a public warning for three days. Health officials have said there is no health risk to Stockton residents from the leak.

American environmental activist Erin Brockovich, who became a household name after a movie starring Julia Roberts was made of her battle to reveal hexavalent chromium poisoning in the US, has been invited to tour Stockton. (TerraDaily) 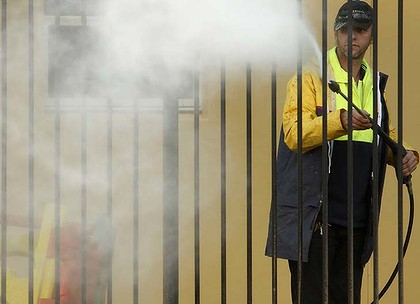 Orica has said it regrets the ‘very serious’ hexavalent chromium incident and will undertake a full investigation. The company says its Kooragang Island manufacturing plant produces ammonium nitrate for use in the mining industry and ammonia and nitric acid for use in industrial and agricultural applications.