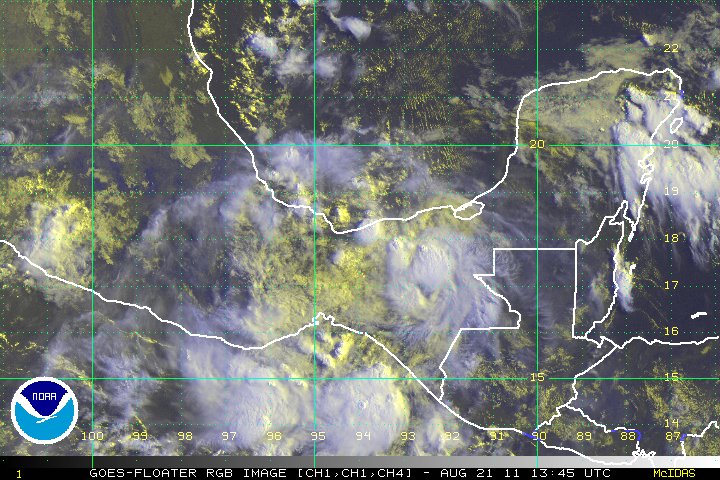 Tropical Storm Harvey made landfall on Belize on Saturday, but forecasters said it was expected to fizzle out after dumping heavy rains over Central America.

The eye of the storm made landfall near Dangriga and weakened as it moved farther inland. It was moving westward at a speed of 21 kilometers (13 miles) per hour, with maximum sustained winds near 80 kilometers per hour, the Miami-based US National Hurricane Center said in its 2100 GMT advisory. Located about 70 kilometers from Belize City, the storm was forecast to continue moving inland over Belize before hovering over northern Guatemala later Saturday.

Harvey was expected to produce total rain accumulations of eight to 15 centimeters (three to six inches) across Belize, Guatemala, Honduras and Mexico’s Yucatan Peninsula, with up to 25 centimeters in isolated areas.

“These rains could produce life-threatening flash floods and mudslides, especially over higher terrain,” the NHC said.

In Belize and Guatemala, authorities warned people about the risks of heavy rains and a tropical wave along the Caribbean coast, but there were no reports of damage or casualties.

Stormy weather killed hundreds of people last year in Central America, a region highly vulnerable to weather disaster due to its rugged terrain and poor infrastructure. Over 50,000 people have died over the past four decades from natural disasters that have also caused billions of dollars in damages in the region, which the United Nations considers among the world’s most vulnerable to climate change. 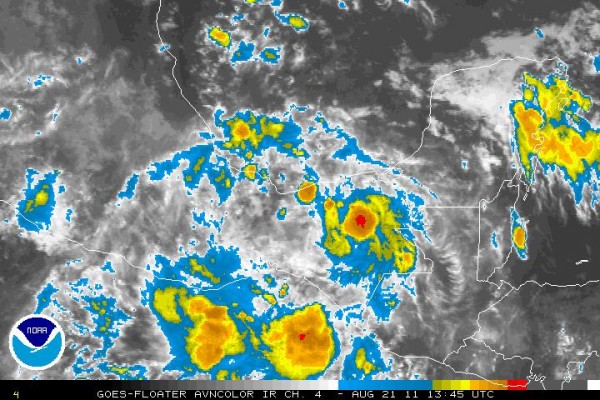 The NHC said hurricane-force winds were expected over the Bay Islands before reaching the coast of Belize and the southeastern Yucatan Peninsula of Mexico Saturday.

In Honduras, emergency services raised their alert from green to yellow for 72 hours in the Caribbean departments of Gracias a Dios, Colon, Atlantida, Cortes and the Bay Islands.

Guatemala’s disaster reduction coordinator declared an orange alert over the storm, while Nicaragua was “paying close attention” to the weather pattern. 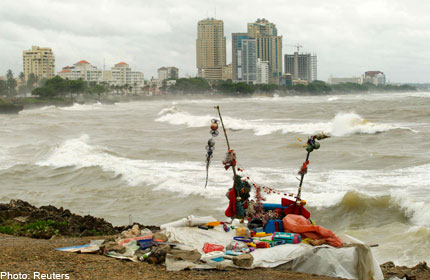