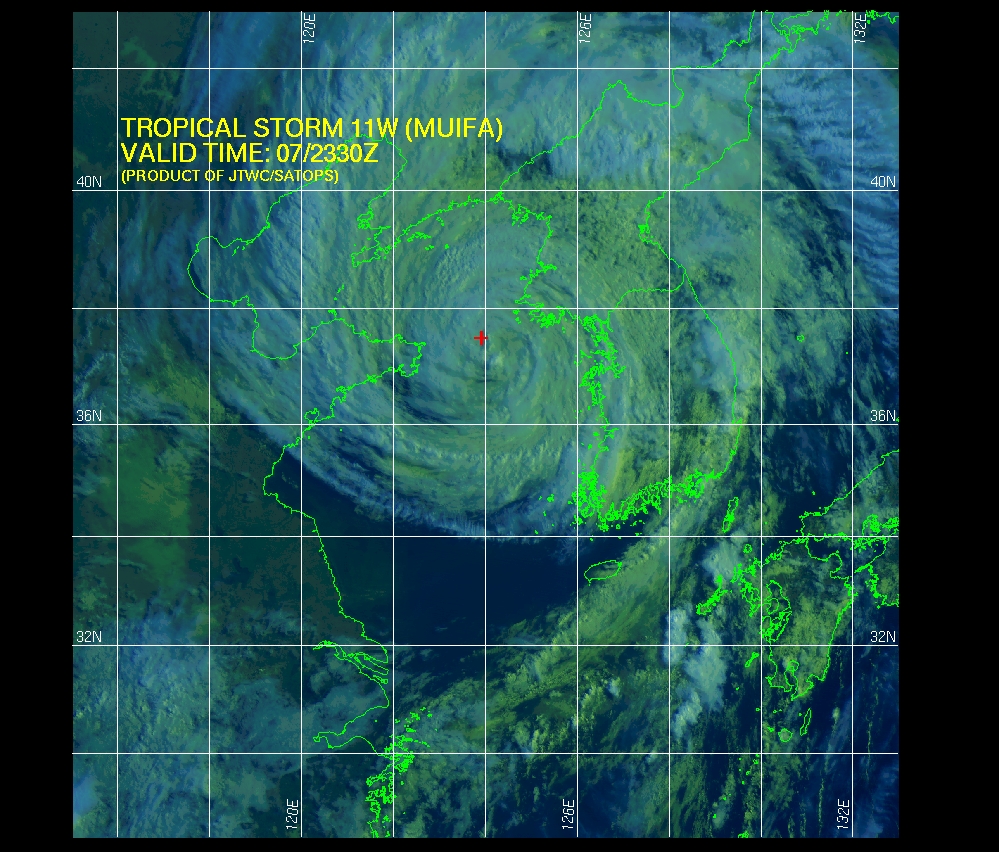 After battering Japan’s Ryukyu Islands, then Typhoon Muifa passed dangerously close to the Chinese city of Shanghai this weekend. The storm brought tropical storm force wind gusts and rainfall to the city for an extended period of time Saturday night into Sunday. 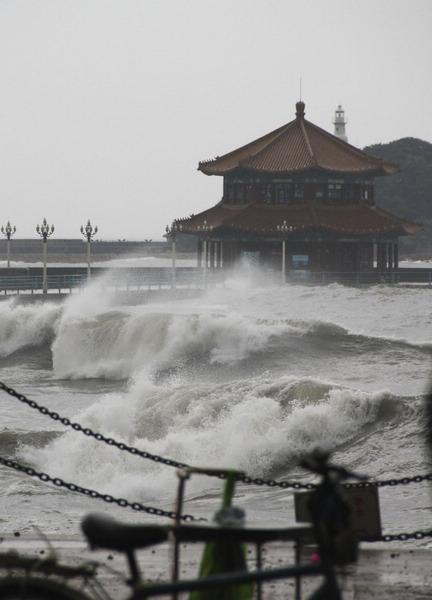 However, Muifa will still pass close enough to bring locally heavy rainfall to parts of the Korean Peninsula, including the capital city of Seoul. Gusty winds will also be capable of causing power outages across the region. Extremely rough seas have prompted more than 30,000 fishing vessels to be called back to ports in the Chinese provinces of Zhejiang and Fujian. 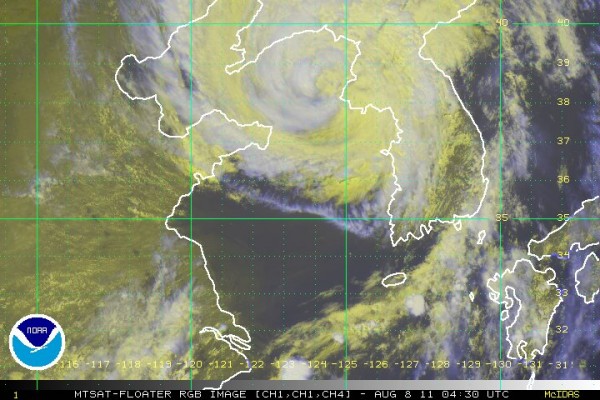 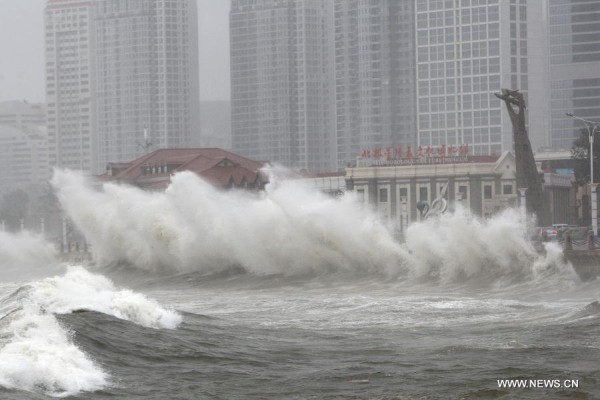 After making landfall Monday night the storm will then continue to track northward over the province of Liaoning before dissipating further inland on Tuesday. Muifa has been blamed for at least 4 deaths across Philippines while also injuring dozens in the Ryukyu Islands of Japan.

Okinawa was one of the hardest hit areas in the Ryukyu Islands with wind gusts over 90 mph and rainfall in excess of 17 inches. (AccuWeather) 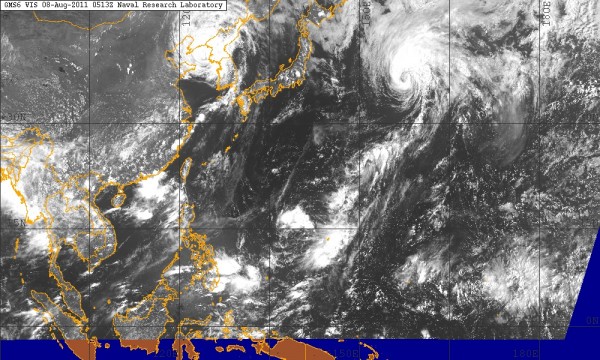 Typhoon Muifa pounded South Korea’s west coast with strong wind and torrential rains, leaving at least one dead and two others missing as it proceeded northward past the capital of Seoul Monday morning, the meteorological office and the emergency control agency said.

As of 9:00 a.m., Muifa, the ninth typhoon of the year spawned in the West Pacific, was heading northward from waters 250 kilometers west of Incheon, according the Korea Meteorological Administration. Incheon is located 80 kilometers southwest of Seoul. The typhoon, moving at a speed of 31km per hour, is heading toward China’s Liaodong Peninsula, just north of the Korean Peninsula, by evening, according to the meteorological office.

As it swept through the lower half of South Korea’s west coast on Sunday, the typhoon killed at least one person and caused two others to go missing as it battered southern cities along the coast and the southern tourist island of Jeju.

Hundreds of flights between Jeju Island and Seoul were canceled due to the typhoon and ensuing heavy rains on Sunday while passenger ships and other fishing boats were also moored in the Yellow Sea. 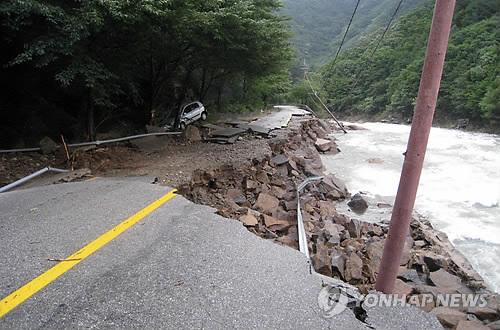 Some 220 people were left homeless in the southern coastal city of Yeosu after a downpour accompanying Muifa flooded their homes. South Jeolla Province, one of the regions hit hardest from the typhoon, reported power failure for some 150,000 households and several ruined roads.

As of Monday morning, typhoon warnings were being issued in the capital area of Seoul, Gyeonggi and Incheon and the southern provinces of South Chungcheong, South and North Jeolla as well as the metropolitan cities of Daejeon and Gwangju. The warnings were also in effect for the Yellow Sea and the western part of the south sea.

The typhoon warning issued for Jeju Island on Sunday was lifted at around 10:00 a.m. on Monday. Seoul-Jeju flights fully resumed from 6:10 a.m. as Muifa’s influence on the scenic island waned, according to airport officials. But 15 flights departing Incheon International Airport bound for Chinese cities including Shanghai and Beijing were canceled in the morning due to the typhoon.  Dozens of flights connecting Seoul to southern cities like Gimhae and Ulsan were also grounded, according to airport officials.

Authorities called for special caution in the capital area as the typhoon is expected to bring heavy rains and storms as it passes through the region Monday morning. (Yonhap)(KoreaTimes)