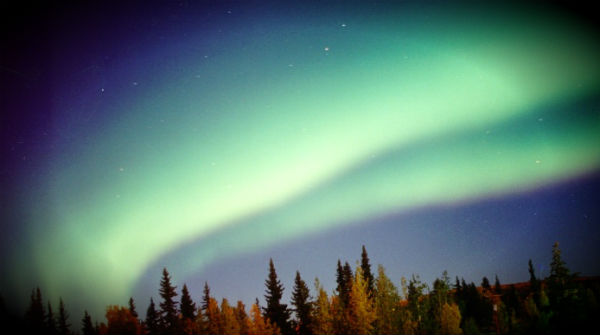 A major geomagnetic storm is in progress following the impact of a CME on August 5th around 1800 UT. Sky watchers at all latitudes should be alert for auroras after nightfall. Tip: the best hours for aurora sightings are usually around local midnight.

Analysts at the Goddard Space Weather Lab say that the CME impact may have strongly compressed Earth’s magnetic field, directly exposing satellites in geosynchronous orbit to solar wind plasma. Stay tuned for updates on this aspect of the storm.

The arriving CME left the sun on August 4th, propelled by an M9.3-category eruption in the magnetic canopy of sunspot 1261. Click on the image to view a movie of the expanding cloud recorded by the Solar and Heliospheric Observatory: 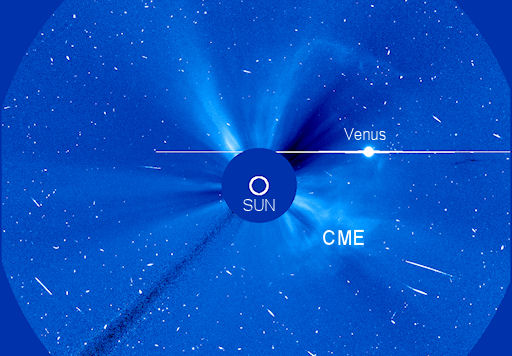 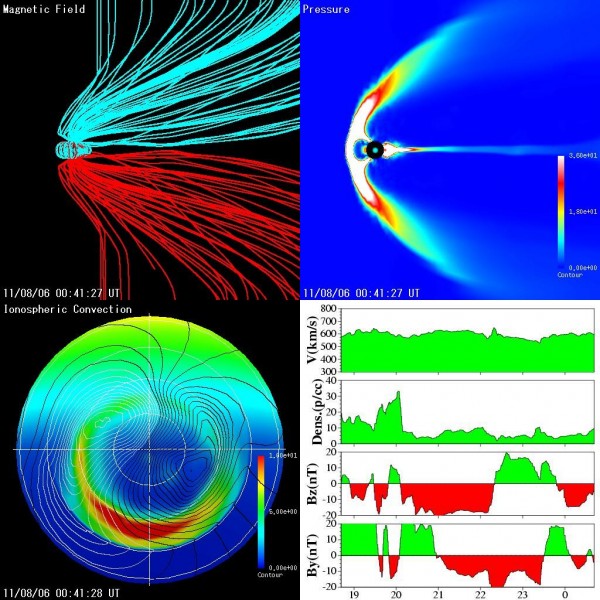 The M9-class solar flare of August 4th produced a burst of shortwave static so powerful that receivers on Earth picked it upafter sunset. “A RadioJove observer in Florida recorded the burst when the sun was 38 degrees below the horizon,” reports amateur radio astronomer Thomas Ashcraft. Ashcraft’s own radio telescope in New Mexico recorded the event 1 hour and 54 minutes after sunset:

“To my knowledge, receptions like this are very rare,” says Ashcraft.

Indeed they are. This event brings to mind the iconic night-time solar radio burst of March 8, 1958. Five radio telescopes at the University of Florida picked up emissions from the sun while observing the planet Jupiter in tthe middle of the night. On the other side of the world, radio astronomers in daylit Australia confirmed that a powerful solar radio burst had taken place at that exact time. The event is described in a 1959 Nature paper by pioneering radio astronomers Alex Smith and Tom Carr. They considered the possibility that solar radio waves might have been reflected by the Moon or carried to the night side of Earth by ionospheric ducting. In the end, they could not conclusively explain what happened and to this day night-time solar radio bursts remain a puzzle. (SpaceWeather)

The ACE Spacecraft detected a sudden rise in solar wind speed and is now currently clocked above 600 km/s at times. This indicates the arrival of atleast one Coronal Mass Ejection past the ACE spacecraft and it will soon sweep past earth. The Bz is now tilting south as well. More updates to follow.

UPDATE: Ground based magnetometer data in Kiruna, Sweden is showing sharp deviations and this indicates a possible Geomagnetic Storm is about to unfold. Click HERE for more information. (SolarHam) 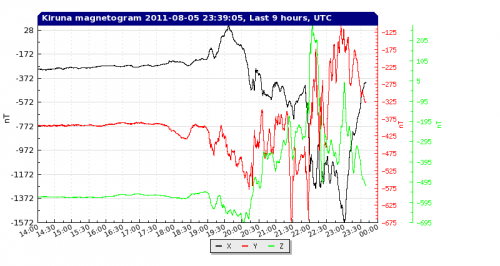 Close to 8,000 people were without power in Toronto’s Annex neighbourhood for more than an hour on Friday afternoon. The outage began at about 2:30 p.m. when power shut off for 7,700 people, said Toronto Hydro spokesperson Alexandra Stadnyk. Power had been restored to all customers as of 4:50 p.m. Initially a portion of the affected area, containing all but 600 homes, was restored at about 3:45 p.m.

The initial outage affected Shaw Street to the west, Welland Avenue to the east, Lonsdale Road to the north and Bloor Street West to the south. The outage was caused by damaged equipment at a transformer station, according to Toronto Hydro. (Globe&Mail)

The dealership said there is still no estimate for restoration of power in all suburbs of Rio de Janeiro today affected by the blackout. Light went out in at least 12 areas of the city, especially in the south (Copacabana, Ipanema, Botafogo, Botanical Gardens and Gávea) and northern (Tijuca, Vila Isabel, and Long River).  Although the service has been restored in some neighborhoods, there are traffic lights that remain detached in Tijuca, for example, causing congestion. According to the Operations Center of City Hall, even with the return of energy is required reprogramming of the signs being made by the Traffic Engineering Company (TEC) in Rio.  The subway stations Uruguaiana and Flamengo were without power. The problem, however, would have caused travel delays of trains, according to the Metro. The first light came on and Uruguaiana around 15:30, the station Flamengo. 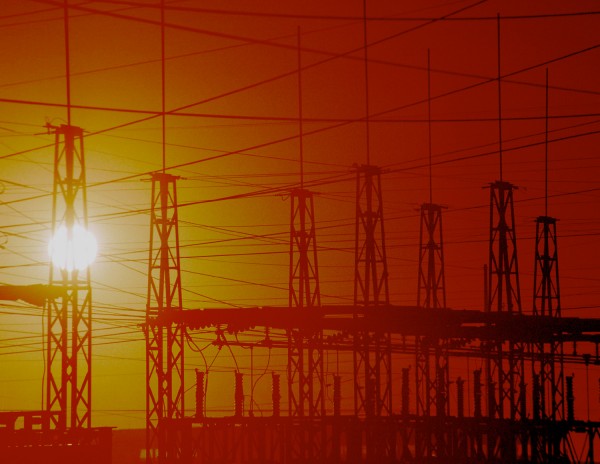 The health post Dom Helder Camara, in Botafogo, also lost power, but the situation was normalized. A spokesperson for the National System Operator (ONS) reported that at about 12pm, there was the shutdown of two transformers in the substation’s power Grajaú, in the north. With this, the third transformer, still working, overwhelmed. “To avoid an uncontrolled blackout, the operator asked the Light to make a cut of 190 megawatts of load.”  According to the advice of the ONS, was the Light who chose the neighborhoods where the cut would be made. “Another measure taken by the ONS is the drive station of Santa Cruz and Barbosa Lima Sobrinho for the peak hours, between 18h and 22h, could be seen peacefully”, he said. Also according to the ONS, the two transformer substation Grajaú are still not operating, but all charges have been reconnected. The cause of the shutdown is still being investigated. (Noticias) 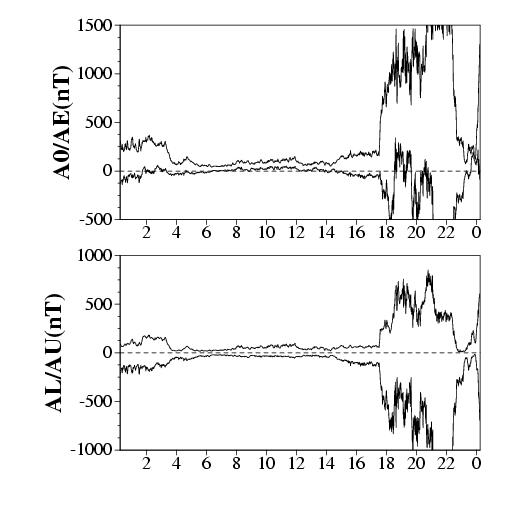