China evacuated more than 200,000 people on its east coast and cancelled nearly 200 flights Friday in preparation for the most powerful typhoon to hit the country in years. Typhoon Muifa, which was packing winds of up to 162 kilometres per hour (100 miles per hour), is expected to make landfall on China's east coast on Saturday evening or on Sunday, the official Xinhua news agency said.

The eastern province of Zhejiang, located south of Shanghai, had moved to safety just over 206,000 people from its coastal areas in the path of the typhoon by Friday evening, Xinhua said. A weather official in Shanghai told local media the city had "basically ruled out" a direct hit, yet warned it might be close. The typhoon would be the worst to affect China's commercial centre since 2005, when Typhoon Matsa killed seven people.

China Southern Airlines said it would cancel more than 140 flights to the east of the country from Saturday afternoon while flag carrier Air China said it would cancel more than 30 flights, Xinhua said. Shanghai also warned bullet train services might be slowed or halted because of the storm -- a sensitive issue after a deadly high-speed train crash two weeks ago that was initially blamed on weather conditions. China had called more than 9,000 fishing boats back to harbour and cancelled ferry services on more than 20 routes. 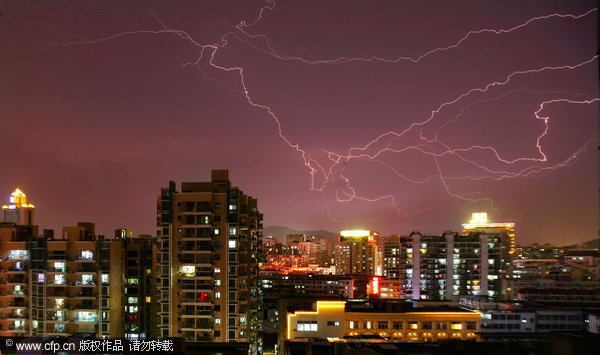 China was braced for strong winds and torrential rain. Waves up to 4.5 metres (15 feet) high were expected in coastal areas and up to 12 metres in the East China Sea. 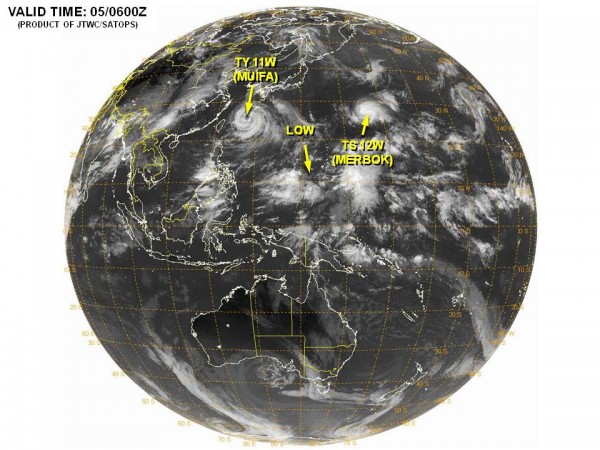 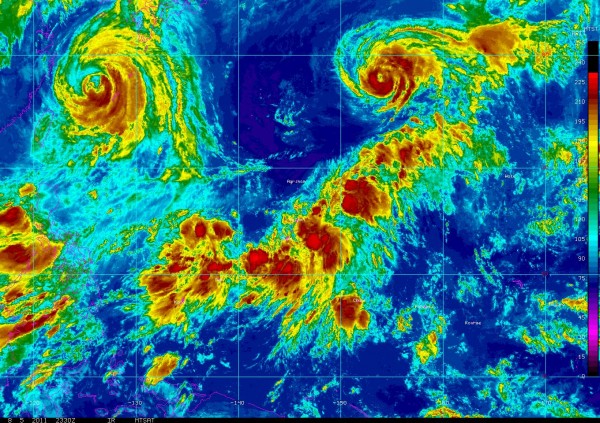